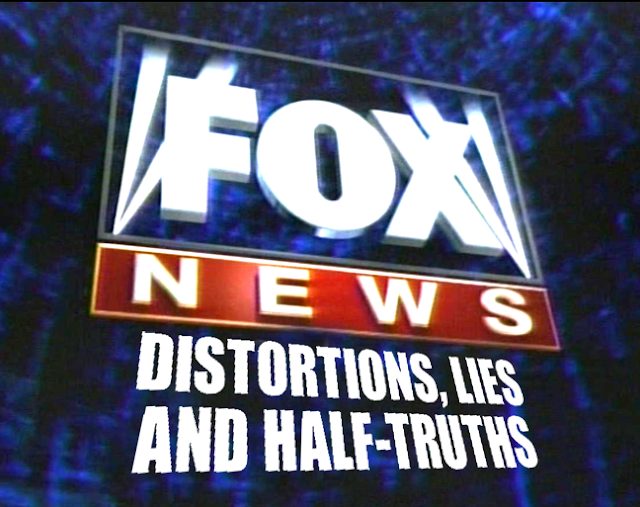 Coincidentally, all mainstream news organizations missed a piece of information that basically changed journalism as we knew it.

Fark.com had to bring this one to our attention.

On Friday, they linked to the blog page of CeaseSPIN.org, a website “dedicated to uniting voices in support of a return to more objective, truthful, fair, balanced, relevant and representative news reporting.”

The CeaseSPIN headline gets right to the point: “Fox News gets okay to misinform public, court ruling.” 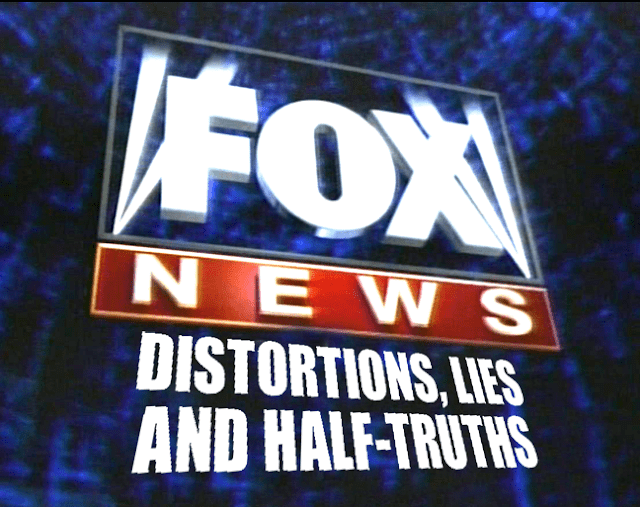 Here’s the rundown: On August 18, 2000, journalist Jane Akre won $425,000 in a court ruling where she charged she was pressured by Fox News management and lawyers to air what she knew and documented to be false information.

The real information: she found out cows in Florida were being injected with RBGH, a drug designed to make cows produce milk – and, according to FDA-redacted studies, unintentionally designed to make human beings produce cancer.

Fox lawyers, under pressure by the Monsanto Corporation (who produced RBGH), rewrote her report over 80 times to make it compatible with the company’s requests. She and her husband, journalist Steve Wilson, refused to air the edited segment.

In February 2003, Fox appealed the decision and an appellate court and had it overturned. Fox lawyers argued it was their first amendment right to report false information. In a six-page written decision, the Court of Appeals decided the FCC’s position against news distortion is only a “policy,” not a “law, rule, or regulation.”

So, Fox and the other gladiatorical cable news channels were given the okay to legally lie right around the time of the Iraq War’s birth – when media lies coincidentally hit a peak in both frequency and severity.

I did a Google search related to this story. Here’s what I came up with.

A Google search involving the words “Court of appeals + Fox News + Jane Akre” came up with 1,050 results. The first ten results spoke of this specific story, but of those results, not one was a mainstream media organization.

A Google search involving the words “Fox News + Jane Akre” brings up almost the same results, the only difference being a Wikipedia page for Jane Akre. On the “External Links” section on Jane’s Wikipedia page, we find an InjuryBoard.com article, as Jane is now editor-in-chief of the website. We also find an interview with Jane and her husband, from a documentary titled “The Corporation,” in which they detail what happened during the ordeal.

A Google News search brings up one article – written by Akre for InjuryBoard.com.

The closest hit to a mainstream media news site is a Baltimore Sun reader/commenter named “gonzoliberal” who has copy-and-pasted the CeaseSPIN.org article into a comment thread. Huffington Post has mentioned the case as well in a series of articles about tainted milk.

No mainstream news organizations – not even Fox television competitors – have reported on Jane Akre’s case for suspected reasons, which won’t be elaborated on.

Putting aside the fact that studies linked the hormone to cancer, the case is likely one of many just like it – especially since Akre and her husband, according to their own accounts, were initially offered a bribe to go away and never speak of the case again.

All American media companies are seen as corporate persons in the eyes of justice, hence they are entitled to lie. The following video offers more details and two concrete cases – FOX “News” and Nike:


By Randy LoBasso, Philly2Philly
13 Practices of the Awakened Ones Previous post
The Greatest Secret For Happiness is 'Here' and 'Now' - Master it! Next post