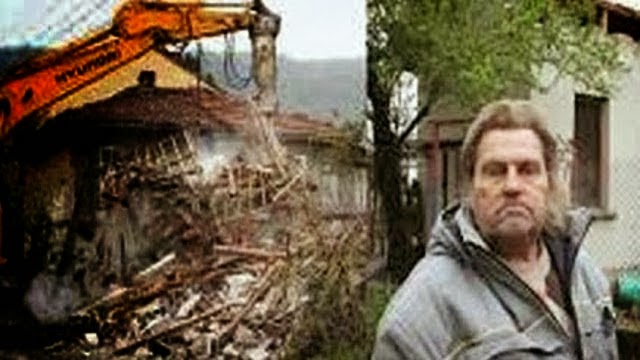 In the end of 2013 a man from Lovech-Bulgaria who could not afford to pay the mortgage for his house gave his last penny to demolish it right before the banksters take it away.

The land that the house was built on was not included in the mortgage so the family decided to destroy the house and give it to its new owner. The remains of the building were loaded on a big truck and moved to the central district office of the bank in the city of Teteven, where the contract for the mortgage was signed.

The man who was in debt to the bank and his whole family entered the office and started crying and begging for mercy, but the director said that they can’t make exceptions and the family had a week to vacant the house. 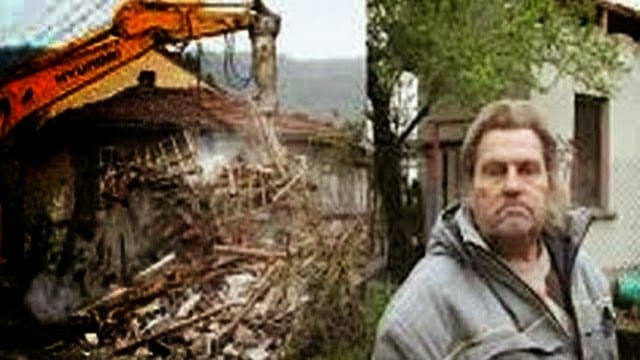 That’s how we should all deal with the banksters.

*Translated from Bulgarian by Yela Cado.

Shocking Connection: 97% of all Terminal Cancer Patients Previously Had This Dental Procedure... Previous post
528 Hz is the Frequency Resonating at the Heart of Creation Next post