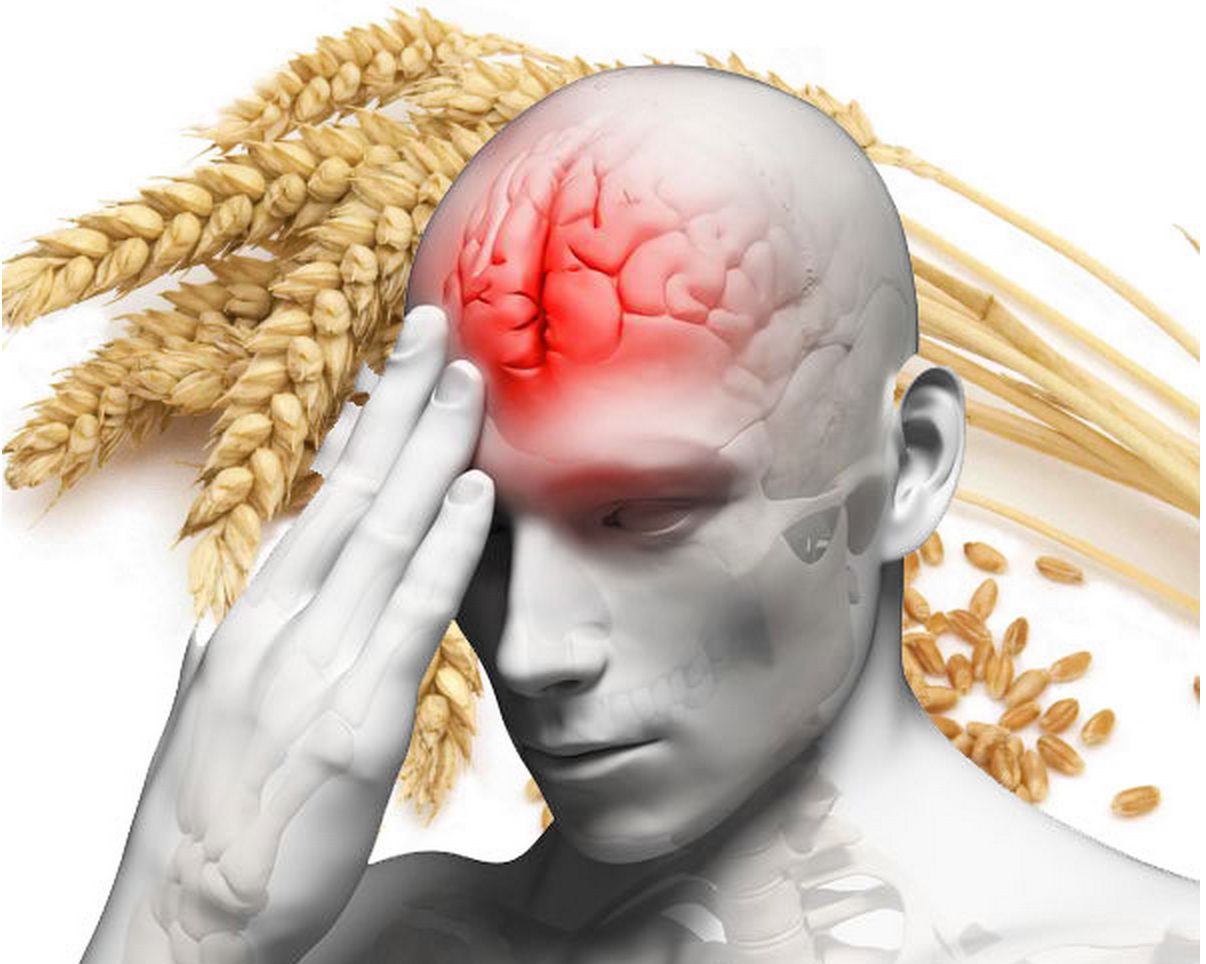 As far back as 1954, reports of the full or partial resolution of schizophrenia following a gluten free diet began to surface in the medical literature.

While the explanation for this intriguing connection has remained focused on the disruption of the gut-brain axis and the presence in wheat of a wide range of pharmacologically active and mostly opioid receptor modulating polypeptides, a new and possibly more disturbing explanation is beginning to surface: wheat consumption cuts off blood flow to the brain.

Starting with a 1997 case study published in the Journal of Internal Medicine involving a 33-year-old patient, with pre-existing diagnosis of ‘schizophrenic’ disorder, who first came to medical attention for severe diarrhea and weight loss (classical symptoms of gluten intolerance), brain scan technology determined that cerebral hypoperfusion (decreased blood flow to the brain) was occurring within the patient’s frontal cortex. [1] 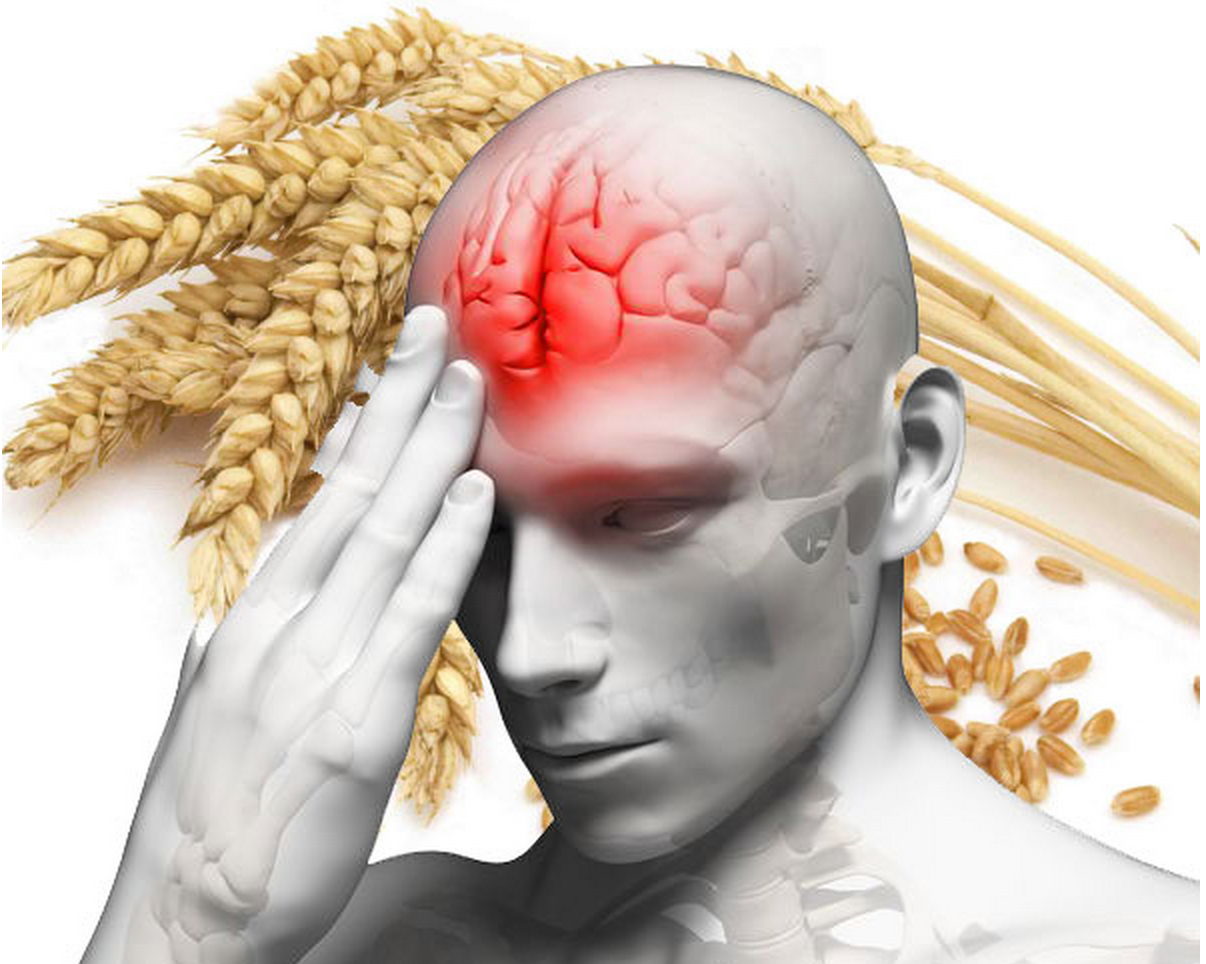 A gluten free diet resulted not only in the normalization of intestinal damage and autoantibodies, but the return of blood flow to the frontal cortex, and the resolution of schizophrenic symptoms.

Then, in 2004, a follow up study was performed to verify if the 1997 case study was just a fluke, or perhaps a widespread effect of untreated celiac disease.

Published in the American Journal of Medicine, researchers from the Institute of Internal Medicine, Catholic University, Rome, Italy, compared 15 untreated celiac patients without neurological or psychiatric disorders other than anxiety or depression, with 15 celiac patients who were on a gluten-free diet for almost 1 year, and 24 healthy volunteers of similar sex and age.

So, let’s take a closer look at what cerebral (brain) hypoperfusion means.

Hypoperfusion is simply decreased blood flow through an organ. Whether it is an internal organ like the kidney, a muscle or the brain, the organ will experience lower availability of oxygen (hypoxia) and nutrients, and will therefore function at a suboptimal level.

Cerebral hypoperfusion, therefore, is decreased blood flow to the brain – an organ with extremely high energy demands, and upon which our entire consciousness depends.

Dr. David Perlmutter, author of the #1 New York Times bestselling book Grain Brain, has made great strides in introducing the concept to the world that grains adversely affect brain health.

We know that the carbohydrate content of grains alone contribute to disrupting insulin-mediated glucose homeostasis within neurons, ultimately contributing to their suboptimal functioning and in some cases demise, but the discovery that wheat in particular has blood flow disrupting properties to the frontal cortex of the brain, has profound implications.

For example, it is know that the frontal lobe house the ‘executive functions‘ of the brain, including:

If wheat consumption, through some as of yet unknown mechanism, interferes with blood flow to the brain in susceptible individuals, and as a result disrupts the executive functions of the brain, abstaining from it should be considered a reasonable precautionary behavior, assuming we wish to retain these critical functions related to morality, cognizance, and social responsibility.