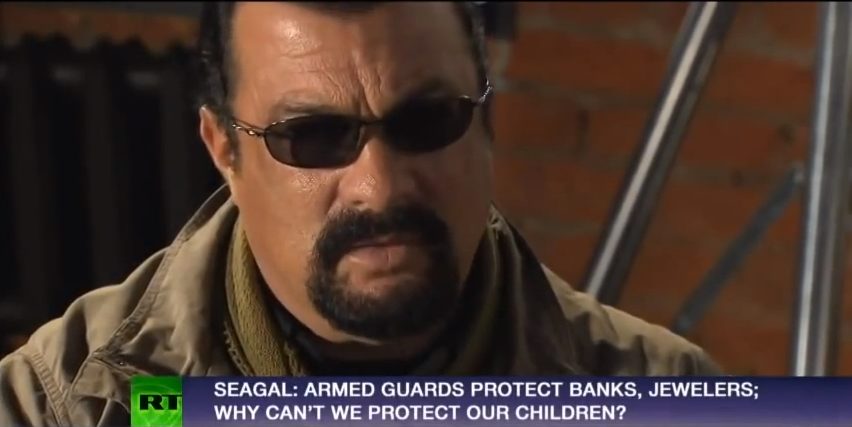 Steven Seagal: “I Believe a Lot of These Mass Murders Have Been Engineered”

“I believe in the second amendment and our constitution more than anything in the world, and I think that Adolf Hitler – for example – when he wanted to annihilate the people of Germany, the first thing he did was to take away their guns.

“And the right to bare arms wasn’t just to protect the people from foreign invaders, it was to protect them from evil governments, and anyone that would violate their inherited rights as human beings.

“I believe that, and I hate to say this, a lot of these mass murders and all this funny stuff that’s going on, I believe a lot of this is engineered.” 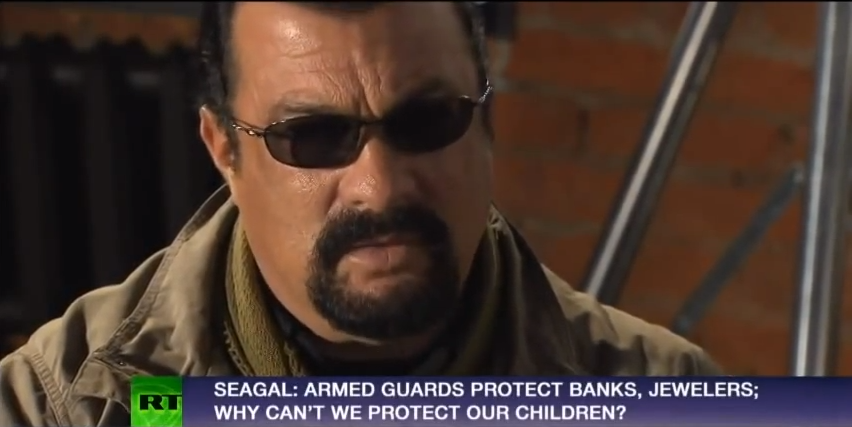 Steven Segal also addressed the fact that we have armed guards protecting banks and jewelry stores, but we fail to protect our own children in schools: