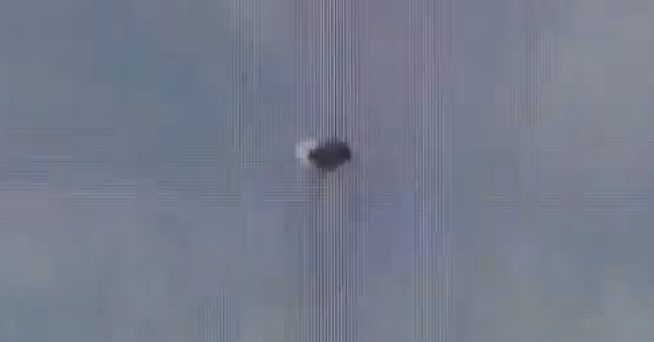 Something is buzzing around the sky in Denver. It has been captured by at least two videographers and has at least one aviation expert baffled.

A Denver man, wishing to remain anonymous, gave to a television station his home video that showed unidentified flying objects quickly zig-zagging and maneuvering in the sky over a populated section of the mile-high city.

The man told the station that the UFOs have been appearing several times a week, generally between noon and 1 p.m., and launching and landing somewhere in the Denver metro area.


The UFOs are just too fast to be seen by the naked eye, hence they remain unnoticed by the population. 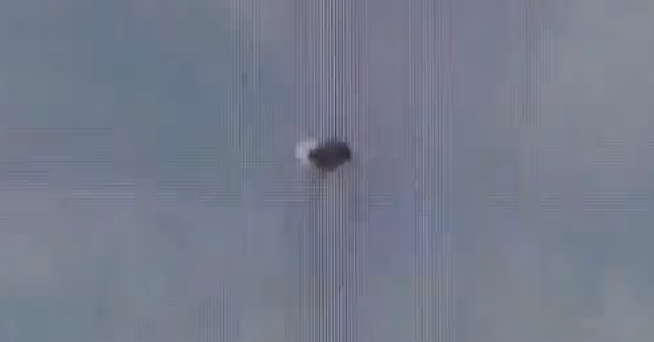 The following video is an excerpt from Jesse Ventura’s show and addresses the alleged secret underground bases beneath the Denver Airport:


Source: YouTube – the UFOs and the Underground Bases;
Fluoride is Killing Your Child's Brain - Official Previous post
Supreme Court Justice Confirms US Internment Camps: “It is the Reality” Next post