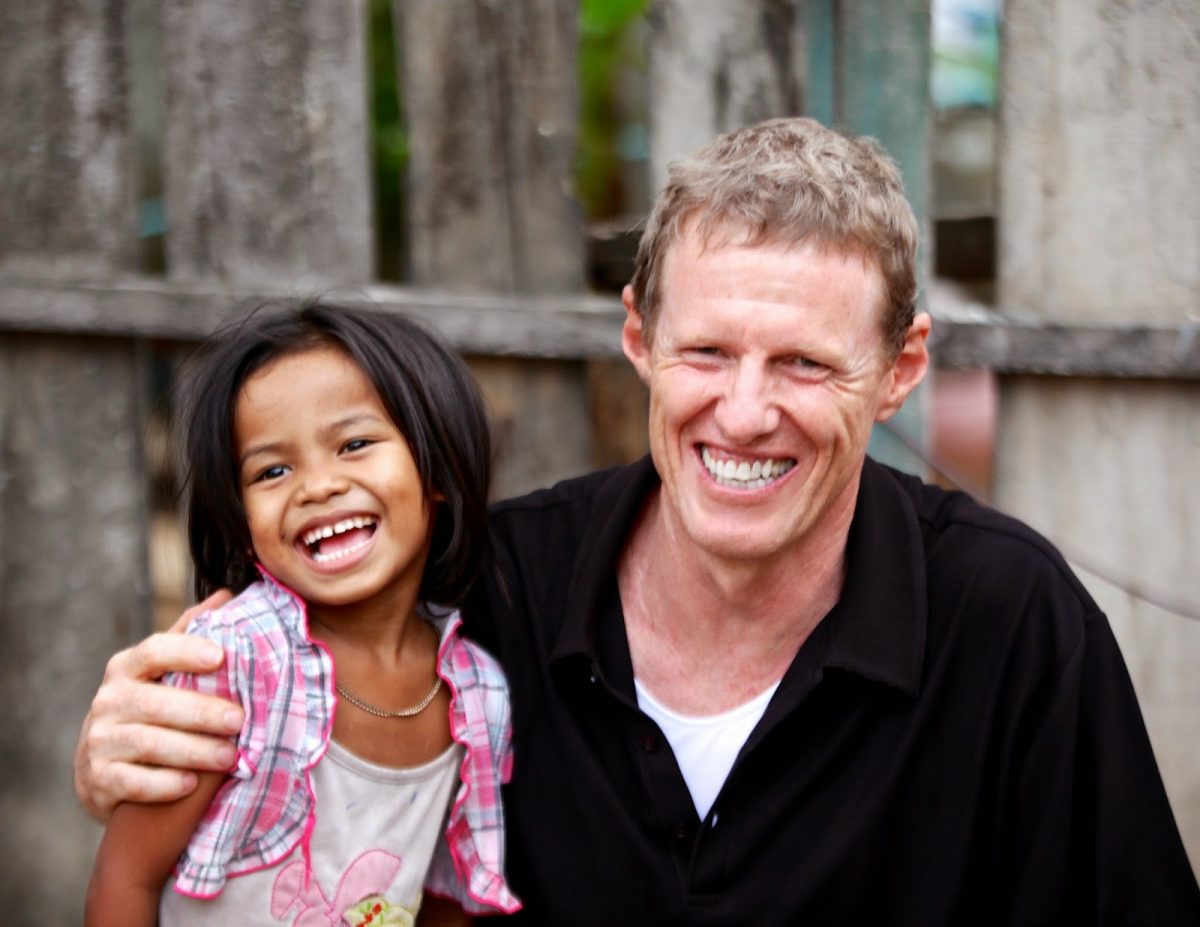 Former Hollywood executive Scott Neeson doesn’t have a car or a home — and he couldn’t be happier.

Neeson, who once ran Century Fox International, gave up his six-figure salary, sold his possessions and moved to Cambodia to start a children’s nonprofit, People Magazine reports.

The 53-year-old made the major move in December 2003 after visiting Cambodia’s Steung Meanchey — a garbage dump that doubles as a home for some of the country’s most underprivileged children, according to the news outlet. 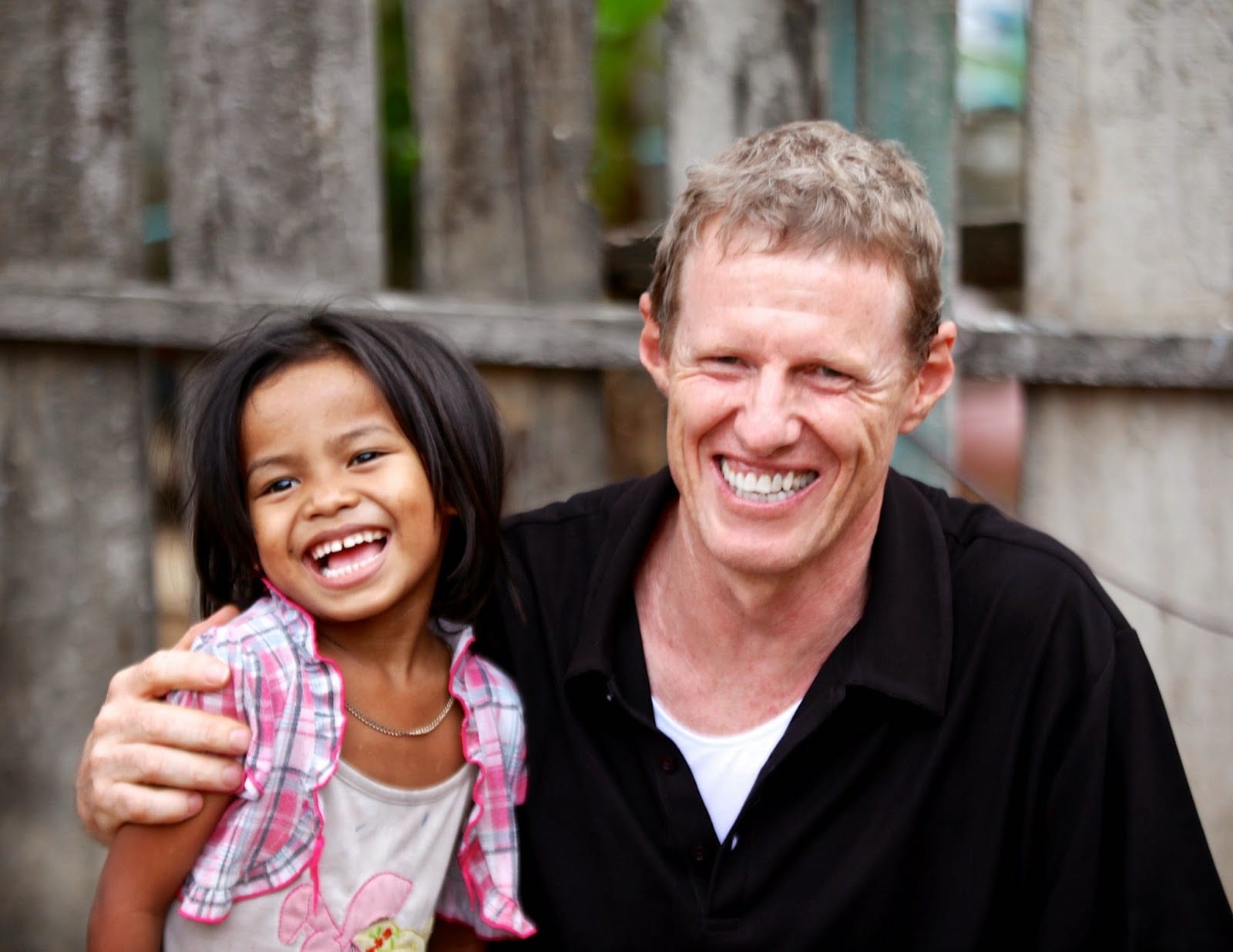 “The moment I stepped there, it was the single most impactful moment of my life,” Neeson said, describing the Cambodian slum in a biographical documentary.

“The smell is almost visible almost tactile. There were kids everywhere, in some cases being left there by parents who didn’t want them. They’d be going through the rubbish looking for recyclables, metals, plastic bottles, making maybe 25 cents a day.”

Neeson lives in the offices of his Cambodian Children’s Fund, which has helped thousands of students go to school, land jobs and even become nurses and doctors, People Magazine describes.

The organization operates four residential homes, vocational centers, afterschool programs, daycares and a bakery, according to the Christian Science Monitor.

“Scott is a remarkable human being who put his life on the line to help children in Cambodia who had no hope,” Dr. Jay Winsten, associate dean of the Harvard School of Public Health, told People Magazine. “Now they have a future.”

Houy, 17, was one of the first children Neeson helped, according to the Christian Science Monitor.

“We felt sick and had no shoes. Our feet hurt,” she told the news outlet recalling how she and her sister met Neeson. “We’d never seen a foreigner,” her sister, Heang, added. “He asked us, ‘Do you want to study?’”

Now, both girls speak fluent English and are high school graduates, according to the news outlet. 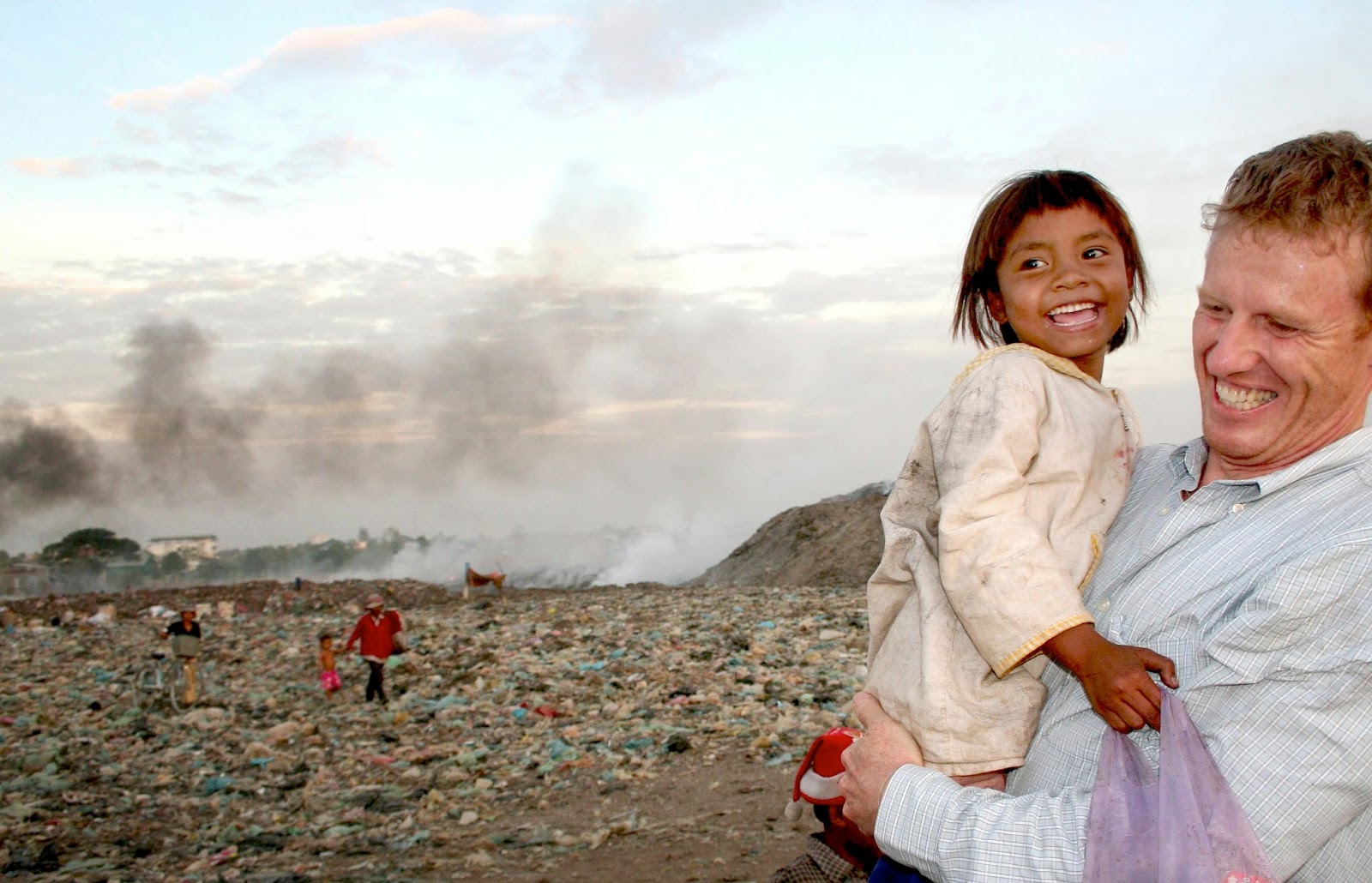 A third of Cambodia’s population lives below the national poverty line of $0.61 and is one of the countries with the highest burden of child undernutrition, according to the UN. The country’s chronic poverty stems from an economy that suffered from over two decades of war, according to an assessment by the World Bank.

Neeson, who said he was once so removed by the daily struggles of Cambodia’s poor, admitted he misses some of Hollywood’s perks but wouldn’t change his decision.

“I miss a lot about Hollywood,” Neeson told the Christian Science Monitor. “I miss Sundays playing paddle tennis on the beach with friends and taking the boat out to the islands. Sundays here, I’m down at the garbage dump. But I’m really happy.”

If you want to volunteer, please contact Scott’s “Cambodian Children’s Fund” HERE.
If you want to make a donation, please CLICK HERE.