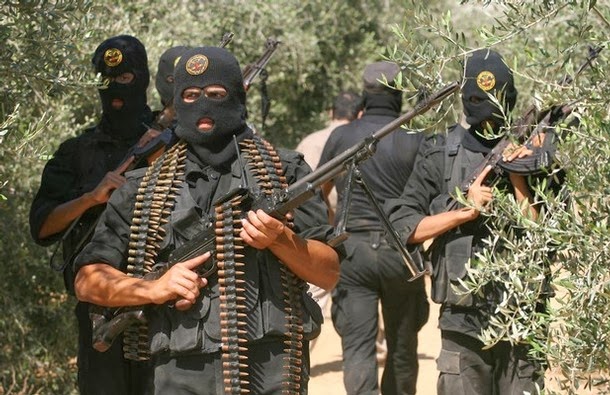 The jihad terror-trainings compounds in the U.S., a news story I first broke back in 2007, are growing.

And now I have obtained exclusive information showing that one of them has placed members on local police forces, ensuring that nothing is done to stop or even monitor their activities.

According to the documents, the FBI has been concerned about these facilities for about 12 years, but cannot act against them because the U.S. State Department has not yet declared that their umbrella group, MOA [Muslims of the Americas]/Jamaat ul-Fuqra, as a Foreign Terrorist Organization.” 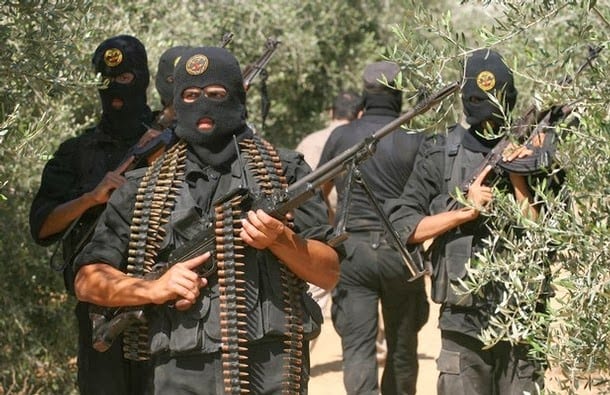 The Texas compound is called “Mahmoudberg,” located in south Texas’ Brazoria County on County Road 3 near the town of Sweeny, which has a population of about 4,000.

Jamaat ul-Fuqra was the jihad terrorist organization that murdered journalist Daniel Pearl – he had gone to try to interview its leader. According to an informed source, one of Pearl’s murderers now lives at Mahmoudberg.

I have also discovered that another member of the MOA compound in Sweeny is a police officer for the nearby city of Freeport; his name is Hussein Jones. Informed and well-placed sources have informed me that a few years ago, there was a shooting on the compound. County officers were called, as well as EMS. However, when they arrived, they faced hostile members of the compound who would not allow them inside.

A police officer who was at the scene said that as this confrontation was going on, a constable of the neighboring Fort Bend County came speeding up in his car and began angrily rebuking the police officers who were there. He also tried to prevent the officers and EMS technicians and paramedics from gaining access to the compound.

This constable also turned out to be a member of the MOA compound. However, as a result of his behavior during this incident, he was fired from his position as constable, and county officials were ultimately able to get inside the compound, although Brazoria County police are still not allowed in.

My sources tell me also that the compound is made up of mobile buildings that the group regularly rearranges, always positioning them in a way so that if law enforcement had to storm the compound, they would be sitting ducks with a sure tactical disadvantage.

Police officials say there are no laws to stop this group from what they are doing, and they cannot do anything until they break some kind of law.

It is astonishing to me that these jihadists can so easily place themselves in positions of power right under our noses. How could law enforcement agencies in two different Texas counties have hired these two members of the MOA, even after vetting them – or did they vet them? Were they afraid of charges of “Islamophobia”? How can Hussein Jones still be employed by the Freeport Police Department?

After all, it isn’t news that these compounds exist. I ran a piece by Paul Williams at my website Atlas Shrugs on Aug. 6, 2007, reporting that “Jamaat ul-Fuqra, a terrorist organization with headquarters in Pakistan, has established over 45 compounds in rural areas throughout America.

The compounds are providing paramilitary training to new recruits for the great jihad against the USA under the not-so-watchful eye of federal law enforcement officials. Most of the recruits are African-Americans who converted to Islam while doing hard time in federal prison.”

These are essentially America’s no-go Shariah zones, where even police maintain a hands-off policy. Mahmoudberg’s sister terror compound in New York, Islamberg, contains a campus of “The International Quranic Open University,” at which students get training from manuals written by Jamaat ul-Fuqra leader Mubarak al-Gilani, who teaches them that the Muslim’s “foremost duty” is to “wage jihad” against the “enemies” of Islam.

Williams reported that “the students are also treated to Gilani’s poetic tirades against Western civilization and his jihad jingles, such as this marching song:

“Come join my troops and army,”
Says our Sheikh Gilani.
“Prepare to sacrifice your head.
“A true believer is never dead.
“Say ‘Victory is in the air,’
“The kafir’s blood will not be spared.”

Gilani boosts: “We give [students] specialized training in guerilla warfare. We are at present establishing training camps. You can easily reach us at Open Quranic offices in upstate New York or in Canada or in South Carolina or in Pakistan.”

And Sweeny, Texas. Where are the law enforcement officials who aren’t members of this compound? Too busy hunting for “right-wing extremists”?