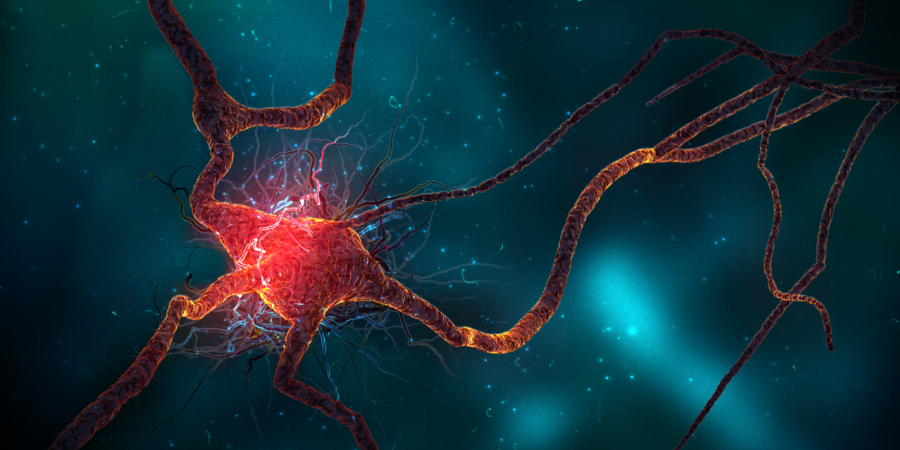 5 Ways to Improve Your Brain

Neurogenesis* is the birth of new neurons from neural stem or progenitor cells in the brain.

It was long considered that the number of neurons was fixed and they did not replicate after maturity of the brain.

It wasn’t until the 1990’s that neurogenesis was observed in the brains of humans, other primates and a number of other species that led to its widespread scientific acceptance.

There are a number of behavioural, environmental, pharmacological and biochemical factors that affect this process, many of which we have considerable power to influence. Neurogenesis is also linked to changes in neuroplasticity, which is referring to changes in synapses and neural pathways in the brain. 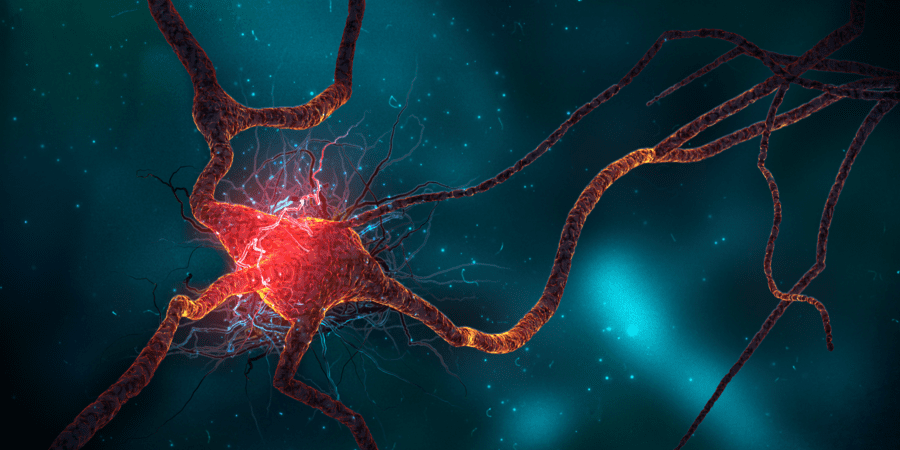 This area is an example of a complete scientific turn around. Neurogenesis has been found to occur in two brain regions; the subventricular zone and the hippocampus.

The latter part of the brain plays a key role in learning and memory, and alterations have been linked to a variety of cognitive pathologies such as anxiety, depression, addiction and neurodegenerative diseases such as Parkinson’s. A reduction in hippocampus volume has been observed in patients with depression and other cognitive disorders.

To reverse this process we need to harness neurogenesis. In this article I will cover a wide array of things we can do (for example: meditation, Ibogaine, turmeric) and stuff we can eat to boost our brains.

Cardiovascular exercise such as running, interval training, cross fit and or yoga are the single most effective ways of boosting neurogenesis; they come with a vast array of health benefits for mind and body, and are also important stress relievers.

It also increases hormones such as testosterone which also seem to have a extremely beneficial effect on neurogenesis, and act as a buffer against the effects of psychological stress. This is increasingly more important as we age.

Diet plays an important role in brain health and neurogenesis. Excess refined sugar has a detrimental effect on the brain, and refined and processed foods should be avoided when possible. The brain is 60% fat, and the right fats are essential to healthy brain function.

These may constitute a certain proportion of plant and animal fats. Omega 3 fatty acids, in particular docosahexaenic acid (DHA) seems of particular importance with regard to neurogenesis, with rich sources including oily fish and some plant oils, hemp in particular. This fatty acid is a major structural component of the brain and many other parts of the body.

Other things such as blueberries and green tea may also be beneficial to brain health and supportive of neurogenesis. Some foods have more direct effects on the process, such as the spice turmeric. Curcumin is the main active compound in the spice, and has been found to increase BDNF levels while acting as an antidepressant with an effectiveness equivalent to SSRI’s but without their side effects.

There is an ever growing body of scientific evidence to support the benefits of meditation. It has been found to lead to cause an increase in grey matter density in a number of different brain regions, including the hippocampus. The method is straightforward in theory but a challenging thing to practice. It doesn’t require any belief in Buddhist or other religious or spiritual doctrine to be effective.

One sits comfortably, with spine erect. Eyes are closed or half closed, and a few deep breaths taken, while feeling the various sensations of your body wherever you are sitting. Become aware of your breathing, and allow attention to rest on the sensation of breathing.

If your mind wanders, bring it back to your awareness of breathing. Sensory phenomena may be experienced; one can notice these but should not engage with them. Allow them to rise and pass away and turn attention back to focus on breathing. If you find your mind has wandered, return focus to breathing. Persevere with this for ten to fifteen minutes a session when you are starting out.

Done at night meditation may also increase melatonin levels, which has a number of beneficial effects, including being supportive of neurogenesis. Yoga may also benefit brain function, with increased hippocampal volume observed in elderly yoga practitioners.

Exposure to sunlight is well known for its role in increasing vitamin D, but it also increases serotonin levels and GDNF expression in the brain.

Exposure to sunlight is a healthy act, if exposure times are limited to times of day when it is safest to do so, when exposure to UV rays is reduced. Only a brief exposure of around ten minutes to the face can have a positive effect on the brain.

Calorie restriction has been linked to increased BDNF and improved memory function with the brain responding to this stress via increasing neurogenesis.

An enriched environment has also been found to have a positive effect on neurogenesis, via increasing the survival rates and assisting in the integration of new neurons into the hippocampus.

With a few interesting exceptions, the majority of psychoactive compounds tend to have a negative impact on neurogenesis. Of these chronic alcohol use is likely one of the most important and widespread causes of impaired hippocampal neurogenesis.

Alcohol intake also increases cortisol levels, having a further knock on effect. Tobacco, stimulants, opiates, entactogens and some psychedelics are associated with a reduction in neurogenesis.

*Neurogenesis – is a cutting edge frontier of research, and there is still much that remains unknown about the implications of this process and the functional role it plays. We have the power to influence this amazing process however, and it may act to keep depression, anxiety and neurodegenerative diseases at bay, while allowing us to maintain healthy brain function into old age.

About author: I have an academic background in physical geography and ecology and postgraduate entomology. I have been based for a year at the Department of Biology of the University of Leicester in the UK working on ecological river restoration. In 2014 I start a PhD at the University of Aberdeen and James Hutton Institute working on termites and soils in Ethiopia.

Bilderberg Secrets EXPOSED - What Are They Planning Next? Previous post
Discover Your Life's Purpose in 6 Easy Steps Next post