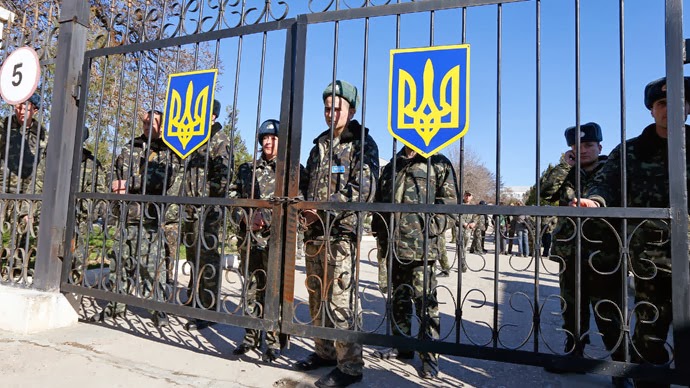 BEWARE of Propaganda: Russia Has NOT Issued an Ultimatum for Ukraine to Surrender or “Face Storm” — The “Elite” Are Trying to Trigger WW3

According to the main stream media all over the world, the Russian fleet commander has issued an ultimatum to Ukraine, to surrender or “face storm.” [1]

The information is pure propaganda inciting to war and we should all be very cautious about it.

As you might have noticed by now, the main stream media is constantly pushing the World War III scenario, and now the disinformation agencies are doing their best to incite Russia and Ukraine to violence.

Ukraine’s first president, Leonid Kravchuk, who served between 1991 and 1994, wrote in the Russian publication Snob.ru today that this crisis could spark World War III:

“I call on the Russian authorities to stop. Between our peoples should not be war. Does Russia not understand that this is the beginning of World War III?” he warned.” 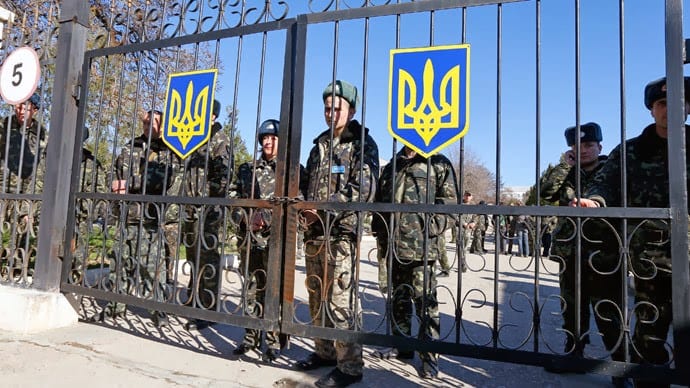 According to Reuters [2] (which is the news agency responsible for most of the news around the world, was bought by the Rothschilds towards the end of the 1800’s), the – inexistent – ultimatum read:

“If they do not surrender before 5am (3am GMT) tomorrow, a real assault will be started against units and divisions of the armed forces across Crimea.”

1. The Russian ministry of defense dismissed as “total nonsense” the allegations, and said that no such ultimatum had been made to the Ukrainian forces. [3], [4]

“We have become accustomed to the daily accusations by the Ukrainian media of carrying out some sort of military actions against our Ukrainian colleagues,” adding that “those who want to pit us against each other in the Crimea won’t succeed.”

3. Also, a source in the Russian Defense Ministry told RT that they are unaware of any Russian ultimatum toward the Ukrainian forces in Crimea.

“We’re interested in keeping friendly relations with the people of Ukraine and in preserving stability,” the source told RT. [5], [6]

Please, spread FAR and WIDE. This is CRUCIAL information.

Massive Crack Found in Dam Near a Nuclear Plant -- Emergency Plan Activated Previous post
China: The U.S. Economy is Fake and Nothing Backs the Dollar Next post