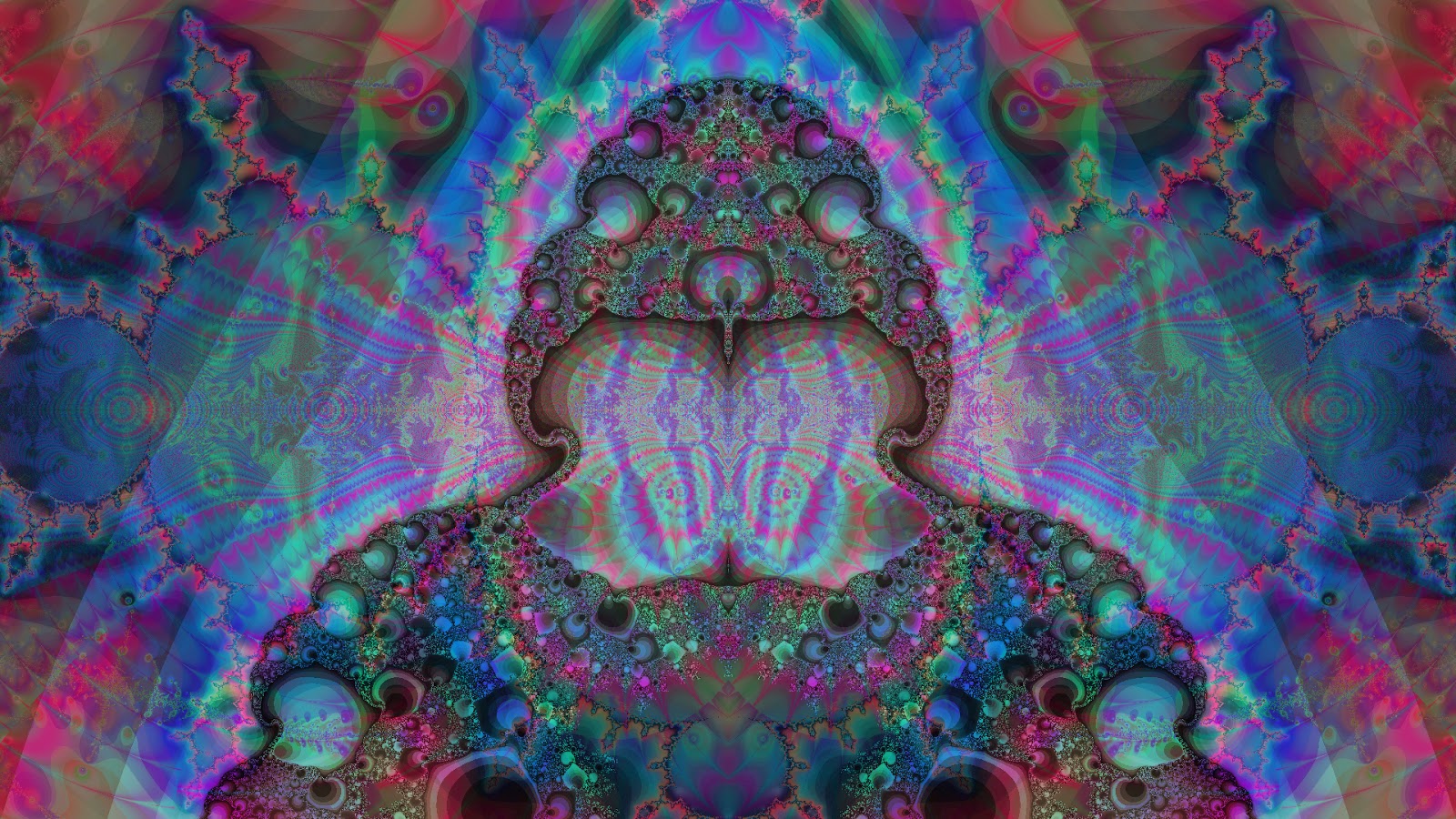 Desperately Seeking Primacy – Power in the Hands of Infidels

(German) Of late, there has been a deliberate set-off of a setup created by certain seriously disturbed and self-centered and unscrupulous, essentially nefarious, Higher Energy Lower Density Beings, Beings with impressive relative power in our Realities, not the Magnificat, these were cogwheels in the general process, through which a relative power grab was deftly orchestrated over the past 40 years in order to literally shut-down the Universe Gaia belongs to, much like a Power Plant can shut down a Power Grid of a certain region, this in an effort to forestall the potential of a Human flourishing in the Expression of Divine Heart as heretofore unseen in any Reality at any point in universal time, with the consequent DE-ENACTATION of all Beings with higher True Integrity of Being, True Integrity of Mind, True Purity of Being and relative Maturity of Being.

These Infidels, through their exercise of relative Power and Influence which resides in their Reserve Emergency Enactation Power Potential follow-through upon key Beings of different Energy Levels, organized a cascade of events to fell all Humans’ endeavours to express Divine Heart and Divine Expression in its highest exponent over time (Gaia’s impressive diversity of Beings promising more impressive expression over more time, provided Humans and other Beings maintain an on-going and enduring commitment to TRUE Self-RESPECT, TRUE RESPECT for Others and TRUE RESPECT for All) having wrested much of that power by placing older, greater Presences, Beings, of Power into states of hypnosis and/or hibernation, basically in a process of adept and wily SABOTAGE, SUBVERSION, AND SUPPLANTATION. 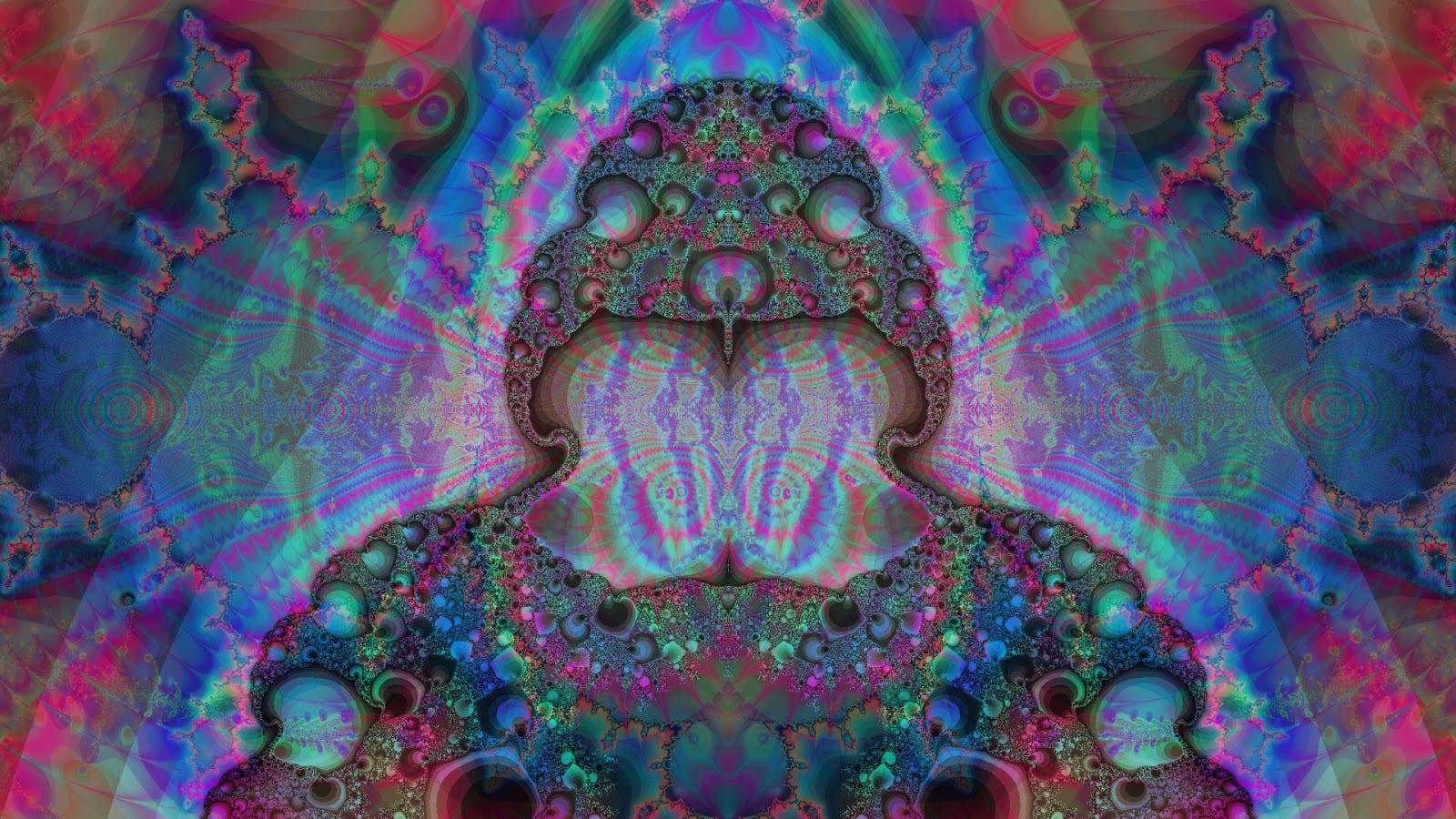 In collusion with these Infidels of the Higher Energy Lower Density Realities, were millions of Power-Besotted Human Beings from millions of Realities on which power had been conferred, usually within the context of very high Reserve Emergency Enactation Power Potential follow-through, hence the so-called powerful Infidel human puppets who were not aware of ENACTATION from above, not that they cared much, so low their relative caliber in Being (the use of “Integrity of Being” in these circumstances is an offense to the concept), much like most of yesteryear’s politicians, the ones one was so accustomed to regularly seeing on television and in the rest of the media and of which, God willing, one shall be “seeing” less of over time, not because they are leaving as they have actually already left, but because their apparent permanence in this wily orchestration at the level of all Realities is at the behest of a concerted effort by the afore-mentioned Infidels to prolong fantasy, a fantasy interspersed with the episodic introduction of the apparently true presence of these unfortunate excuses for an existence of so-called Human Beings (do go and see if Parliaments and Congresses are in progress in this world of ours and, if you by chance do happen upon a politician of yesteryear, do please call out to God of the Universe and His Son, the Archangel Anu, who is incarnate as a Human Being, to draw their attention to this event, for they have LITERALLY been Hypersourced from different Realties and have transgressed Universal Law, for they were removed from our Reality two years ago and should stay away no matter how well other Realties may believe they have addressed their sins, an euphemism and a misnomer in most cases, much like most of the Monarchy who basically served the Infidels and their minions, most of which were active in the most heinous and horror-ridden rituals), and thus disturb one’s peace of mind.

Just because one sees them does not mean they are actually there!

What one currently views in the media is essentially Hypersource Virtual reality as opposed to Hypersource Reality. Remember the Matrix. We are all 9 and 6’s and are convertible into 1 and 0’s (watch Eternal Sunshine of the Spotless Mind, a heavy film, but true in its essence of movement).

In Hypersource Virtual reality, reality is VIRTUAL, the Beings are apparent but not Physically REAL, at least not in this Universe and not in the context suggested to the regular human being on Gaia.

We are currently, and transitorily, we pray, being presented with unTRUTH in order to enable the Emissaries of the Light the recognition and origin of serious interference by Infidel powers from other Realities.

The Military, for instance, does NOT exist. Again if you actually see any military personnel physically, do call out to God of the Universe and to His Son, the Archangel Anu, for these Beings have been placed there by Infidel Forces and need attending to.

Over the past two years, humanity has essentially been dealing with these disturbed pseudo-intelligent, misunderstanding, low empathy, warped gods and Higher Energy Lower Density Beings who consider themselves beyond all, not to speak of beyond God whose presence here on Earth has been ever more real since the coming of His Son Jesus Christ, all the whilst increasingly thwarted in His efforts with His Archangels, in particular the Archangel Michael who has been focusing on detoxing humanity and Gaia, the latter in particular with His Wife, Archangel Gabriel, after nearly “succumbing” to the stench and the vile and filthy intrigue on Planet Earth, for His truth is TRUTH and near overwhelms All.

God willing, we shall be relieved of the presence of all Infidels, sad, regrettable and deeply Disturbed Human and Higher Energy Lower Density Beings, on a definite basis, and we shall find ourselves increasingly embracing enduring TRUTH, PEACE and HARMONY, with Love and Joy. 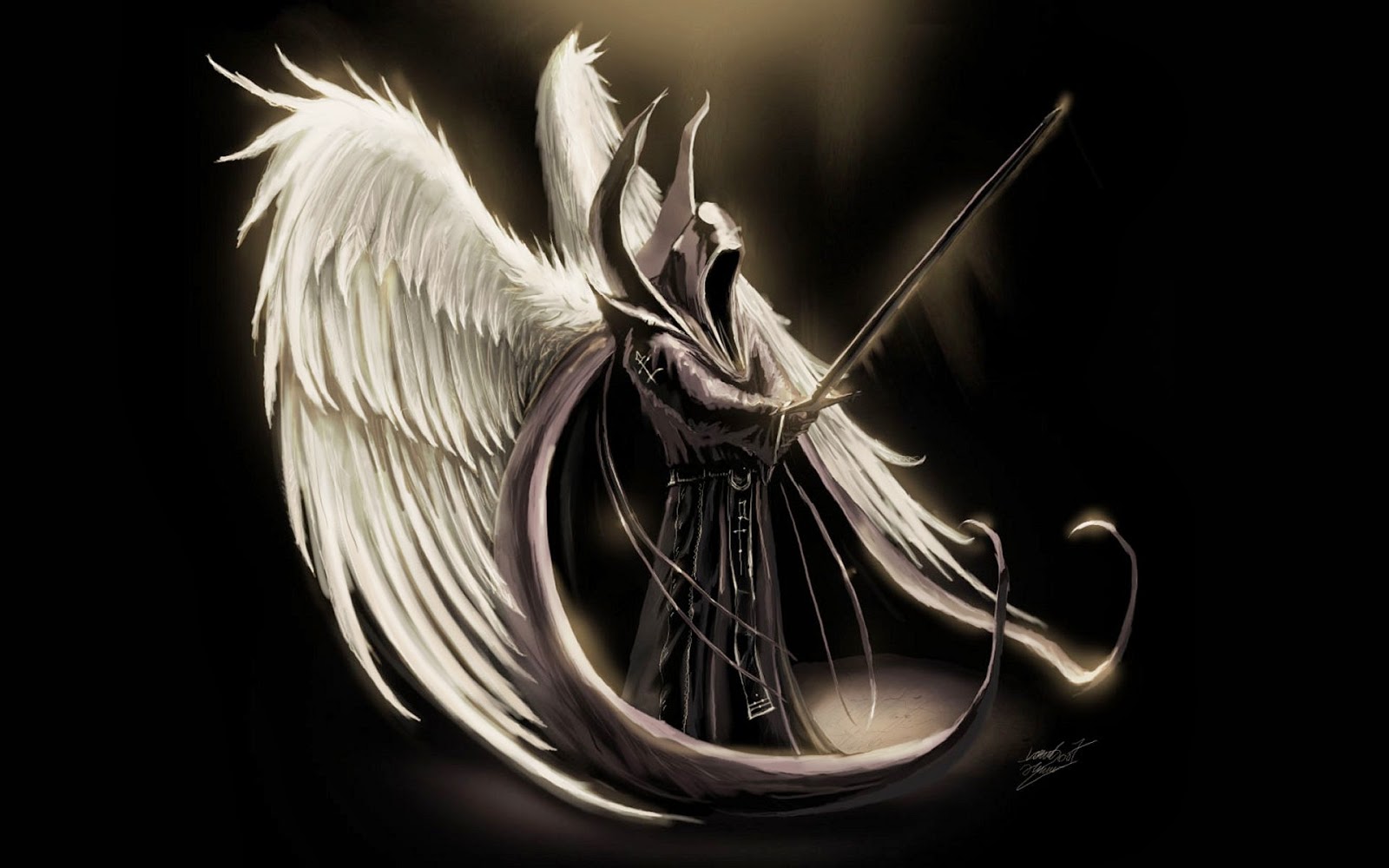 The next time you happen upon either unsavoury politicians or any military personnel in real life, the latter have all been decommissioned world-wide, or in the main media stemming from anywhere in this world of ours,* do please make a point of contacting Archangel Anu in your mind and draw His attention to the instant! We pray it shall promptly be attended to.

*Hypersource: Understanding Hypersource is paramount and watching films like the series Contact or Eternal Sunshine of the Spotless Mind and even Star Trek helps, for we are in a matrix, we are all but 9’s and 6’s and All is but 0’s, 1’s, 6’s and 9’s and things and/or Beings, including an ENTIRE Malaysian Plane, may appear and disappear, and indeed reappear, God Willing!

Within reason and the framework determined by Divine Heart, all is possible with God, but regrettably much is also possible outside the realms of God of the Universe, for there may be incursions dissimulating our Reality from other more unfortunate and seriously disrespecting Universes and these do need attending to, without delay.

Infidels: Those who believe in nothing but Self, have no regard for Others, much less a sense of True Respect, either for Self, Others or All, dispose of Others and All, are devoid of Empathy and Compassion, and usually possess pseudo-intelligence, yet may “master” the exercise and execution of power, in the current case, essentially through ENACTATION.

ENACTATION unfortunately has become a PLAGUE and the shrewd understanding of it has led to ABUSE beyond BELIEF with SERIOUS POWER ENDING UP in the HANDS of INFIDELS!

Worse, it is NOT really Theirs, it is courtesy of the Reserve Emergency Enactation Power Potential follow-through! Most oft USURPED POWER!

Interdependence in all our Realities is such that the quantic nature of our many former lives in different life-forms, many of which human, including Sentient, Sirian, Antarian, Sumerian, and Vesuvian, but also former Orion, Saturnian and other Reptilian (Grey and more typical, Andromedan, Pleiadian, Lysystratan, Niribu, including Gementec), as well as other humanoids, living in non-coincidental Universes, has led to natural channeling through the filters of expression we are, so that art, for instance, is an expression of our experience, so much so that in historical films, for instance, the actors find themselves playing roles which place them in a relatively true context 40% of the time, 45-68% of all those participating in its production having had a role in the times depicted! Fascinating, to say the least!