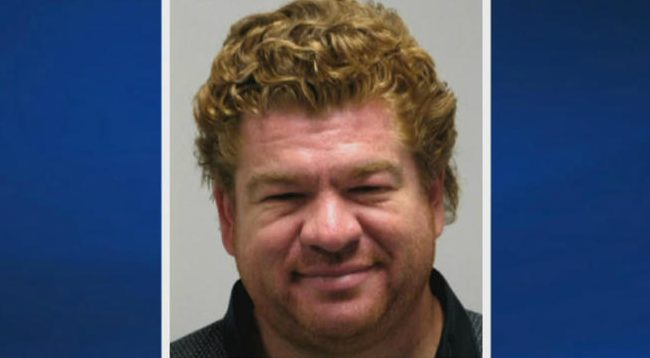 DuPont Heir Admitted in Court to Have Raped His Children for Years, but Received NO JAIL Time

Robert H. Richards IV, 47,  is a heir of the chemical giant DuPont and a proven pedophile by a court of law, yet he was never sentenced to jail.

Even though Richards IV pleaded guilty to fourth-degree rape of his 3-year-old daughter, back in 2008, the Superior Court Judge Jan Jurden decided to release him on probation.

The lawsuit also asserts that Richards IV admitted in April 2010, during a lie detector test, to have sexually abused his son as well. According to his confession, the assaults begun around December 2005, when his son was only 19 months old, and continued for about two years. [1]

Presuming that the Superior Court Judge Jan Jurden made a mistake when she first released this sick child rapist on probation, the second confession should have been enough to sentence him to decades behind bars. 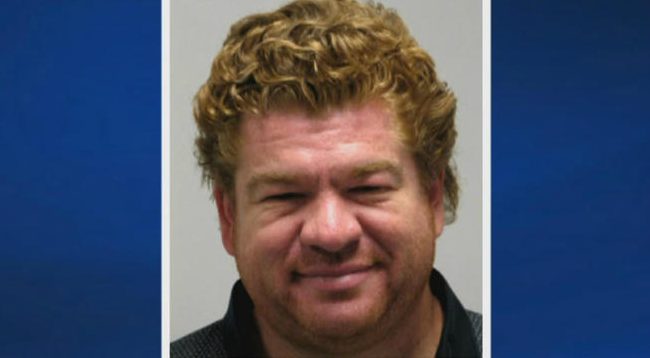 But that’s not how things work when you are a member of the world’s “elite.” Robert H. Richards IV (above) is still free today, after promising not to rape his son again.

Richards allegedly told his examiner: “Whatever I did to my son, I will never do it again.” [2]

If this sounds like a bad joke to you, then you are not alone.

Actually, this case would have been forever buried if the children’s mother, Tracy Richards, wouldn’t have filled a new lawsuit seeking monetary damages for their personal injuries.

“This self-confessed, admitted rapist and child abuser didn’t go to jail, and, in fact, he stays in luxury where he has always been,” attorney Thomas C. Crumplar, who represents the children and Richards’ ex-wife Tracy, said during a news conference Tuesday. [3]

According to Crumplar, Tracy Richards is now worried that her former husband might have sexually abused other children as well.

“She is worried that her children may not have been the first to be abused by her husband, he had been a camp counselor before, so she calls upon anyone who may know anything about Robert H. Richards IV to come forward to help her, her children and any other victims,” attorney Crumplar added. [3]

NASA Study: The Industrial Civilization is Heading for 'Irreversible Collapse' Previous post
SUGAR is Just as Dangerous as Alcohol and Tobacco: "Drug of the Times" Next post