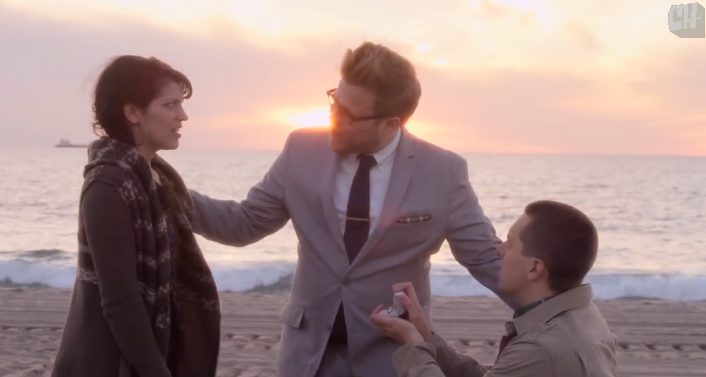 Engagement Rings Are a Scam: The Facts

The comical geniuses over at College Humor recently released a new short video that is capturing the attention of many across the internet due to its comedy, but even more so due to its factual backing.

The 4 minute video takes us through the history of the engagement ring, a material good that so many of us now both associate and expect as a “symbol of love.” The video shows us how this now commonly accepted viewpoint was molded into all of us by nothing more than an advertising campaign by the diamond juggernaut De Beers. Check it out:

(Warning: This video contains both coarse language and some mature themes)

College Humor has been in the favorites bar of my web browser for over 10 years, primarily for the consistent comical and at times thought-provoking content they release. It was awesome to see them combine comedy and truth in this short film to shed light on something that I personally had no idea about.

For me, the first message to really stand out in this video was the incredible impact that mass advertising can have on us as a collective. Far too often we not only automatically accept that which is presented to us in the media, but we also pass it on from generation to generation. 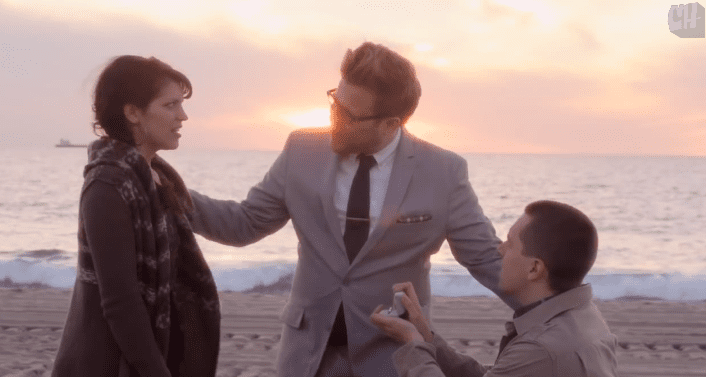 Engagement rings may be one simple – albeit expensive -example, but there are countless material goods regularly promoted to us all that we accept and make their consumption a part of our regular life.

It’s not to say that we need to cut off all consumerism, but that we should at the very least in my opinion be informed about everything we consume or believe. The phrase “vote with your dollars” is a simple and powerful reminder of one of the most impactful votes we can regularly cast.

The second message to stand out was the false beliefs that many of us buy into to further back the continued existence of these products and belief systems.

The entire bit on how diamonds have no true intrinsic value is some major food for thought, especially considering that so many of us rationalize the purchase decision by seeing it as “an investment.”

The final message to really stand out for me came at the end of the video when the character Adam reminds us of the inherent difficulty in translating this new understanding into a practical change.

As true as this may be, especially given our strongly built expectations and the pressures of others, it shouldn’t be enough to make us feel powerless. We all have the freedom and choice to at the very least explore an alternative perspective/ approach to anything.

Be sure to share this video with your networks and comment on any parts that really stood out for you.

About: Mark DeNicola is an actor and writer for CE since 2010. You can visit his website here: mark-denicola.com.