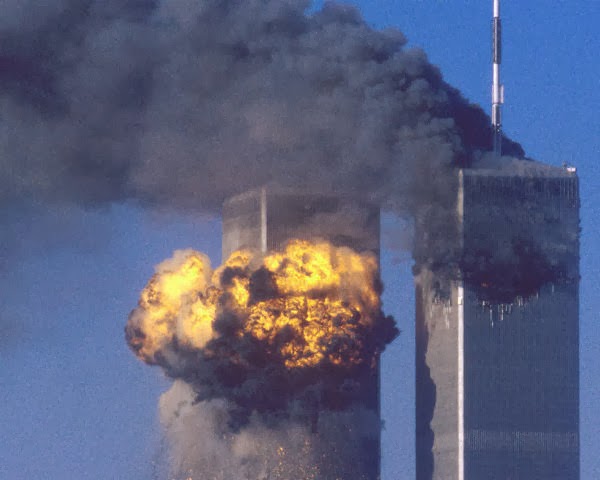 A former CIA and civilian pilot has sworn an affidavit, stating that no planes flew into the Twin Towers as it would have been physically impossible.

John Lear, the son of Learjet inventor, Bill Lear, has given his expert evidence that it would have been physically impossible for Boeing 767s, like Flights AA11 and UA175 to have hit the Twin Towers on 9/11, particularly when flown by inexperienced pilots:

“No Boeing 767 airliners hit the Twin Towers as fraudulently alleged by the government, media, NIST and its contractors,” he stated in the affidavit.

Such crashes did not occur because they are physically impossible as depicted, for the following reasons: in the case of UAL 175 going into the south tower, a real Boeing 767 would have begun ‘telescoping’ when the nose hit the 14 inch steel columns which are 39 inches on center. 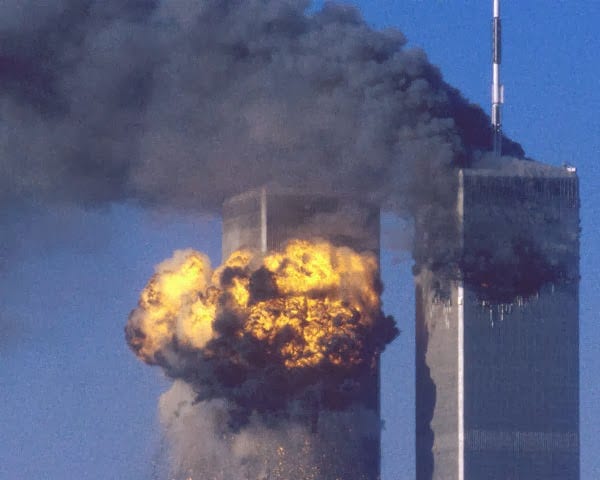 The vertical and horizontal tail would have instantaneously separated from the aircraft, hit the steel box columns and fallen to the ground.

The engines when impacting the steel columns would havemaintained their general shape and either fallen to the ground or been recovered in the debris of the collapsed building.

The fan portion of the engine is not designed to accept the volume of dense air at that altitude and speed.

The piece of alleged external fuselage containing 3 or 4 window cutouts is inconsistent with an airplane that hit 14 inch steel box columns, placed at over 500 mph.  It would have crumpled.

No significant part of the Boeing 767 or engine could have penetrated the 14 inch steel columns and 37 feet beyond the massive core of the tower without part of it falling to the ground.

The debris of the collapse should have contained massive sections of the Boeing 767, including 3 engine cores weighing approximately 9000 pounds apiece which could not have been hidden. Yet there is no evidence of any of these massive structural components from either 767 at the WTC. Such complete disappearance of 767s is impossible.

In March 2007, Reynolds, a former chief economist under the George W Bush administration filed a Request For Correction with the US National Institute of Science and Technology citing his belief that real commercial jets (Boeings) did not hit the WTC towers.

Although the 9/11 Truth movement initially rejected the ‘no-planes’ theory as too outlandish, after scientific and rational analysis, it has become a widely accepted explanation of the evidence collected. 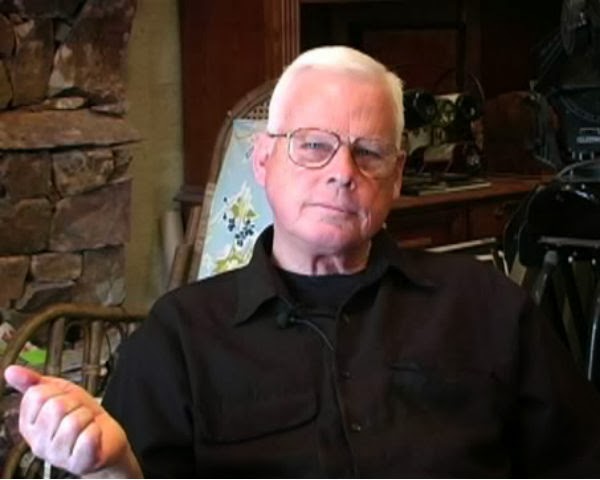 Unlike any other form of statement, an affidavit becomes truth in law, if it is not rebutted.  It will now be up to critics of the theory to present their evidence and analysis to rebut the statement point by point.  If they do not – or cannot – then the US government will be obliged to admit that the account given by the 9/11 Commission is wrong.

The 65 year old retired airline captain and former CIA pilot – who has over 19,000 hours of flight time — also drew attention to the inexperience of the pilots who allegedly flew the planes:

The alleged ‘controlled’ descent into New York on a relatively straight course by a novice pilot in unlikely in the extreme because of the difficulty of controlling heading, descent rate and descent speed within the parameters of ‘controlled’ flight.

‘It takes a highly skilled pilot to interpret the “EFIS” (Electronic Flight Instrument Display) display, with which none of the hijacker pilots would have been familiar or received training on, and use his controls, including the ailerons, rudder, elevators, spoilers and throttles to effect, control and maintain a descent.

Lear has, according to his sworn statement, flown over 100 different types of planes during his 40 years of flying and holds more FAA airman certificates than any other FAA certificated airman.

He flew secret missions for the CIA in Southeast Asia, Eastern Europe, the Middle East and Africa between 1967 and 1983 then spent 17 years working for several passenger and cargo airlines as Captain, Check Airman and Instructor.

He is a member of Pilotfor911truth.org, which has consistently shown that it was impossible for jet airliners to have hit the Twin Towers in the way the 9/11 Commission has suggested.

The Commission did not take evidence from experts or pilots when it conducted its enquiry into the attacks from 2002 to 2004.