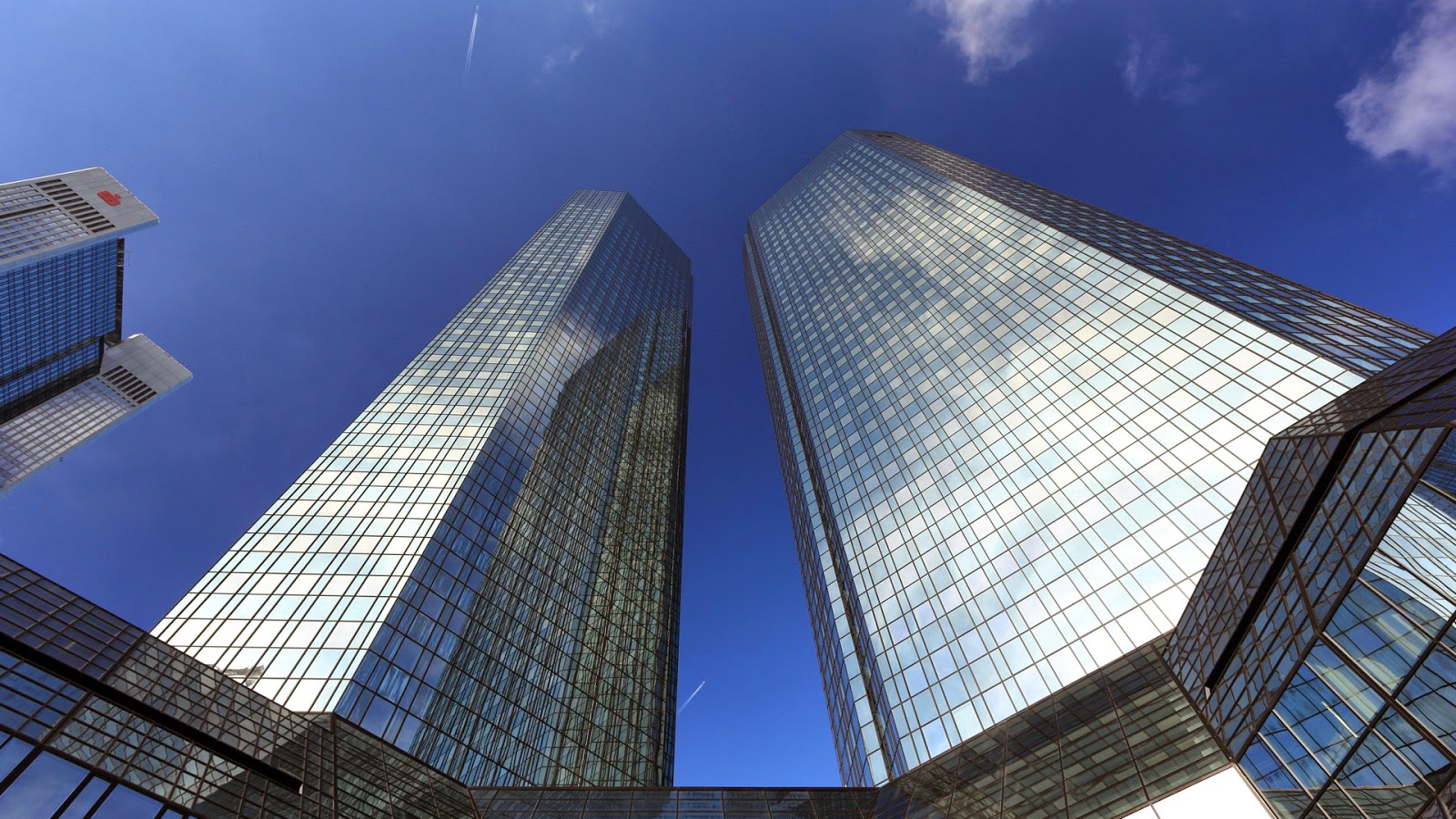 The Swiss Federal Institute (SFI) in Zurich released a study entitled “The Network of Global Corporate Control” that proves a small consortiums of corporations – mainly banks – run the world.

A mere 147 corporations which form a “super entity” have control 40% of the world’s wealth; which is the real economy. These mega-corporations are at the center of the global economy.

The banks found to be most influential include:

However as the connections to the controlling groups are networked throughout the world, they become the catalyst for global financial collapse.

Using mathematic models normally applied to natural systems, the researchers analyzed the world’s economy. Their data was taken from Orbis 2007, a database which lists 37 million corporations and investors.

The evidence showed that the world’s largest corporations are interconnected to all other companies and their professional decisions affect all markets across the globe.

George Sudihara, complex systems expert for SFI claims that this phenomenon is a common structure that could be found in nature. Comparing the manufactured reality of the financial markets to the ecosystems of the planet, Sudihara says that although the 147 corporations that rule the world through influence and interconnectedness are no more harmful than the natural cycles of our weather or animal kingdoms.

Yet because of the facts presented in the study, the financial crash of 2008 can be traced back to these tightly-knit networks. Future disasters can also be projected based on this analysis because of the “connectedness” of these influential entities which are only 147 corporations.

It is suggested the global capitalism could be a useful tool to make the markets more stable by simply acquiescing to control by the technocrats.

The world’s transitional corporations (TNCs) guide the flow of all economies through influence and manipulation which created a structure of economic power.

Most corporations are guided by the shareholders who use the companies to wield incredible power over the shift of economic consciousness. And the behavior of the system reflects the direction taken by those who fund the super entities.

Assumed by many that there was a complex architecture to the global economic power that caused financial systems to ebb and flow or crash and burn is not a scientific fact as evidenced in this study.

As the banking cartels force countries in the EuroZone into sovereign debt, there is a weakening of the many multi-national corporations around the world. Wells Fargo and JPMorgan Chase have financially gained while stocks are being unloaded in other markets.

This sovereign land-grab by the central banking cartels across Europe is mirrored in a recent Goldman Sachs report:

“The more the Spanish administration indulges domestic political interests … the more explicit conditionality is likely to be demanded.” In other words the technocrats working for the Zionists are acquiring each country in the EuroZone.

“The European Central Bankers agreed to give any nation in the Euro-Zone a bailout if they agreed to hand over the country to them under the guise of “new rules and conditions when applying for assistance.”

As America drifts downstream toward economic implosion, the Federal Reserve headed by Ben Bernanke has chosen a different approach. They unveiled QE3 last week as a pump and dump scheme to prop up the US dollar by printing cash that is backed by nothing, while purchasing the mortgage-backed securities from the same banks that created the scandal and acquiring land in a massive land-grab; the likes of which have never been seen in the US.

Simultaneously, the BRICs nations (Brazil, Russia, India and China) are buying gold to back their fiat currencies to avoid being caught up in the destruction of the technocrats as they march toward one world currency.

BRICs have become the anti-thesis to the banking cartels of the Zionist regime.

As these nations pair with Middle Eastern countries like Iran to trade gold for petrol instead of the US dollar as the global reserve currency, the Obama administration has begun a propaganda campaign against China involving a manufactured cyber-threat.

In Iran, the terrorist factions that do the bidding of the Zionists to topple governments by inciting fake revolutions have been deployed to Iran to stir-up trouble and blame the failing Ra-il which is being strategically destroyed by sanctions placed on the nation by the US.

The American Israeli Public Affairs Committee (AIPAC) coerced the US Congress to pass HR 1905 which further tighten the economic noose around Iran for the benefit of the Zionist-controlled Israeli government.

In April of this year, the BRICs nations met to agree upon a strategy that would liberate the countries of the world from the grip of the technocrats. The BRICs countries are pushing for peace, but not through force and occupation of other countries to obtain this goal.

Vladimir Putin, President of Russia had this to say about the United Nations and their obvious attempts at global governance through usurpation of powers over countries.

“One of the priorities of BRICs for the years to come should be the strengthening and key role of the UN’s Security Council in maintaining international peace and security. And also ensuring that the UN is not used as a cover for regime change and unilateral actions to resolve conflict situations.”

A joint BRICs bank was discussed with vigor. It would serve as an alternative to central banks that abuse their power at the expense of nations worldwide. They hope to replace the International Monetary Fund (IMF) and the World Bank. The IMF and World Bank are alarmed by this move and highly disapprove of it.

This is not shocking, considering that the central banks play a game of printing fiat that has no precious metals backing the paper.

Over 180 countries have signed onto the BRICs agreement as evidenced in their declaration. While the global Elite still hold power over the G5 countries, the rest of the world is standing up, severing their ties and making plans for a new world without them.