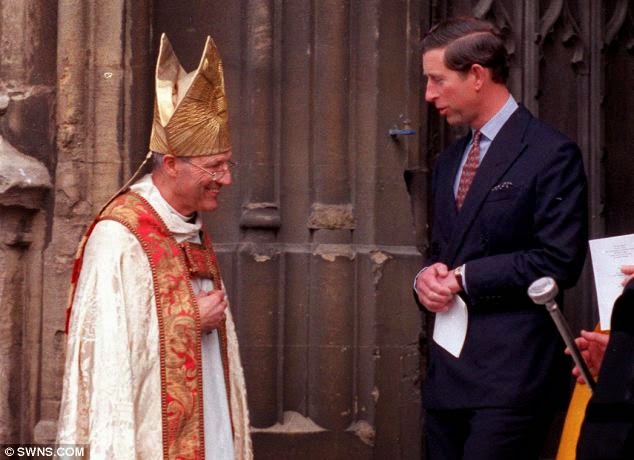 Former Bishop Peter Ball is accused of raping multiple young boys – children – between 1977 and 1992, but one might not understand the gravity of these charges by reading the reports of the main stream media.

According to the Daily Mail, Peter Ball, formerly the Bishop of Gloucester and Bishop of Lewes, is charged with “sex offences” and “will be prosecuted for historic offences dating back to 1977.”

The publication also refers to these children, who have probably been raped by this sadistic monster, as “young males”. [1]

What a good example of carefully selected words! 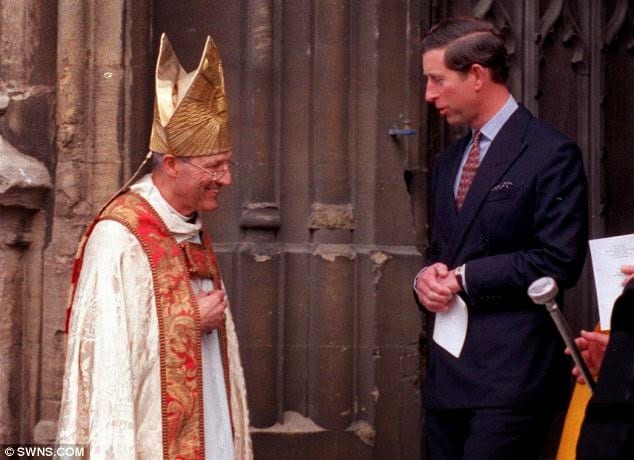 One might think that the good old Bishop could have offended the “young males” verbally, by an unfortunate choice of strong language… NO, he is accused of PEDOPHILIA!

For those of you who have studied the link between the “elites,” pedophilia rings, child trafficking and Satanistm, it will come to no surprise that the former Bishop considers Prince Charles a “loyal friend”.

“He [Prince Charles] has been wonderfully kind and allowed me to have a Duchy house. The prince is a loyal friend.”

Sussex Police said Ball was arrested on November 13, 2012, but released on medical advice without being interviewed.

He was finally charged after providing a statement in response to the continuing police probe and he is now in custody.