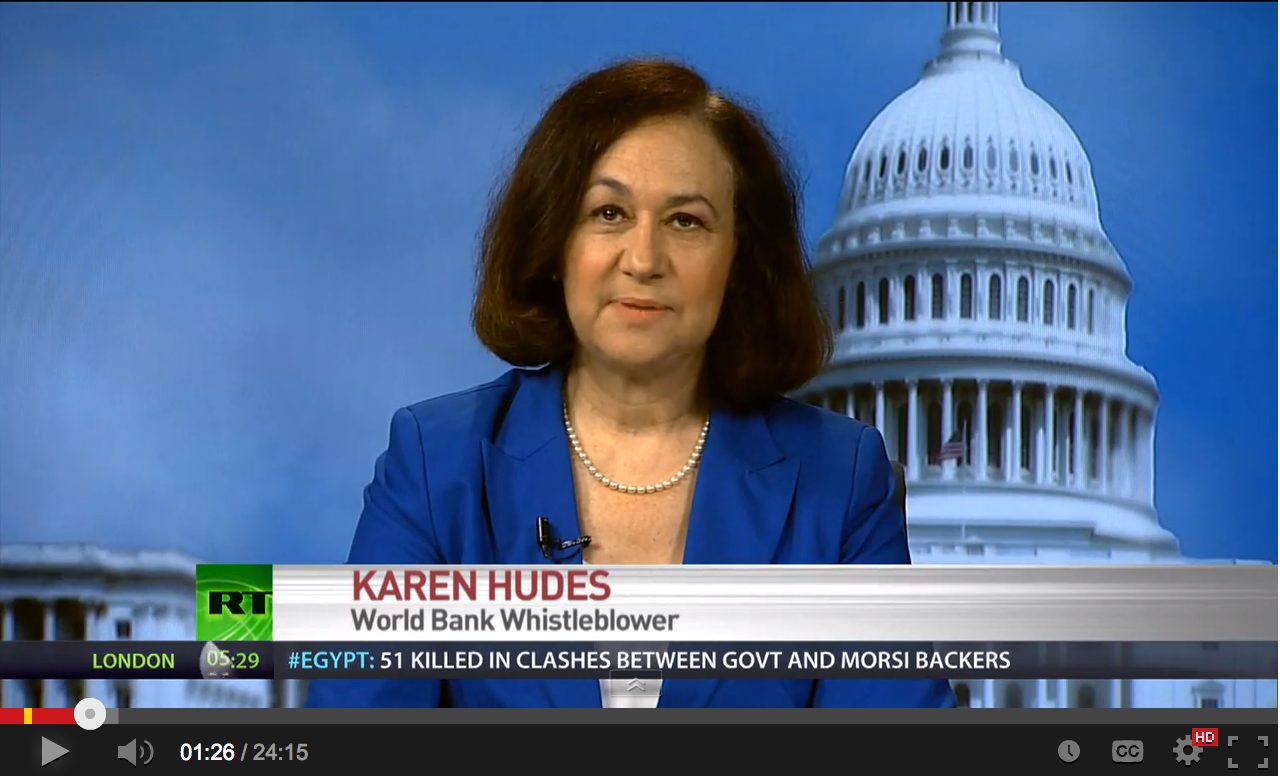 Former World Bank Senior Council, Karen Hudes has been making a lot of noise lately, and she recently said something she’s never said before. She said that a second species on Earth controls money and religion.

Many people who have held positions to know things that the rest of us might not know have made some very shocking statements lately.

For example, Paul Hellyer, former Canadian Minister of National Defence recently said that there are at least “4 known alien species that have been visiting Earth for thousands of years.” You can read more about that here.

I am aware that just because somebody says something does not mean that it’s true, no matter what their background. At the same time, what she says corroborates with a lot of ancient historical facts, and modern day disclosures of other strange phenomenon, like UFOs, secret societies and more. 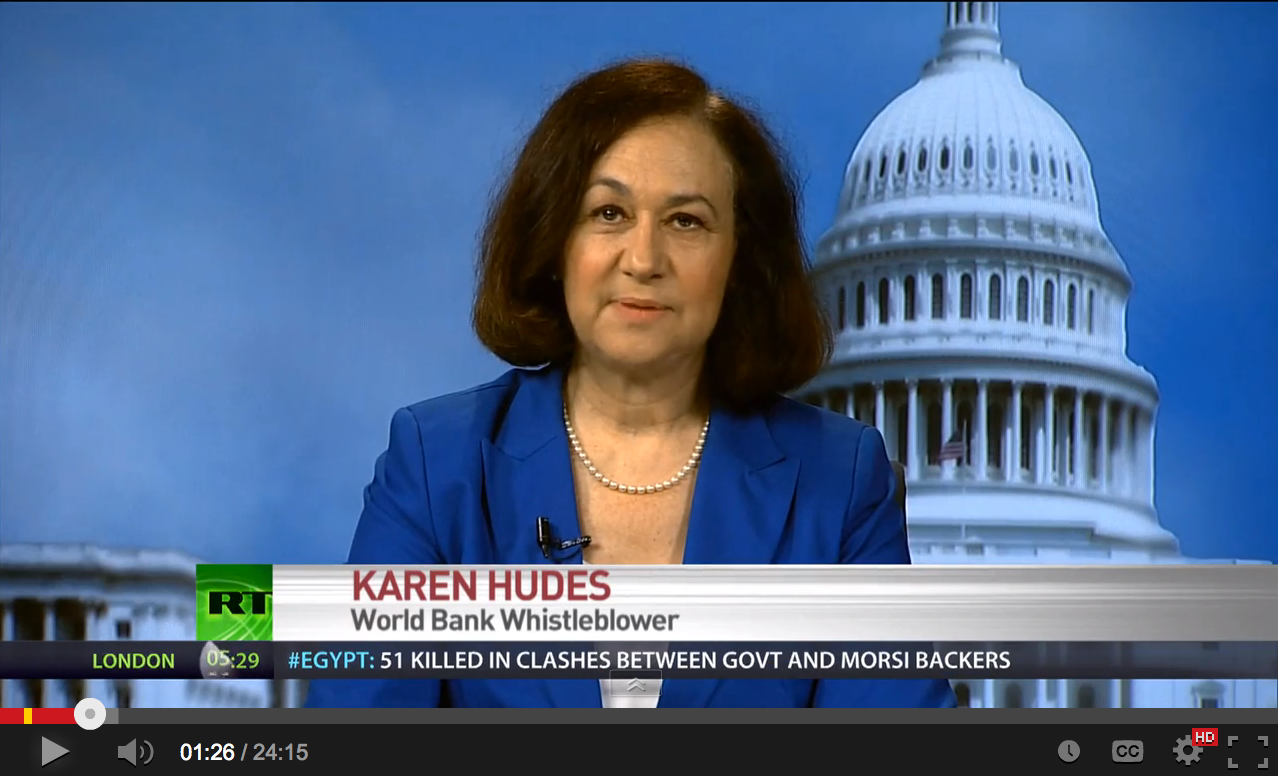 For someone like this to gain credibility as a World Bank whistle-blower and then all of a sudden make a comment like this is quite shocking. Although, in her interview she did discredit the idea of extraterrestrials on the planet, which I definitely disagree with.

There is an enormous amount of evidence out there to suggest we are not alone, and we have indeed been visited. For more information on that click here and here.

“They are very smart, they are not creative, they are mathematical. They had a much stronger force in the earlier ice-age. They have elongated skulls, they may produce offspring in mating with female humans, but that offspring is not fertile. We live in a world of secret societies, and secrets, and the information that ought to be public is not public.”

The quote above if from the show below. She starts speaking about it approximately 21 minutes into the program.


Karen held her senior position at the World Bank for twelve years before deciding to blow the whistle on the World Bank and corruption within it. She studies law at Yale Law School and economics at the University of Amsterdam.

These are shocking statements that come shortly after gaining attention for being a credible world bank whistleblower, stating that the world is in a “currency war,” that the Federal Reserve continues to print money like crazy, and if they keep going at the pace they are on, other countries will no longer accept this currency.

She has been exposing criminal corruption that takes place at the highest levels of financial institutions. In 1999, she reported the corrupt take-over of the second largest bank in the Philippines.

She’s exposed the collusion that takes place between financial institutions and various governments, and much much more.

This is a great clip of her telling us some important stuff. Before you brush off what she has to say, keep in mind that the reality of many strange phenomenon has a large amount of proof to back it up, or at least be open to the possibility.

Karen: Here is my proof about the Homo Capensis, who have been with us on Earth since before the previous ice age (they are not, not, not ET’s). Let your readers decide whether I have adequate “proof”:

• two separate eyewitness accounts one in Egypt, one in Portugal;

• the DNA studies cited in this article:
http://beforeitsnews.com/blogging-citizen-journalism/2014/03/karen-hudes-rebuttal-homo-capensis-proof-provided-2451576.html

• skulls in a French necropolis:
http://www.news.com.au/technology/science/archaeologists-discover-ancient-conehead-in-french-necropolis-wealth-artistocratic-womans-skeleton/story-fn5fsgyc-1226762903103

• this comment about Homo Capensis’ skulls in the Vatican’s tombs:

“Many heads were found so they have been burying their dead there for the last 1500 years and I believe they live.for about 800 to 1000 years. They want to kill us off now because there are too many of us and they are losing control because people are waking up.”