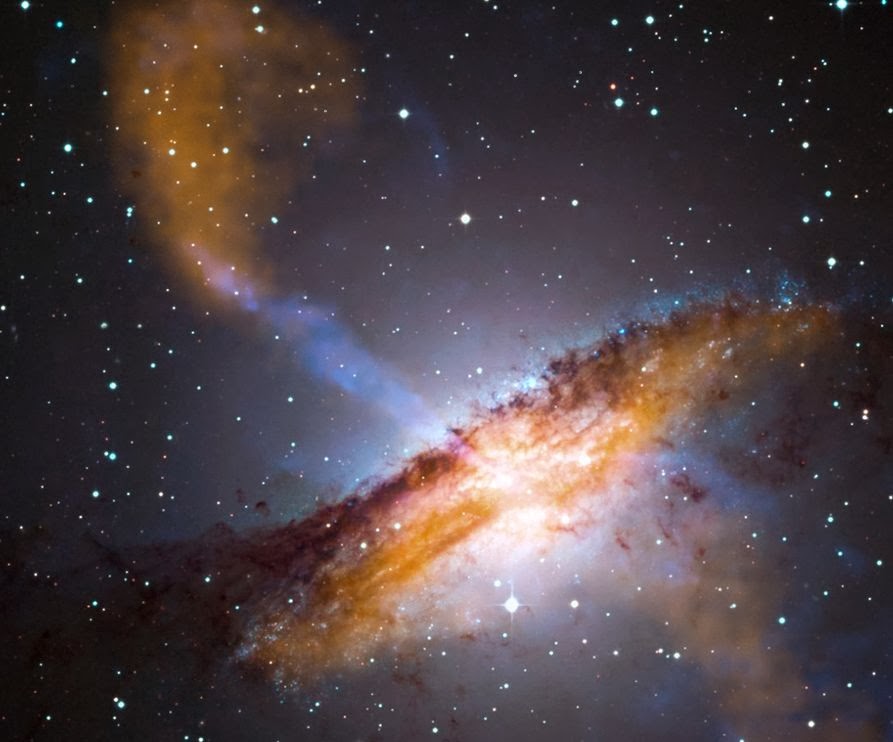 In modern science, the prevailing opinion supposes that whatever falls into a black hole disappears forever and breaks apart into the component parts.

However, a new theory states that black holes do not destroy the matter but rather are a kind of exit gate which lead to other universes just like our own.

As described in other theories, as the matter approaches the core of the black hole, the gravitational field becomes more and more powerful, but it does not disappear into a spacetime singularity as the prevailing theory states.

According to the study results of the two researchers, the matter does not disappear in the middle of the hole but continues its way up the other end and into another universe.

“Like part of a cosmic Russian doll, our universe may be nested inside a black hole that is itself part of a larger universe. In turn, all the black holes found so far in our universe — from the microscopic to the supermassive — may be doorways into alternate realities.”

According to the new equations, the matter black holes absorb and seemingly destroy is actually expelled and becomes the building blocks for galaxies, stars, and planets in another reality.

Essentially, every black hole contains a smaller alternate universe. And our universe might just exist inside a black hole of a galaxy in a much larger universe.

The new model isn’t the first to propose that other universes exist inside black holes. Damien Easson, a theoretical physicist at Arizona State University, has made the speculation in previous studies.

“What is new here is an actual wormhole solution in general relativity that acts as the passage from the exterior black hole to the new interior universe,” said Easson, who was not involved in the new study.

So the idea that black holes are portals to other worlds rather than a place of absolute destruction is not new. But they all stumbled on the spacetime singularity.

This is the first time when this barrier is bypassed with the help of scientific tools. The results of the study were published in the journal Physical Review Letters.

Furthermore, a recent study published in the scientific journal Nature shows that our entire universe may have been born out of a black hole from another universe. In other words, the Big Bang was really just an extension of a black hole in a different universe.

The Government Can Confiscate Your Gold by Issuing an Executive Order - Like it Happened Before Previous post
UK Intelligence Advisor: CIA's DNA Tests on Obama Reveal False Identity Next post