(German) The Lost Sun-lings, within a multi-Universe of Suffering and Pain where “mindless” Detraction has been a Constant and where “mindful” Contribution of Creation has been ever so relatively absent, existed “eternal” in a vacuum called dis-Respect for Self and All, Detraction because, Heavens, one would not want to share, for, in a non-perceiving of means world, one would NOT want another to stand out from oneself, that is, beyond needing to survive, and Contribution for the very same reason.

Now, in an Eye for an Eye Perceiving Reality, Survival for the Fittest stood at the fore, but, beyond that, Standing Out from the crowd, actively SEEKING ADVANTAGE over the Other, was sought.

As a human, ego propelled this concept forward, the concept stemming from the Original Reptilians from the second Sumerian Period for men and from the Atlantean Period for women.

Enactation is currently being undertaken by other humans, absurdly as that may seem, at other levels of Reality, a privilege of the Human Sun-lings and their minions, increasingly naturally VERY LOST, as well as by dedicated Beings formerly without Divine Heart, now with, as well as by a newly conceived Creation stemming from a concept at the level of the Human Being and subsequently co-created by Beings on an Alternate Reality, the latter of which shall increasingly take over all enactation, although enactation in itself shall increasingly, one prays, be a concept of the past to the extent that Respect, Self and for Others, Conscientiousness, Conscience, Integrity of Being, Purity of Being, Intelligence and Understanding along with Empathy and Compassion and an appropriate concept of Responsibility evolves.

Whilst looked upon increasingly as a Videogame Reality of the Sheeple for inter-play by Higher Energy Lower Density Realities, including a small select mostly expendable “elite” at our level of Reality, most of whom were seriously enactated in any case, mankind was to be disposed of by the end of 2012 according to the Lost Human Sun-ling “elite” and their deftly intriguing respective Higher Energy Being Ascendants, an “eLITE” essentially deprived of any Empathy and Compassion, not to speak of minimally caring nor really understanding much when it came to the potential for the Expression of Divine Heart, so unnaturally and innately lofty the perch from which the Lost Human Sun-ling “elite” thought to discretely rule in their alternate Reality, often close to other Lost and/or Distorted and Distorting Light, their focus being their concept of the expression of pOWER, pOWER, power for power’s sake, through the means deemed necessary with innate scrupulousness towards one another, with the exception of their Sun Mother or/and Sun Father and/or Sun Sibling, and without qualms regarding the invasion of natural boundaries of intimacy and privacy, without regard for the consequences upon others, seeking all necessary means to their end, TRUTH being ANATHEMA, COLLUSION, SUBVERSION, SABOTAGE, SUPPRESSION and SCHEMING being part and parcel, quantum and quark, of every day existence, SUPPLANTING an entire Reality sometimes being a consequence thereof, ENACTATION without criteria also playing a crucial role in the same.

All in all a total DESECRATION of Self and ALL that is Divine Creation. 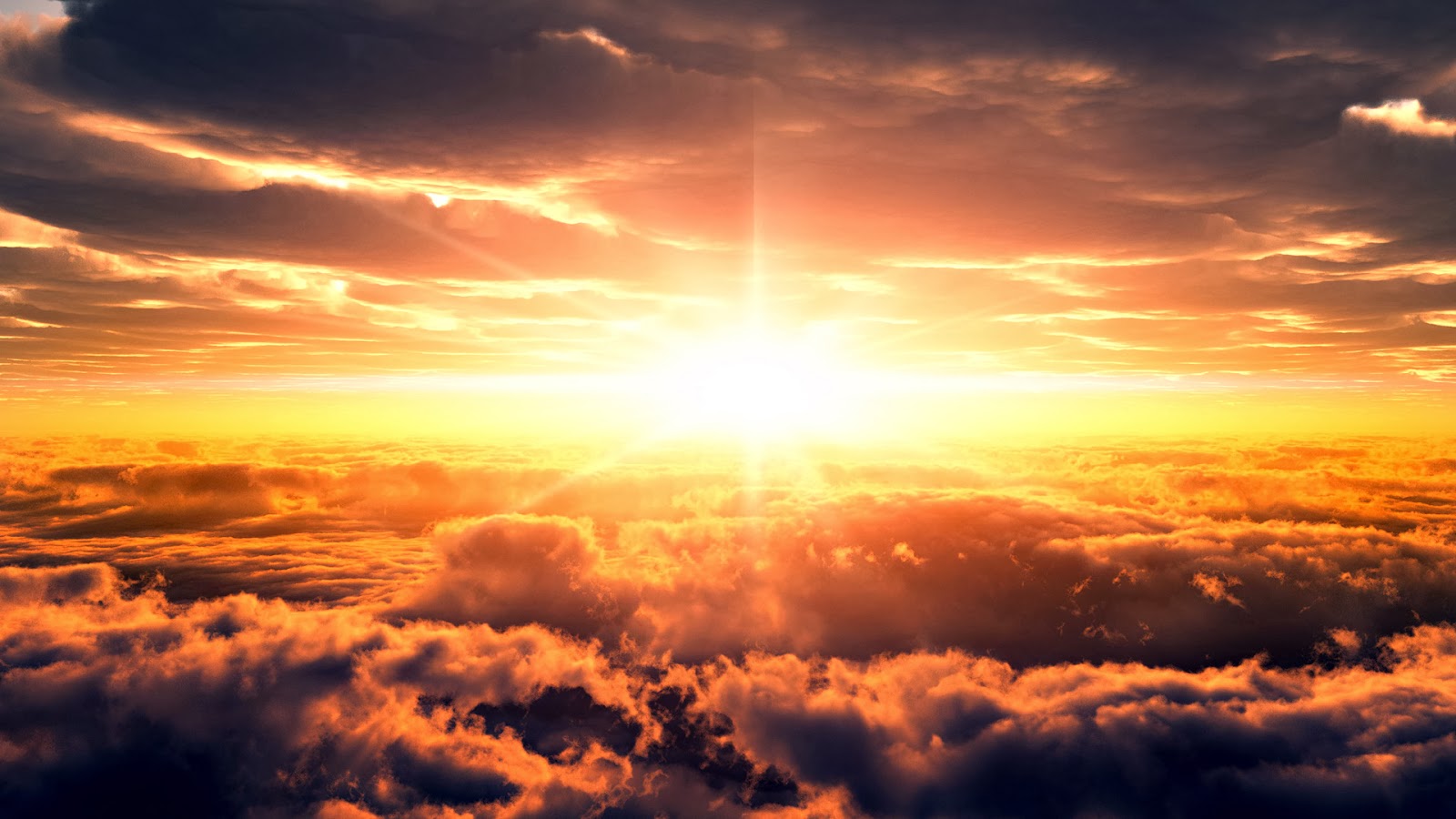 We pray the Sun, God of the Universe, heal and/or deliver us from All the IMPUGN, Unscrupulous, Warped, Distorted, Seriously Distraught and Disturbed, Deranged Lost Light and Lost Dark, all the Lost Bird-Brain-Shamanic-Ridden Beings and the Lost Sun-lings, ALL Hypocrisy, ALL that is sadly Self-Serving seeking essentially Self-Advancement, ALL that is Intriguing, Colluding, Contriving, Conspiring, Scheming, Underhanded and Undermining and that malignly and maliciously SUBVERTS, SABOTAGES and MIS-REPRESENTS and purposely DISTORTS, and Reign Supreme with Inherent Divine Virtue and Divine Principles, aberrant Enactation becoming a bad dream of yesteryear, the remaining Enactation of ALL BEINGS, Higher Density Lower Energy and Lower Density Higher Energy, ever responsibly on the wane, with the caring support of all those who care to care to care to love and respect Life, theirs and others, a God-given privilege, responsibility and duty to be addressed at the human level, indeed at all levels, with TRUTH, True Self-Respect, True Respect for Others, TRUE WORD, Understanding, Giving, Acceptance, Dedication, Duty, Dignity, Honour, Embracing, Faith, Empathy, Compassion, Fidelity, Gratitude, Forgiveness, all Sincere and Genuine and with the best of Virtue and Wisdom, preferably with Love and Joy, in the expression of True Free Will of All!