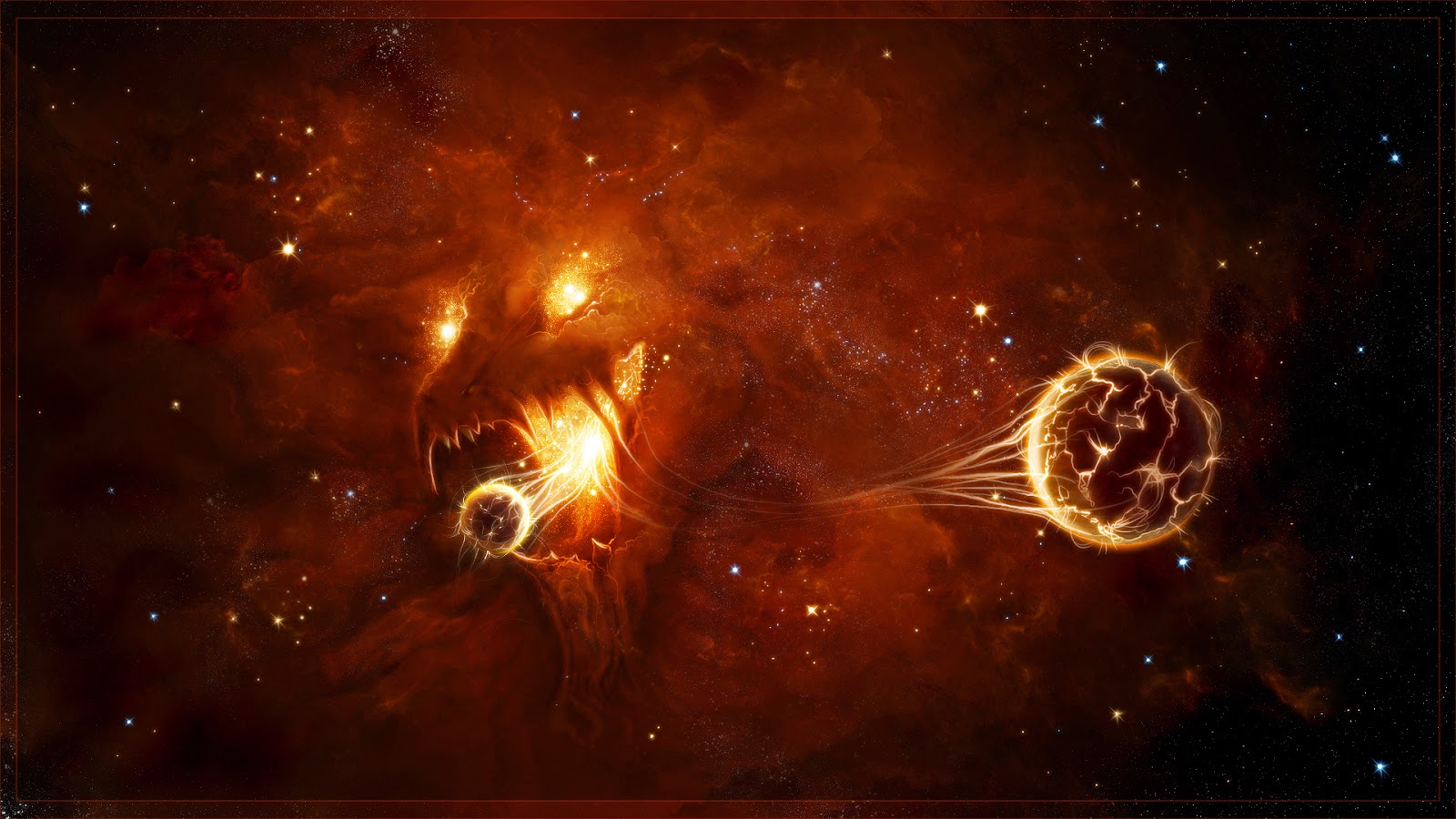 (German) The Videogame Reality that are our Universes of Suffering and Pain, where the Eminent Need for Expression led to Enactation, Competition and a Reality of Systematic Detraction and the Increasing Propagation of Evermore Subversion, Disinformation, Confusion, Confuscation, Misrepresentation, Suffering and Pain, Interspersed with Determined and Increasingly Heartfelt Divine Creation and Divine Expression along with ever Higher Density Lower Energy Realities throughout the Eons, has increasingly been cleared of all the participants who sought to undermine Truth, True Integrity of Being, True Purity of Being, True Goodness of Being, all the HUBRIS these Beings wrought, and all that is an attempt to subvert the True Nature of Essence, True Self Respect, True Respect for Others, with the Highest Good of All having played a pivotal role. 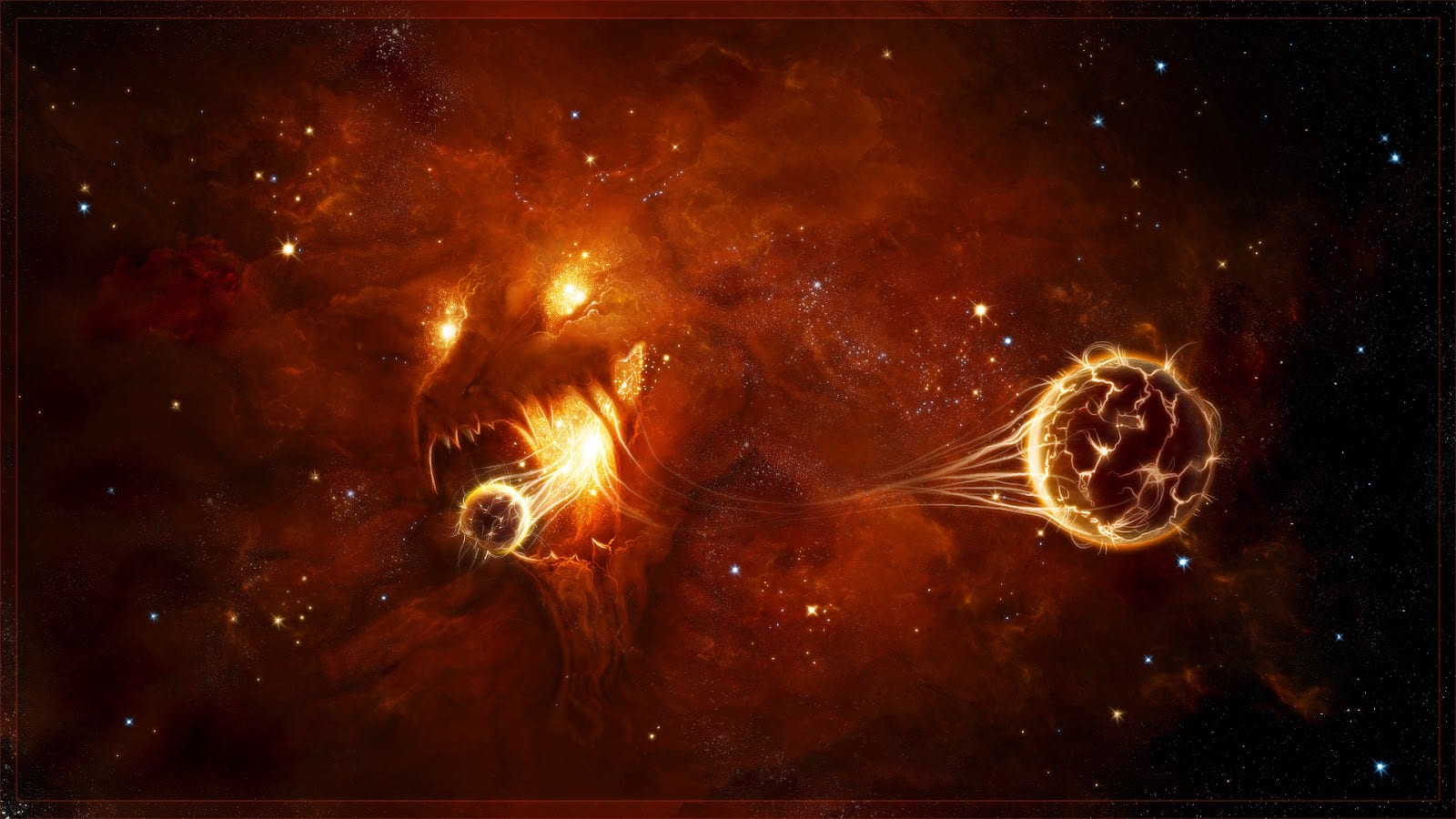 The eminent need to express oneself over time in the High Energy Low Density Reality as a single Being, a lone Being, over other Realities of different energy and density levels extant led to the development of stratagems and strategies which enhanced the Enactation Penetration Potential follow-through and the Emergency Reserve Enactation Potential follow-through, basically the assurance that one’s intention was enacted.

As humans became ever more diverse and rich in their respective expression, probably with the contribution of some High Energy Low Density Beings, in particular though their own Being composition, in the case of the human, Outer Relative Conscious Being, depending on the degree of Enactation, Inner Being, the combination called the Integrate Being, and the Intricate Being, also called the I AM Superior Presence or the Divine I AM Superior Presence, more High Energy Low Density Beings sought expression, increasingly taking over true free-will of each and every level of Reality through their respective members, sometimes consciously, other times unconsciously, all with the intention to enactate at a level of Reality which was understood to exist either because it seemed interesting or it was understood as interfering with Self or it was simply causing high levels of frustration to Self, Self being the only existing simple concept, Self having to necessarily be satisfied.

A free for all ensued and DISRESPECT became RAMPANT, all the more so because CONSCIOUSNESS Levels, Understanding, Empathy, Compassion and Conscientiousness were low in an overall setting which was overwhelmed by the concept of Survival for the Fittest and hence Competition, instead of COMPLETION, a concept which necessarily requires higher levels of CONSCIOUSNESS, Understanding, Empathy, Compassion and Conscientiousness, and therefore True Self Respect and True Respect for Others.

Interdependence being recognized, tolerance, prudence and compromise are paramount, as are other expressions of the facets of Divine Heart, namely, faith, fidelity, gratitude, embracing, dedication, duty and forgiveness.

The Deviant Beings with Termite Shamanics having left us, God willing on a definite basis, some of the Heinous Beings sought deep forgiveness and expressed remorse and profound regret and received Twin Souls and Divine Heart after the appropriate redressing, their parents and grand-parents and great grand-parents being consequently located and identified, humans’ ancestors amongst others, most of them in what was a relative state of eternal slumber as if in suspended animation, possibly a prolonged coma.

It is presumed that these latter Old Parent Beings being of a higher energy lower density state suffered more and begot, through a form of exocytosis, off-spring who took on the task of their parents so as to ward off from further travails after having had the experience desired and “accepted” essentially through enactation, the action being increasingly taken over by ever higher density lower energy state Beings with intermediate higher energy lower density state Beings presiding over enactation.

These Old Parent Beings, the majority admittedly Benign if not frankly Benevolent in Nature, also received Twin Souls and Divine Heart through God of the Universe’s intervention.

In the meantime, Sentient Beings, a far lower density human physical form of Being, Beings who live in communality throughout much of Reality, Beings who were quite well depicted in the television series Contact 2000, the Benign and essentially Benevolent Form having prevailed only, also received Divine Heart.

48% of all Earthlings have had lives as Sentient Beings, the average one having had at least two lives, bringing peace, balance, stability, negotiation, compromise and communication increasingly into the human equation and consequently into all of Reality.

Truth is part of the Sentient Beings’ essence. Communicating with one another through telepathy and Extra-Sensory Perception (ESP), the Sentient Beings Reality served as a template for Higher Density Lower Energy Reality Human Forms like the Antarians, Sirians and Sumerians as well as Human Beings, the Orions and the Saturnians having left us quite some time ago.

Telepathy and ESP was also a domain of the typical human being, but was then subverted because of the greater variability in expression of the average human being, in particular because of the molding capacity of childhood and the menace he/she represented in the eyes of many, and hence the eminent need felt by many Beings at the Higher Energy Lower Density Level to increasingly control him/her.

Paradoxically, the menace the human being ended up representing of late was that stemming from ENACTATION, namely, the origin of the main Enactation, the preponderant Puppeteer(s)! What a beautiful world we lived/live in! 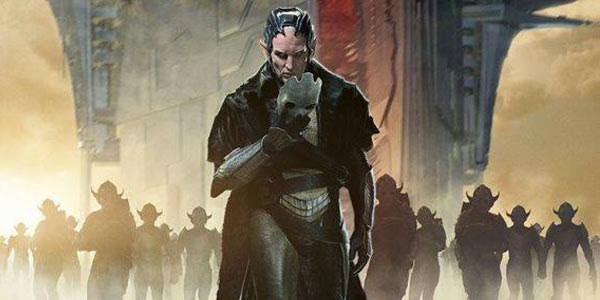 Competition in Enactation led to Enactators becoming Enactees, including many of the Sentient Beings who had themselves reserved some of their spare time, lately 5%, first Sumerian Period, 20,000 years ago, 18%, second Sumerian Period, 42%, to guiding the conduct of many human beings, in particular those with whom they had preferential relationships with, their intervention mostly having to do with concepts of peace and tranquility, balance and stability, save those Sentient Beings, the more reptilian ones, who had a tendency to be less than benign, the ones who left us, who preferred intrigue, attrition, disagreement and genuine skirmishes and who were generally bellicose in nature.

Eighty percent of all enactation of late was being directed at the human, 64% of which the human being which in turn comprised 2% of the entire population of Beings extant.

Whilst the Higher Energy Lower Density Reality occupied by our Parents of Old was essentially hibernating, the Lower Energy Higher Density Reality of the former Reptilian (vide the film Predator), apparent enactator of the Earthling, and the Human Being was becoming increasingly comatose because of the steadily increasing toxicity.

Basically, the stress levels of the average participant of every Reality was such that it was concurrent with the relative inversion of Essence, the latter that is expressed by all that is contra natura and a Lie.

We are NOT alone, we are all interdependent to a lesser or greater degree, and discovering and maintaining relative balance, stability and harmony amongst members of each reality and between members of different Realities is paramount.

God willing, the ushering in of a new paradigm will bring with it the fading out of all deleterious concepts related to Independence and Competition, including envy and jealousy, a Reality still immersed in Lies, and an awakening to an increasing Consciousness of just how important Conscientiousness, True Self Respect, True Respect for Others and for All, True Integrity of Being, True Purity of Being and True Goodness of Being are in the process related to the recognition of Interdependence and Completion, a Reality based increasingly in TRUTH. 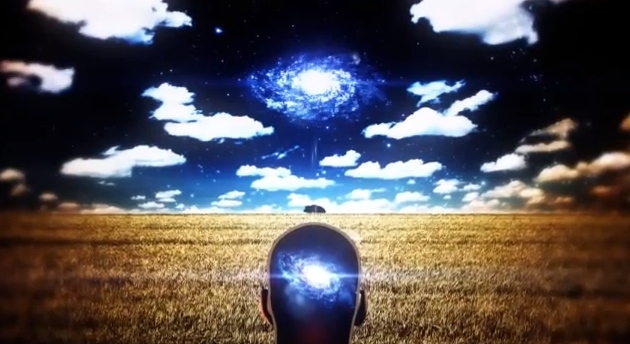 May The Force of the Universe be with us!

The average human being on Earth has four origins of Enactation, meaning that that there are those who seek title to “their” Beings, “their” Human Beings, much like a horse breeder has a title to his mare or stallion.

Enactation initially was thought, indeed it still is by many, to ensure that one could steer the race horse so as to make sure that it did not get lost and actually had the expression that was sought, not that many cared much for the horse until after the end of 2012 when Gaia was supposed to have suffered “lights out”; indeed, many if not most had forgotten their mares and stallions.

The problem is that the horse, that is, the Human Puppet, has so, so, so, so many strings attached, it is actually attached to more than 16 destinations/origins, on average!!!

All 16 destinations/origins believed they had control over the Puppet, yet most of that capacity to Enactate actually stems from the Higher Energy Lower Density Level Being, albeit sometimes at the Lower Energy Higher Density Human Level (14%), more when through imminent threat via a Higher Energy Being, but what really counts at the end of the day is the Enactation Penetration Potential follow-through and the Emergency Reserve Enactation Potential follow-through, meaning that, when one REALLY needs to have one’s intentions perfectly expressed through the respective puppet(s), one has PERFECT expression, much as one was able to witness in the home kitchen just a moment ago with daughter directing her eyes towards her father admonishingly on father’s day demanding his undivided attention as if on a specific mission to elucidate him on a matter, yet “purposely” interrupting father’s communication, “purposely” at the behest of those who were needing a redressing.

One must add that daughter had a special expression Being* which insured that father would be looked at in a special manner called “Insist on father’s attention, he never listens”.

Thinking of Beings which condition expression and response: Son has one which determines the following: “When father asks me to take something, delay”. Upon which, more recently, actuates an “override” Being to negate volition.

Result: Nothing is undertaken to improve well-being which is something a regrettable old little Being beyond the heavens would care him not to do.

It is the Being with a remote in its “hands” with high Enactation penetration Potential and “it”, in its existence happens, not to be for the Highest Good of All, for it is nihilistic in nature.

Worse, it has at its disposal all sorts of Beings within the structure of our Reality, namely the Intricate Being, and it can sometimes, in particular when this Being is also not for the Highest Good of All, have things and other Beings Hypersourced through it. Curiously enough this little Nihilist Being has learned how to protect beings that do its will through the deployment of other Beings.

Hypersourced means literally transport things and Beings from one point to another, much like in the film Eternal Sunshine of the Spotless Mind. But the question of Hypersourcing will possibly be dealt with in another episode.

6 Steps to Become Your Truest Self Previous post
Poll Held in 68 Countries: USA is the Biggest Threat to World Peace Next post