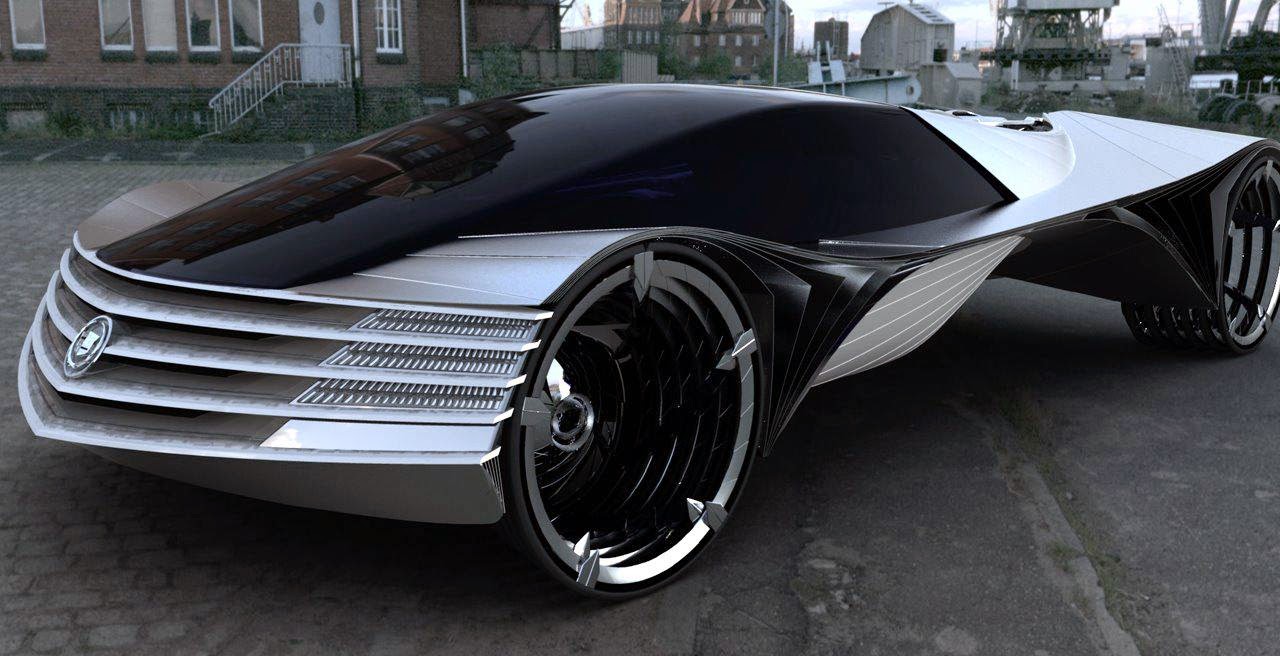 If you haven’t yet been amazed by the hybrid car that runs on air or the water-powered engine, this vehicle is sure to make you think twice about the alternative forms of transportation which will one day rule the road.

The new Thorium car, created by a company called Laser Power Systems, is completely emission-free, turbine-free, and is electricity generated. It’s one of the new sustainable-powered engines to show just how unnecessary modern day propulsion engines are and also offer an exciting alternative.

Fueled by nuclear thorium lasers, this engine only needs 8 grams of fuels every 100 years. Charles Stevens, the CEO and chairman of the Connecticut-based company, claims that one gram of thorium yields the energy of 7,500 gallons of gasoline. Harnessed by heating the energy from an external source, the energy becomes so dense the molecules produce heat. A vehicle that needs refilling once a lifetime. 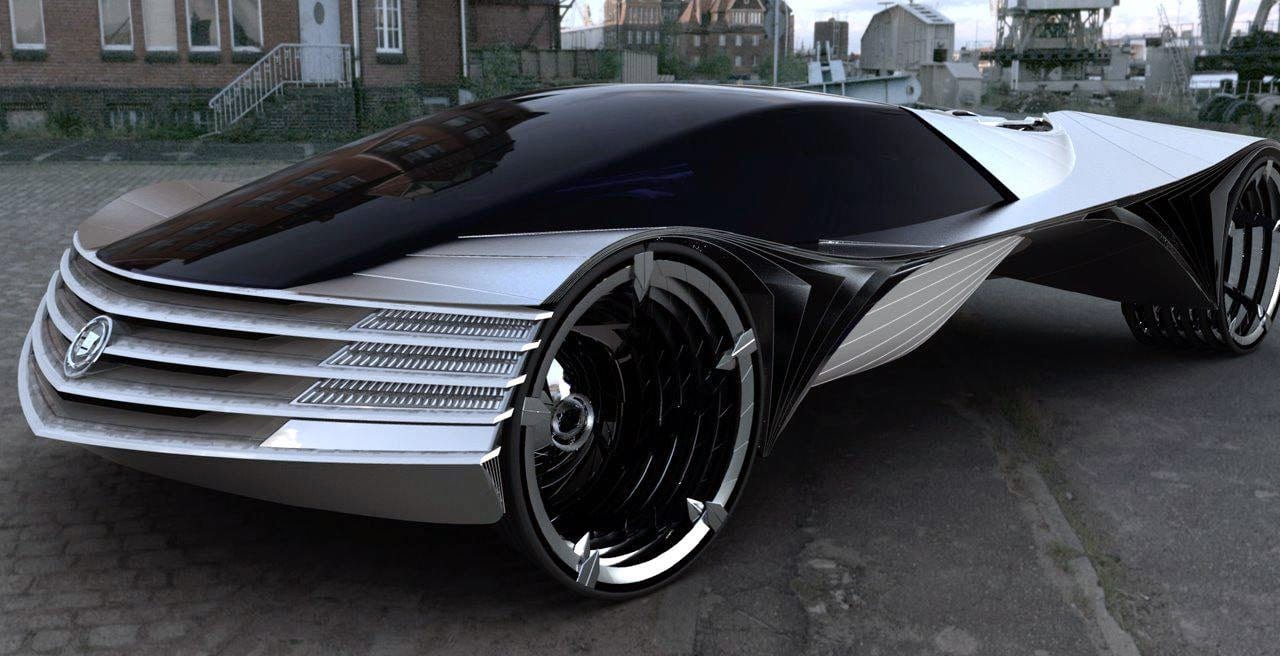 It seems many countries and military agencies have been experimenting with this type of energy to power vehicles for a number of years. And now with designs to create a car for the public, those who find their gasoline budget a sensitive topic may find relief in this model.

“What China is attempting is to turn the nuclear clock back to the mid-1960s, when Oak Ridge successfully operated a reactor with fuel derived from thorium and cooled with molten salts. The lab also produced detailed plans for a commercial-scale power plant. Despite considerable promise, the thorium test reactor was shut down in 1969 after about five years of operation.

“Research was effectively shelved when the Nixon Adminsitration decided in the 1970′s that the U.S. Nuclear industry would concentrate on a new generation of uranium-fueled, fast-breeder reactors. For a range of technical and political reasons, not least the public’s fear of nuclear plants, these new uranium reactors have yet to come into widespread commercial use.”

Thorium is a naturally occurring radioactive element, and may be best known for its potential to replace current nuclear energy generation by implementing reactors fueled by thorium. This element is an alternative for the use of uranium, therefore it’s a much safer fuel for civilian power plants.

“Fang Jinqing, a retired nuclear researcher at the China Institute of Atomic Energy shared his thoughts on the subject, “If a thorium, molten-salt reactor can be successfully developed, it will remove all fears about nuclear energy.” In addition, “The technology works in theory, and it may have the potential to reshape the nuclear power landscape, but there are a lot of technical challenges.”

It is quite clear that modern day nuclear reactors are no longer needed. The technologies to fuel alternative modes of transportation are becoming more widely implemented, and with growing awareness surrounding the necessity to adopt greener transportation, no doubt their prevalence in mainstream society will grow in time.