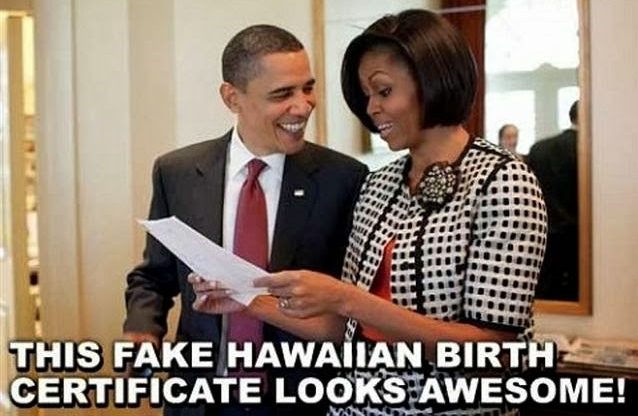 British Intelligence Advisor Barrister Michael Shrimpton presented a report in which he indicated that Barack Hussein Obama was born in Kenya in 1960, not 1961, as he has claimed.

According to Shrimpton, Obama was born in Mombasa, Kenya.

Shrimpton says that sits on British Intelligence files, since at the time of Obama’s birth, Kenya was considered a part of the British Commonwealth.

Mr. Shrimpton also indicated that Obama’s father was tied to a group known as the Mau Mau, and that he ran guns and money for them and the German Intelligence Network in East Africa. 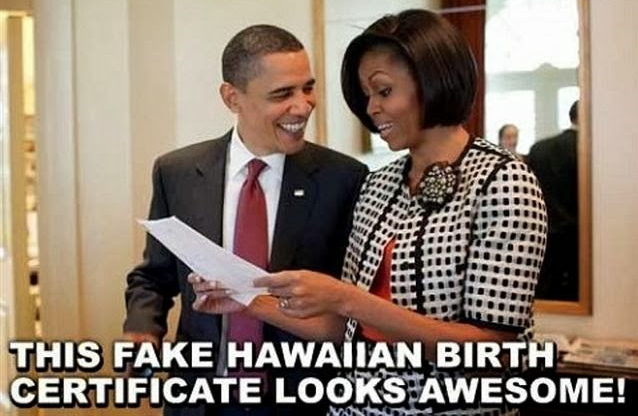 According to Shrimpton, Obama’s mother Stanley Ann Dunham, was not pregnant in 1961, but instead gave birth to Barack Obama in 1960. He says that Obama’s mother was one of many of Obama’s mistresses.

“My understanding is that if a lady’s giving birth in August, we would like to see her pregnant in July,” said Shrimpton.

“It’s been established that his (Obama’s) alleged mother wasn’t pregnant in July; his claimed birth on fourth August does seem to be coming under a certain degree of scrutiny.”

Perhaps this is why Obama can’t seem to remember his birthday.


However, if the photo that Shrimpton refers to is this one, then this photo has been alleged to have actually been of Barbara Bush, not Stanley Ann Dunham. I have no way of checking his claim, since no photo is actually shown in the video.

Then Shrimpton dropped a bombshell:

“It’s also nice to have a DNA relationship with your parents,” Shrimpton added.

“The DNA test that was done in respect to Barack Obama’s claimed grandparents, I understand the CIA (Central Intelligence Community) were unable to obtain a match.”

Shrimpton went on to say that the CIA performed a covert DNA testing on Obama during a fundraising dinner using a glass of water.

Apparently, the CIA was able to grab a few glasses of water with both saliva and fingerprints to conduct their testing, and according to Shrimpton, the test came back that Barack Obama is not related to his alleged grandparents. Dreams of My Real Father, anyone?

This would explain why Obama doesn’t look anything like his family members.
Mr. Shrimpton also alludes to the fact that Rudy Giuliani’s people bought him lunch because of what he knew and were “fascinated by his discoveries.” Giuliani was hoping to be the Republican candidate at the time.

Michael Shrimpton is a very credible source. According to his website:

“Michael Shrimpton is a barrister, called to the Bar in London 1983 and is a specialist in National Security and Constitutional Law, Strategic Intelligence and Counter-Terrorism. He has wide ranging connections both in Western Intelligence agencies and amongst ex-Soviet Bloc agencies.

He has also earned respect in the intelligence community for his analysis of previously unacknowledged post WWII covert operations against the West by organizations based in Washington, Munich, Paris and Brussels and which are continuing in post 9-11.

He has represented US and Israeli intelligence officers in law and has briefed staffers on the Senate select Committee on Intelligence and the Joint Congressional inquiry into 9-11, also addressing panels on terrorism in Washington DC and Los Angeles.

His active assistance to Intelligence and Law Enforcement Agencies in the Global War on Terror has produced some notable success including the exposure of the Abu Graib “hood” photograph as a fake.

His work in strategic intelligence takes him on regular trips to the Pentagon and he also met with senior advisors to the President of the Russian Federation in Moscow in November 2005.

He participated in the Global Strategic Review conference in Geneva in 2005 and is a regular contributor at conferences such as Intelcon and the Intelligence Summit in Washington, DC in February 2006.﻿”

While the video is a couple of years old, many people have never seen it. This is not a mere reporter, but a British Intelligence advisor. Additionally, his claims tend to support evidence that we compiled from Kenyan Parliament records that indicate Barack Obama was born in Kenya.

About author: Husband to my wife. Father of 10. Jack of All Trades. Christian and lover of liberty. Residing in the U.S. occupied Great State of South Carolina. Follow Tim on Twitter.