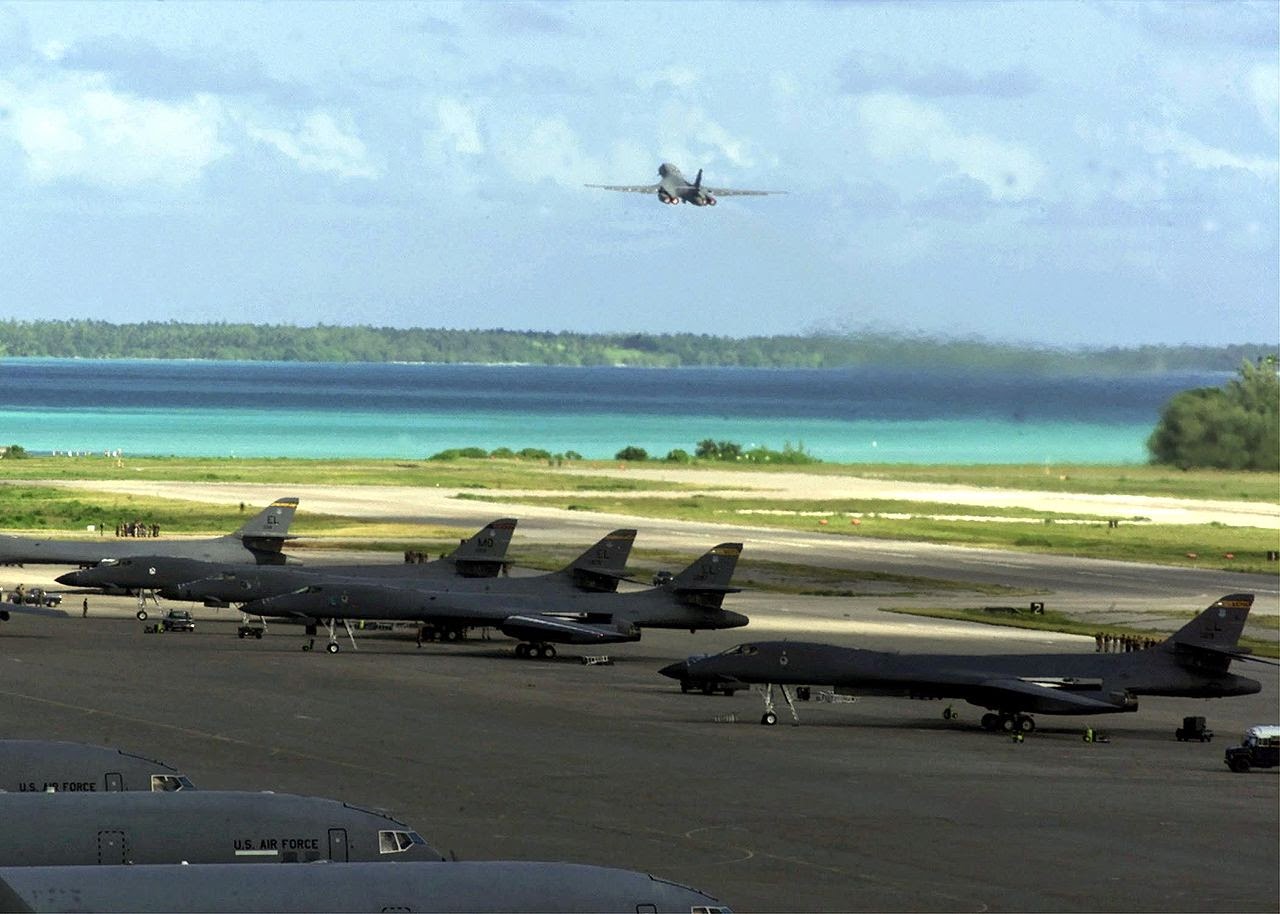 INDIAN OCEAN (INTELLIHUB) — According to freelance journalist Jim Stone, one of the American passengers, Phillip Wood, a technical storage executive at IBM, who was aboard the now missing Malaysian Airlines flight, keystered his iPhone 5 in his anus after the Boeing 777 carrying 239 people was hijacked by military personnel while on route to China.

Amazingly, Stone claims that metadata within the photo yields evidence confirming “100 percent” that Phillip Wood sent the photo, along with a brief voice activated text, from GPS coordinates which put Wood only a few miles away from the U.S. controlled Diego Garcia military base which is located on an island south of the Maldives in the Indian Ocean.

In his post Stone claims that the coordinates may be off by a few miles (see update below post), proving that the iPhone actually sent the otherwise blank black picture revealing nothing else. Stone speculates the picture was taken in a dark room or in some position in which Wood’s hands were bound. 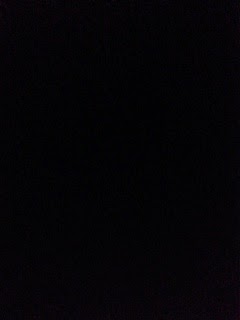 As reported by Stone, the picture was posted along with the following text allegedly from Wood:

“I have been held hostage by unknown military personal after my flight was hijacked (blindfolded). I work for IBM and I have managed to hide my cellphone in my ass during the hijack. I have been separated from the rest of the passengers and I am in a cell. My name is Philip Wood. I think I have been drugged as well and cannot think clearly.”

Stone also points out in detail how the above Exchangeable Image Format (EXIF) image data is the “smoking gun”, writing:

“The Exif is intact. Exif data gets embedded in every image by every camera and includes the circumstances under which the photo was taken. It can be viewed by saving the image to your desktop, and then right clicking it and selecting image properties. Hit the details tab.

You can see that the image was taken on March 18 with an iPhone 5, with the ISO at 3200 and a shutter of 1/15. The coordinates are included in the exif data because the iPhone knows where it is, and the coordinates are for Diego Garcia. THE FIRST TIME A BLANK PHOTO SAID IT ALL.

Exif can’t be rewritten with common software, it can only be added to in fields such as image credits with some advanced applications. It can be erased as well but NOT CHANGED. Photos with the exif intact will hold up in court. If the Exif is hacked and this is not real, the CIA or a really good hacker did this, which I doubt, I’d say it’s probably real.

Another smoking gun is that the voice recognition software put the word personal instead of personnel. This is completely consistent with a blind software assisted dial out.

Surrounding this story is the fact that the man who managed to get this information to Farganne (forum member Glitch) was harassed and received many threatening voice mails over it, that is another piece of evidence pointing to this as being real. One thing is certain, once it’s posted here on this site the genie is OUT OF THE BOTTLE.

I cannot stress how important it is that the GPS coordinates in the photo do not perfectly match what Google says and are not posted anywhere on the web, because it proves that the source of those coordinates did not come from google or Wikipedia, they really did come from the imaging device and it HAD TO be at Diego Garcia when it took the photo.” 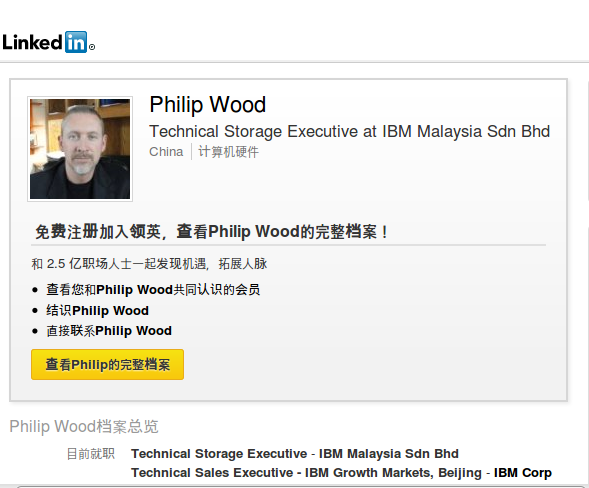 Interestingly, 7-days ago, on March 24, 2014  at 2:30 AM EDT, it was reported by Intellihub News that flight 370 landed at Diego Garcia, a secret U.S. military base leased from the EU, during the early morning hours of March 8, 2014 after a YouTuber by the name of Montagraph put two-and-two together following other reports.

An excerpt from the article reads:

“[…] MH370 most likely landed at Diego Garcia and the plane may have been ushered into a massive “Faraday cage” style hangar to avoid passengers from communicating with the outside world.”

Surprisingly, this all dovetails with a Malaysian Insider report released on Mar. 18 titled “US military base, South Asian airports in MH370 pilot’s simulator, says paper“, as the pilot of MH370 was found to have had scale simulations of Diego Garcia in his home flight simulator.

An except from the Malaysian Insider reads:

Investigations into the flight simulator taken from the missing pilot’s home showed a software for five practice runways, including one belonging to the United States, Berita Harian reported today.

“Among the software we checked so far is the Male International Airport in Maldives, three airports in India and Sri Lanka, and one belonging to the US military base in Diego Garcia. All have a runway length of 1,000 metres,” a source told the Malay daily.

Police seized the flight simulator from pilot Captain Zaharie Ahmad Shah’s house last Saturday before reassembling it at the federal police headquarters in Bukit Aman, where experts were conducting checks.

If anyone has anymore information on this matter we urge you contact us at Intellihub News right away.

Jim, I am a longtime reader and supporter. Philip Wood was my husband Todd’s client – my husband is a realtor in Keller, TX and we sold Philip’s home on Lazy Lane in Keller several years ago. When he and his wife divorced, we also sold Elaine a new home just a couple of years ago. We kept in touch with him from time to time.

I have had trouble sleeping since the info came out about him being held in a cell with a bag over his head. Philip is a very nice guy, a man who lived a simple life, and he was just doing his job for IBM. He was involved with “data storage” for IBM – at least that’s what he told us, and he was so excited to get over there to Beijing and the surrounding areas to see the world and help IBM.

Thank you for the work you are doing, my God – our world is so evil it’s unimaginable.

The following information was posted as a tip on Steve Quayle’s website:

Re: the black/blank photo from the IBM tech on the lost Malaysian jet. The photo was taken inside a building just off the runways at Diego Garcia. I put the photo into my editing software, grabbed the GPS point and here it is. Try this: go to: itouchmap.com , choose #6, go to the bottom right box and input the info:

Zoom in and you will see where the photo originated. Wow. You’ll probably recognize the heavy aircraft parked nearby. 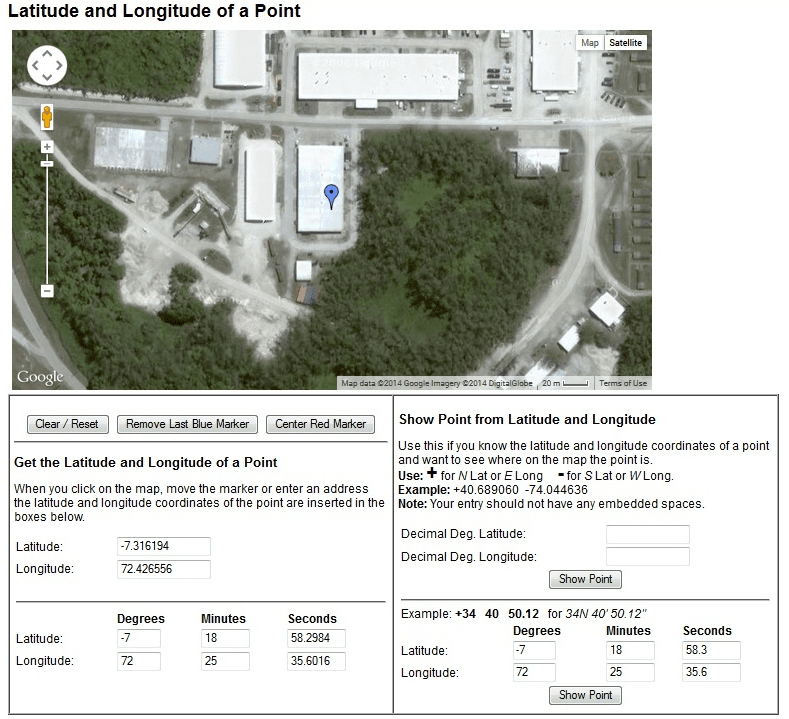 About author: Shepard Ambellas is the founder and editor-in-chief of Intellihub News and the maker of SHADE the Motion Picture. You can also find him on Twitter and Facebook.

Make Your Water Alkaline -- Easy How to Previous post
Let Them be for Signs: Messages From the Stars Next post