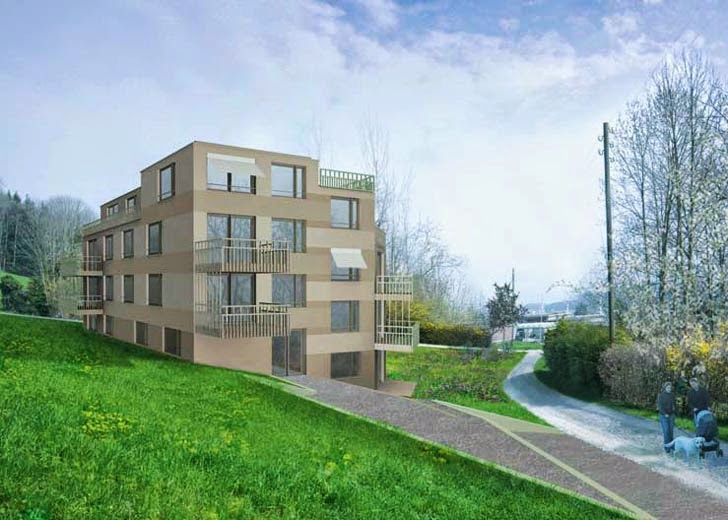 If the prospect of having to deal with a lifetime of pulsing radiation from smart meters, mercury from compact fluorescent lightbulbs (CFLs), fragrance chemicals from perfumes and deodorants, electromagnetic radiation from mobile phones and all the other forms of damaging environmental pollution all around us is too much for you, it might be a good time to look into moving to Switzerland.

This is where Europe’s first entirely chemical-free housing complex was recently built, catering specifically to people with a condition known as Multiple Chemical Sensitivity, or MCS.

AFP.com reports that the new apartment village, which is located on the outskirts of Zurich, was carefully designed to be free of all such chemicals and pollution, allowing those with extreme sensitivity to live in peace. 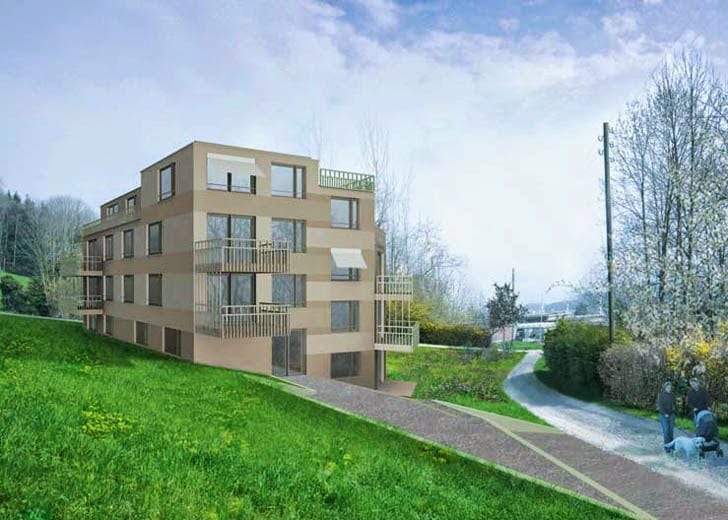 “I have been suffering since I was a child,” says Christian Schifferle, the 59-year-old man who was the brains behind the project. “This will really move my life in another direction.”

Having grown up working in his parents’ furniture factory, which was rife with chemicals, Schifferle developed severe health problems at a very early age that he later learned were linked to chemical and electromagnetic pollution. 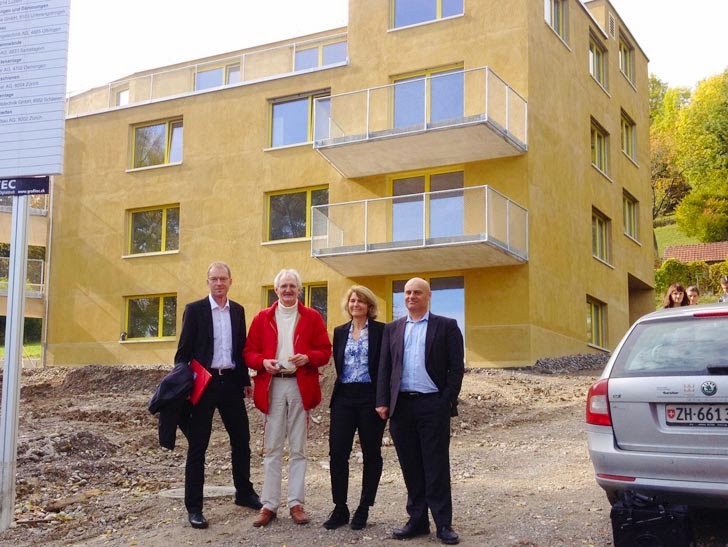 In his early adult life, Schifferle fled to the Swiss Alps in an attempt to gain back some quality of life, as persistent exposure for many years to this pollution caused him extreme discomfort.

“All my life it has been like I was only half alive,” he told reporters. “It makes me weak, anxious, I can’t breathe, my lungs hurt, and I get dizzy,” he added, referring to his hypersensitivity to electromagnetic pollution, particularly from electrical circuits and wireless transmission equipment. 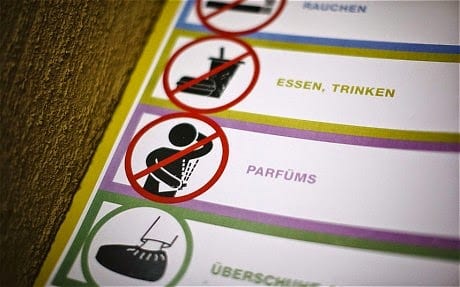 As the current head of the Healthy Life and Living Foundation, Schifferle hopes the new apartment complex will allow him and other folks with similar sensitivities to regroup in civilization and live a more normal life that is less isolated. And it was all made possible thanks to a 6.1 million-Swiss-franc interest-free loan, as well as land given by the city.

“We wanted to help these people to have a calm home where they hopefully will be less sick,” stated Zurich housing office spokeswoman Lydia Trueb about the project.

According to the Zurich housing authority, some 5,000 people just in Switzerland suffer from MCS, and most of them have nowhere to go for relief. While the new complex is a step in the right direction, it only contains 15 individual housing units, which means many more will likely need to emerge in the coming years to meet demand.

“Avoiding the environmental burdens is really the only thing that helps most of these patients,” said John van Limburg Stirum, an internist who specializes in environmental medicine. Stirum had previously treated Schifferle and others who suffer from MCS. “They have to find shelter somewhere where there are no antennas, no radiation from cell phones, which is getting more and more difficult.”

But in the new complex, this radiation is not an issue, because the building was reinforced with an internal protective barrier that blocks out all incoming transmissions from nearby communication towers. Schifferle says the benefits of this are life-changing, and the proof, he says, is in the readings.

“This room is very good, because we have almost no electricity,” he gleefully told reporters, pointing to a 0.0 reading on his handheld measuring device.