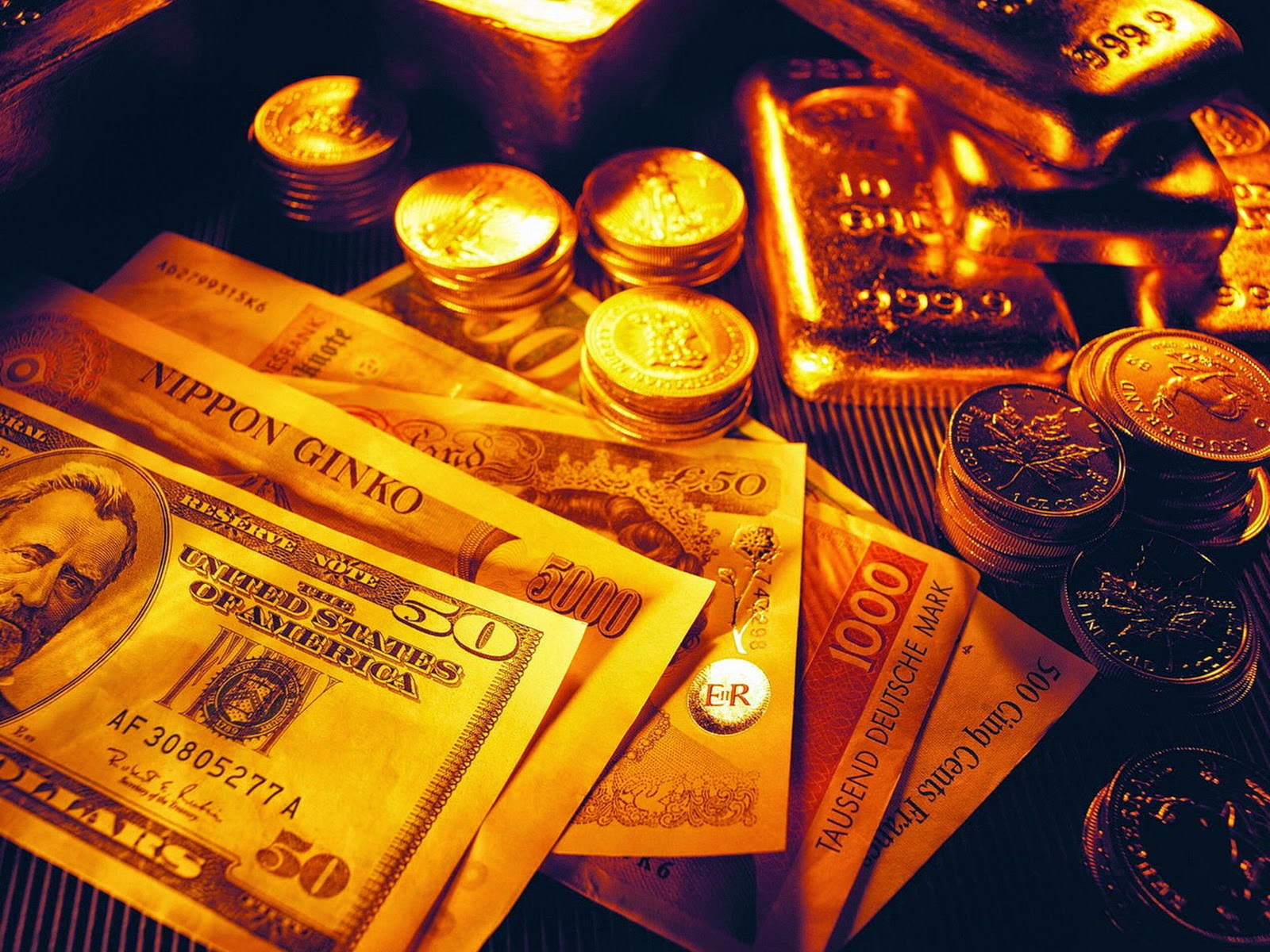 OKLAHOMA CITY – Late last week, a bill to legalize gold and silver as legal tender was passed through the Oklahoma state house. The vote was 74-12.

Senate Bill 862 (SB862), was introduced by Sen. Clark Jolley and Rep. Gary Banz, with cosponsorship from Sen. Natham Dahm. It reads, in part: 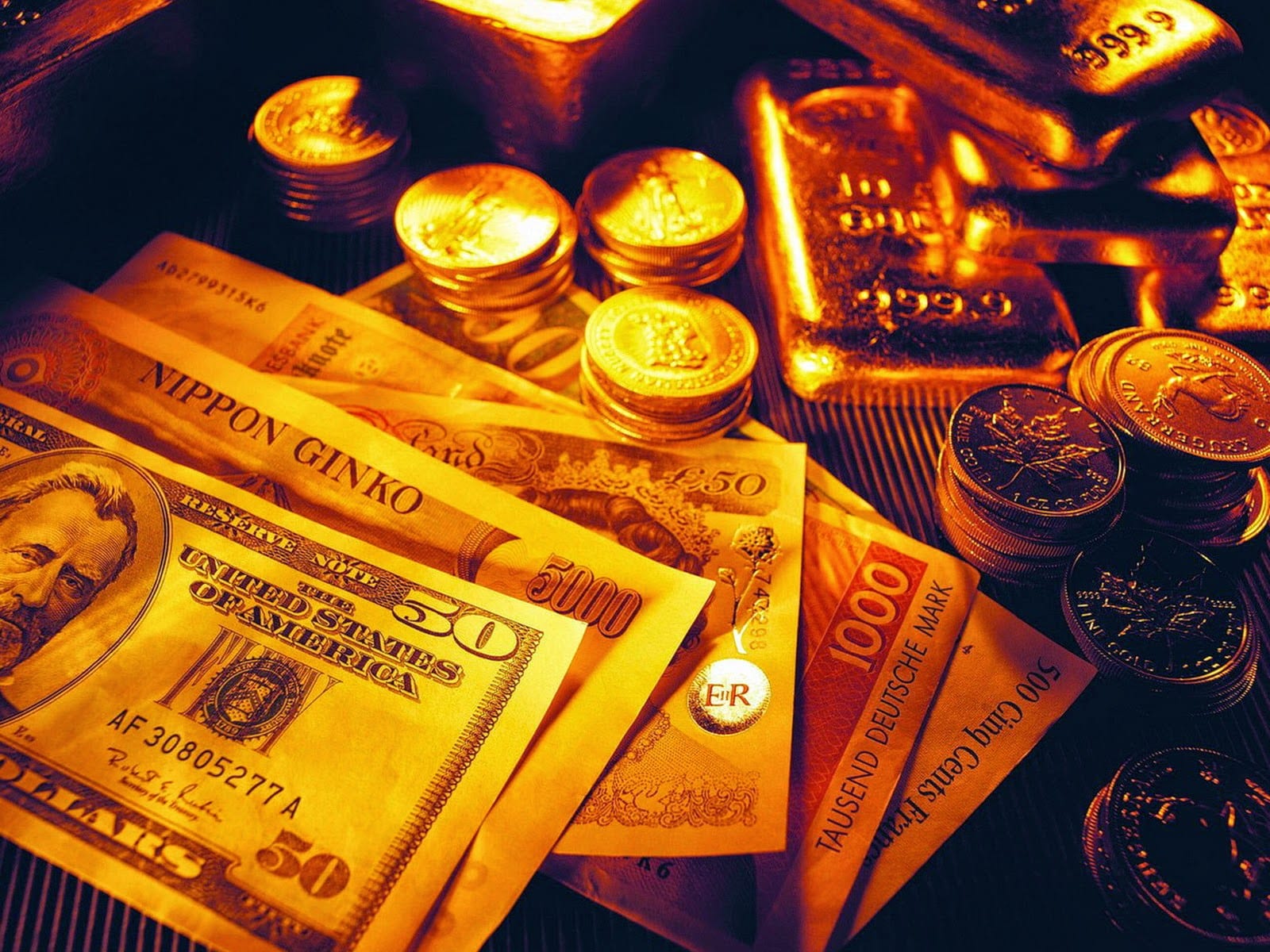 The bill also provides a state-level tax exemption to Oklahoma residents exchanging their precious metals for another medium of change:

“For taxable years beginning on or after January 1, 2015, there shall be exempt from Oklahoma taxable income, or in the case of an individual, the Oklahoma adjusted gross income, any amount of net capital gains, as defined in 26 U.S.C.A., Section 1222 of the Internal Revenue Code and included in the federal income tax return, which result from the sale or exchange of gold or silver for another form of legal tender.”

Oklahoma is now slated to become the second state to recognize gold and silver as legal tender authorized for payments of debts and taxes. Earlier this year, the Arizona senate also passed a similar bill by a vote of 18-12. But that bill has stalled in the state house.

Currently all debts and taxes in Oklahoma and the rest of the United States are either paid with Federal Reserve Notes (dollars) which were authorized as legal tender by Congress, or with coins issued by the U.S. Treasury — very few of which have gold or silver in them.

The United States Constitution states in Article I, Section 10, “No State shall… make any Thing but gold and silver Coin a Tender in Payment of Debts.”

The Oklahoma legislation is an important step towards that constitutional requirement which has been ignored for a long time in every state of the country.

Such a tactic would achieve the desired goal of abolishing the Federal Reserve system by attacking it from the bottom up – pulling the rug out from under it by working to make its functions irrelevant at the State and local level.

“As this happens, a cascade of events can begin to occur, including the flow of real wealth toward the State’s treasury, an influx of banking business from outside of the State – as people in other States carry out their desire to bank with sound money – and an eventual outcry against the use of Federal Reserve Notes for any transactions.”

Once things get to that point, Federal Reserve notes would become largely unwanted and irrelevant for ordinary people. Nullifying the Fed on a state by state level is what will get us there.

Without a single act of Congress, the Federal Reserve system can be brought to its knees by passing such bills in states all over the country.

Although the bill passed through the senate by a 37-4 margin, it will have to clear the senate once again because the house amended the bill. Once it is given final approval, SB862 will head to Gov. Fallin’s desk for a signature.

For more information about how to get back to sound money and restore constitutional tender in your state, click HERE. Reference: Tenth Amendment Center.

10 Scientific Studies Proving That Consciousness Interacts With the Physical World Previous post
Dawn of the Akashic Age: Entering the New Era Next post