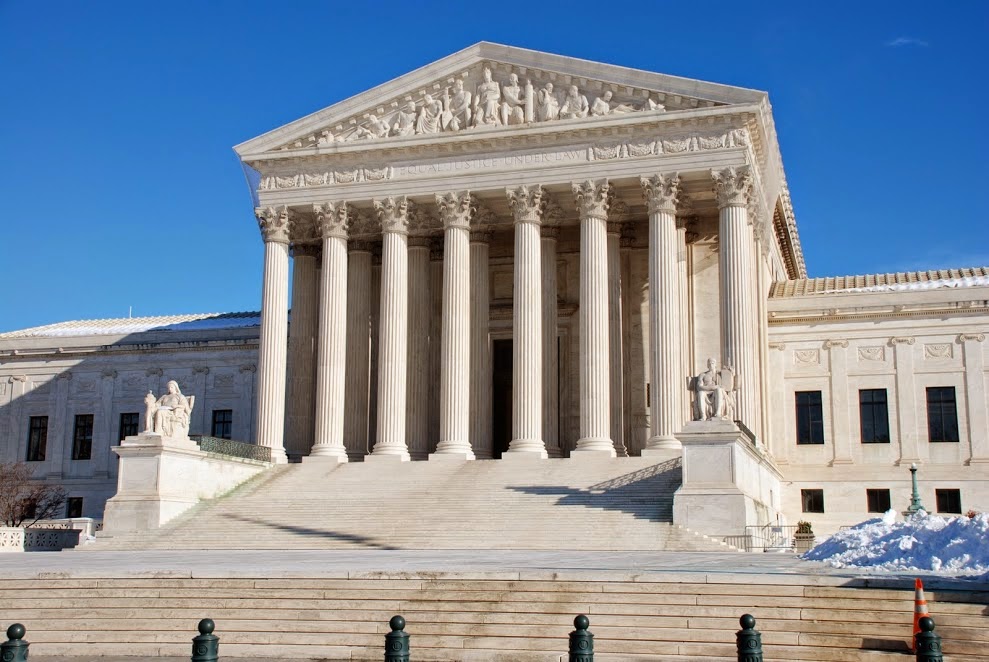 Nightmare Confirmed by the Supreme Court: You Really ARE Guilty Until Proven Innocent

Imagine for a moment that you and your wife operate a successful business refurbishing and selling used medical equipment.

One day, you receive a letter from a federal prosecutor informing you that the business is the target of a criminal investigation. The prosecutor demands that you turn over virtually all business records to the court within seven days.

Naturally, you’re a little worried. The first thing you want to do is hire an attorney. But you don’t have cash on hand to pay the attorney, so you take out a home equity loan. 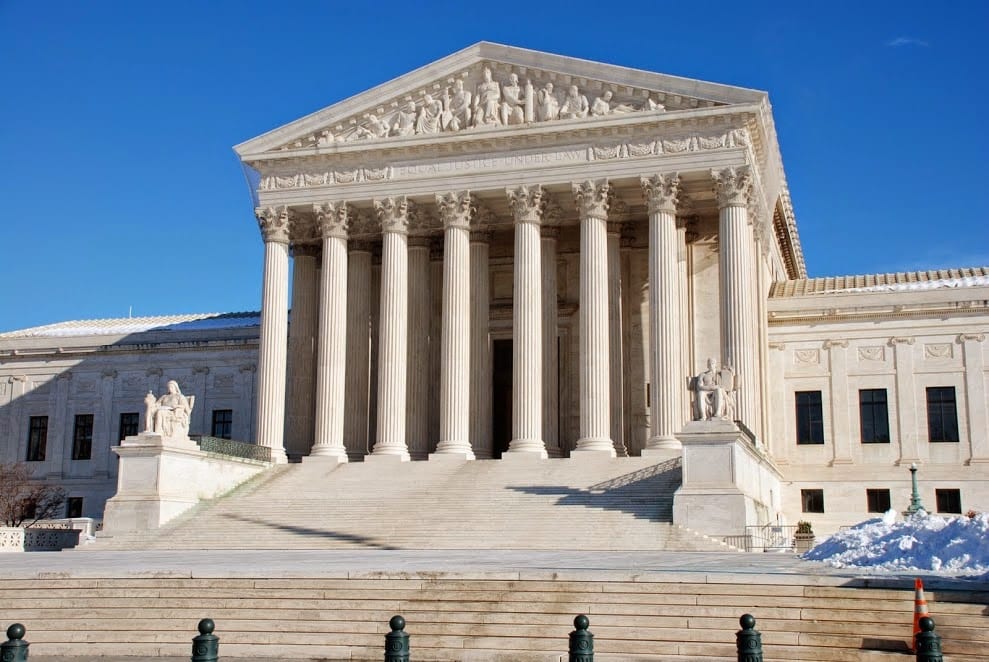 A few weeks later, there’s a knock on the door. You answer it, and two men identifying themselves as FBI agents handcuff you and place you under arrest. Two more agents barge into your home and arrest your wife. They charge you with running a money laundering operation.

After you’re carted off to jail, you ask to meet with your attorney. When he finally arrives, he has bad news. The feds think the used equipment you purchased, fixed up, and resold at a profit was stolen.

They also say you were aware that it was stolen. Because you banked the profits, they’re accusing you not only of trafficking in stolen goods, but also money laundering.

Your lawyer also tells you that he can’t work for you anymore. The FBI has confiscated all the legal fees you’ve paid him. They’ve also confiscated the balance of the home equity loan you took out to aid in your criminal defense. All your other assets are frozen, too.

He informs you that he has made arrangements with the prosecutor to have a public defender appointed for you. And that money you paid for bail? It’s tainted, too.

US Marshals escort you to a federal detention facility. When you arrive, two FBI agents are waiting. They have a “plea agreement” with them. If you agree to plead guilty to one count of money laundering, they’ll go easy on you.

Yes, you’ll lose your business, your home, and every dollar you ever earned in the business. But you won’t go to jail. Otherwise, you can work with your court-appointed attorney and hope for the best.

This scenario might seem extreme and like something out of a John Grisham novel. But believe it or not, thanks to a recent Supreme Court decision (Kaley vs. US), it’s about to become much more common.

It’s a result of “criminal forfeiture” laws, which give prosecutors the right to seize any assets you own that they believe are somehow connected to a criminal offense. This occurs before any trial, much less a conviction.

Kerri Kaley, a sales rep for Ethicon, a Johnson & Johnson subsidiary, received outmoded or surplus devices from staff members at the medical facilities she served. With her husband Brian’s assistance, she sold the unwanted devices.

Prosecutors apparently believed the Kaleys weren’t entitled to sell the devices, although a co-defendant was acquitted after the government failed to find a single hospital that claimed to own the supposedly stolen goods.

In 2007, a federal grand jury indicted the Kaleys with conspiracy to transport stolen property and transportation of stolen property. The feds tried to seize all of the Kaleys’ assets, but they couldn’t prove the frozen funds had any connection to their alleged criminal conspiracy.

Their solution? Prosecutors added a money laundering charge, which allows the pre-trial confiscation of any asset that might have “facilitated” the criminal conduct. This gave the feds the right to seize the $500,000 the Kaleys had received in a home equity loan to pay their attorneys.

The case wound its way through the legal system until 2013, when the Supreme Court announced it would consider the case. And on February 25, it announced the result: Once you’re indicted by a grand jury, you have no right to challenge the prosecutor’s pre-trial confiscation of your assets allegedly linked to or facilitating the supposed crime.

Of course, the government doesn’t actually own the money until you’re found guilty of a crime – or you cop a plea in exchange for a reduced prison sentence. But the result is the same. You can’t use your own money to hire the best lawyer you can afford. You must accept a court-appointed lawyer who may well have never defended a forfeiture case.

Until this decision, there was one very minor exception that existed in some parts of the country. If the government wanted to seize the assets you wanted to use to hire an attorney, it had to hold a pretrial hearing on the question of the legitimacy of those funds.

But no longer. A grand jury indictment is now sufficient for the feds to throw you in prison and seize virtually everything you own.

Sure, the assets are supposed to be tainted in order for prosecutors to seize them. A grand jury must believe there is probable cause that you’re guilty of a crime, and that the assets in question were derived from that crime.

But, as an old judge in Tennessee once told me, “A grand jury in the hands of a skilled prosecutor could indict a ham sandwich.”

Is this just? What happened to innocent-until-proven-guilty and the right to due process?

Big Brother would like you to believe that a grand jury indictment is enough to deprive you of everything you own. And yes, it’s nice to think that grand juries are jealous guardians of civil liberties. But if you’ve ever served on a grand jury, you know that’s not true.

The prosecutor is in complete control. Hearsay evidence is permissible, and the defendant has no right to be heard. Sure, you’ll get your day in court, but with a court-appointed lawyer.

Are you ready to take your chances before a jury, or will you sign the plea agreement? That’s a stark choice you don’t want to face, but unfortunately, thanks to the Supreme Court, many more defendants will soon face this dilemma.

By Mark Nestmann, HumansAreFree.com;
About author: Mark Nestmann is a journalist with more than 20 years of investigative experience and is a charter member of The Sovereign Society Council of Experts. He has authored over a dozen books and many additional reports on wealth preservation, privacy and offshore investing. Mark serves as president of his own international consulting firm, The Nestmann Group, Ltd.
Russia Bans GMOs: "We Have Enough Space and Opportunities to Produce Organic Food.” Previous post
Facebook Co-Founder Relinquished U.S. Citizenship -- Now the Empire Strikes Back Next post