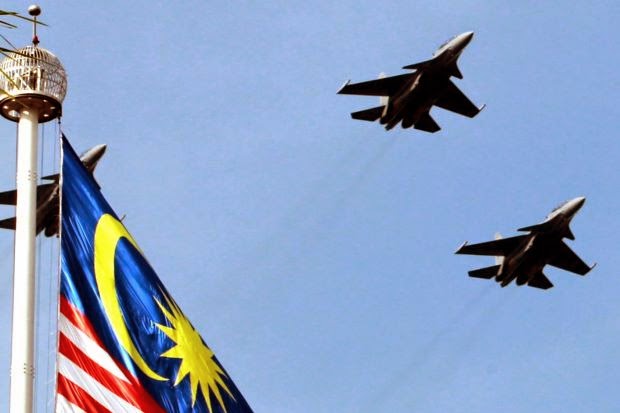 Philip Wood’s GF on CNN: MH-370 Was Escorted by Fighter Jets, it is Still Intact and the Passengers Are Alive

In a strange twist of events Sara Bajc, the girlfriend of missing flight 370 passenger Phillip Wood, told CNN how the Malaysian military and even the U.S. are likely involved in a massive cover-up surrounding the aircraft’s disappearance on the morning of Mar. 8.

Astonishingly Bajc told CNN, “The jet [flight 370] had actually been accompanied by fighter planes, there is some witness to that.”

“I think we need to have a better view into where that plane went and who has got it now”, Bajc told CNN going on to explain how she felt her boyfriend Phillip Wood was still alive somewhere. Bajc also pointed out that the general consensus amongst family members also leans toward the plane still being intact somewhere, alluding to a militarized operation. 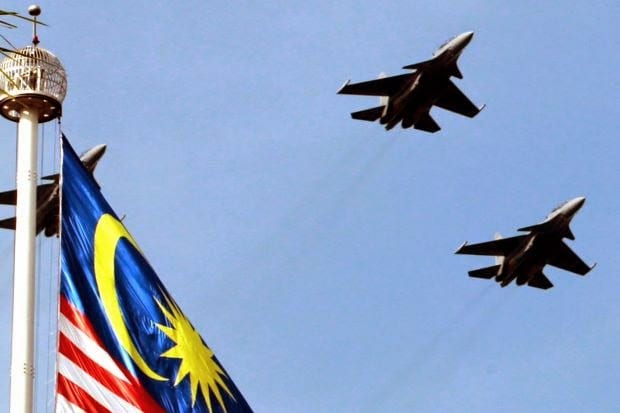 “I am sure that the military in Malaysia knew that plane was there and has tracked that plane in some way. Now whether they were in control of it or not, I don’t know. Many people are saying that the United States is involved […] but the general thinking across the families here and even non-families […] believe this was a military operation of some sort.”, said Bajc.


Shockingly, this dovetails with information already covered which, via GPS metadata, puts Phillip Wood in a holding cell at the U.S. controlled military base Diego Garcia. 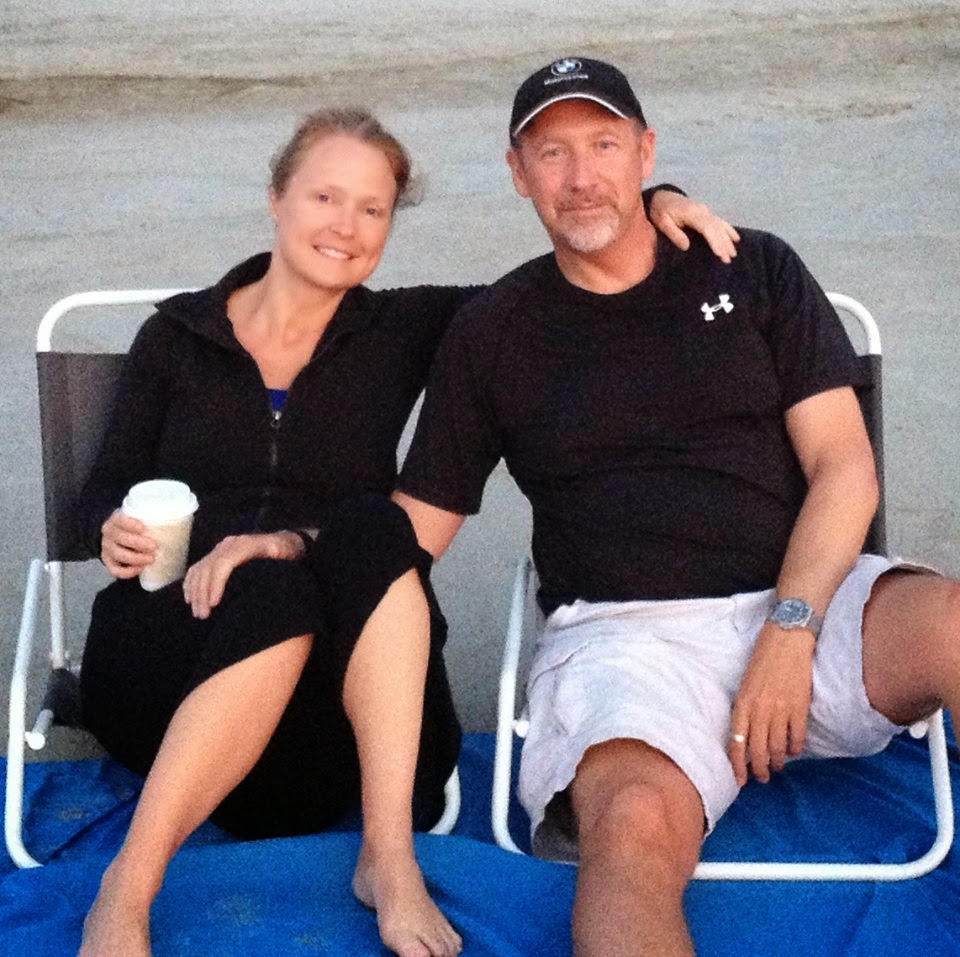