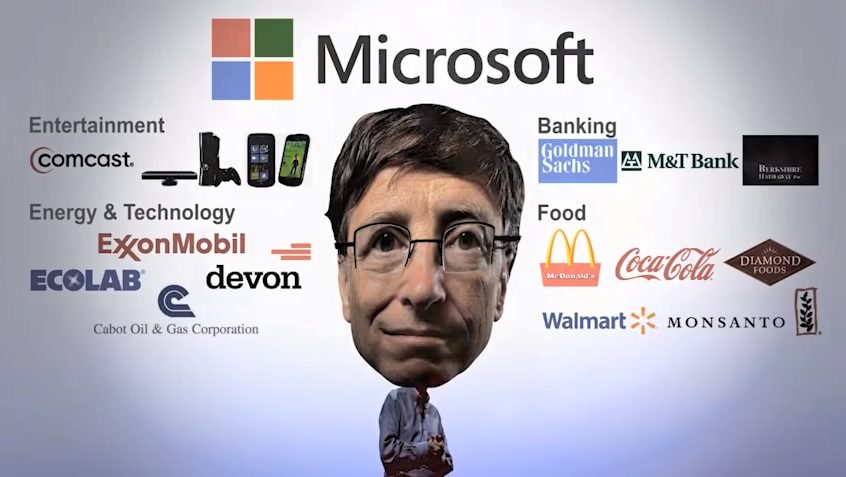 Shade exposes the true power structure embedded in our global reality, showing the true controllers their plans to Geo-engineer our planet and control the populace.

In 1954 a group of industrialists, political elites and even royalty set out to form an organization that will essentially pull the strings of society from behind the scenes. The Bilderberg Group is a group of world leaders, CEOs, heads of banking institutions that meet every year and decide what’s going to happen throughout that next year.


The media has largely ignored this organization over the past 50+ years and even today when it’s mentioned it’s mentioned in a manner in which you shouldn’t be asking about it. 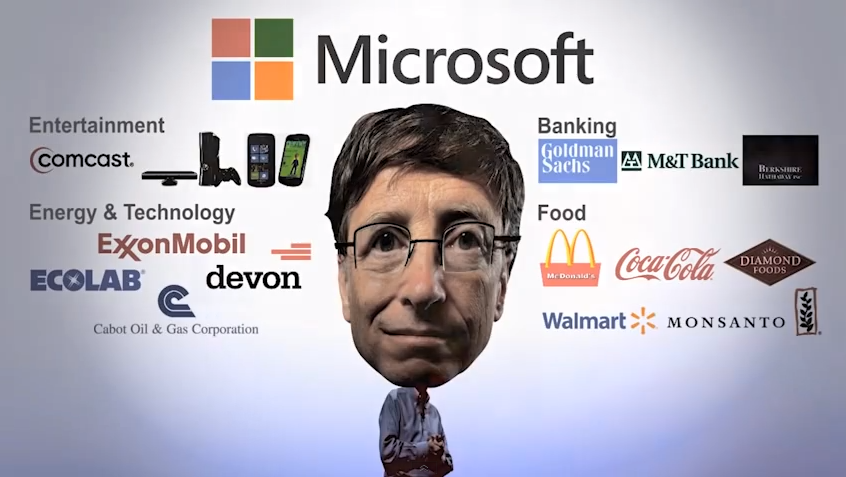 The mainstream media is now acknowledging that these world leaders are meeting except for there is nothing to worry about. They’re not doing anything sinister even thought they meet behind closed doors.

They hide behind the wall, the facade of government and really there’s just a tiny dot that control the masses. These are the shadow masters.

Read everything about them here.