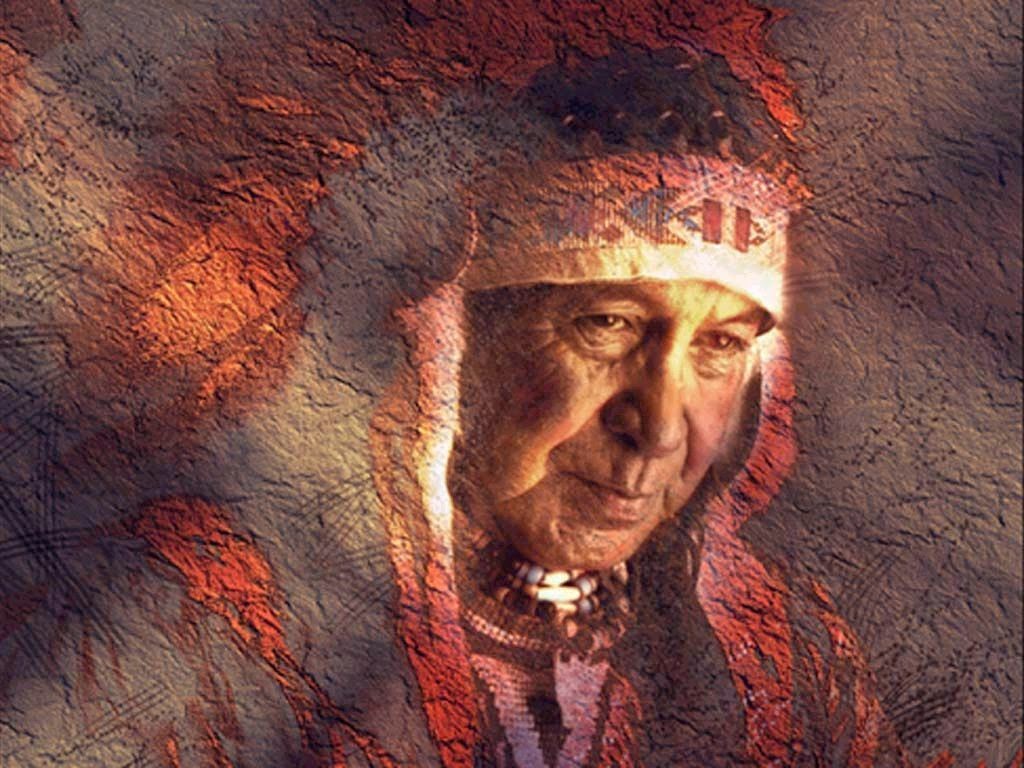 The Esoteric Truth About Long Hair

This information about hair has been hidden from the public since the Vietnam War .

In the early nineties, Sally [name changed to protect privacy] was married to a licensed psychologist who worked at a VA Medical hospital. He worked with combat veterans with PTSD, post traumatic stress disorder. Most of them had served in Vietnam. 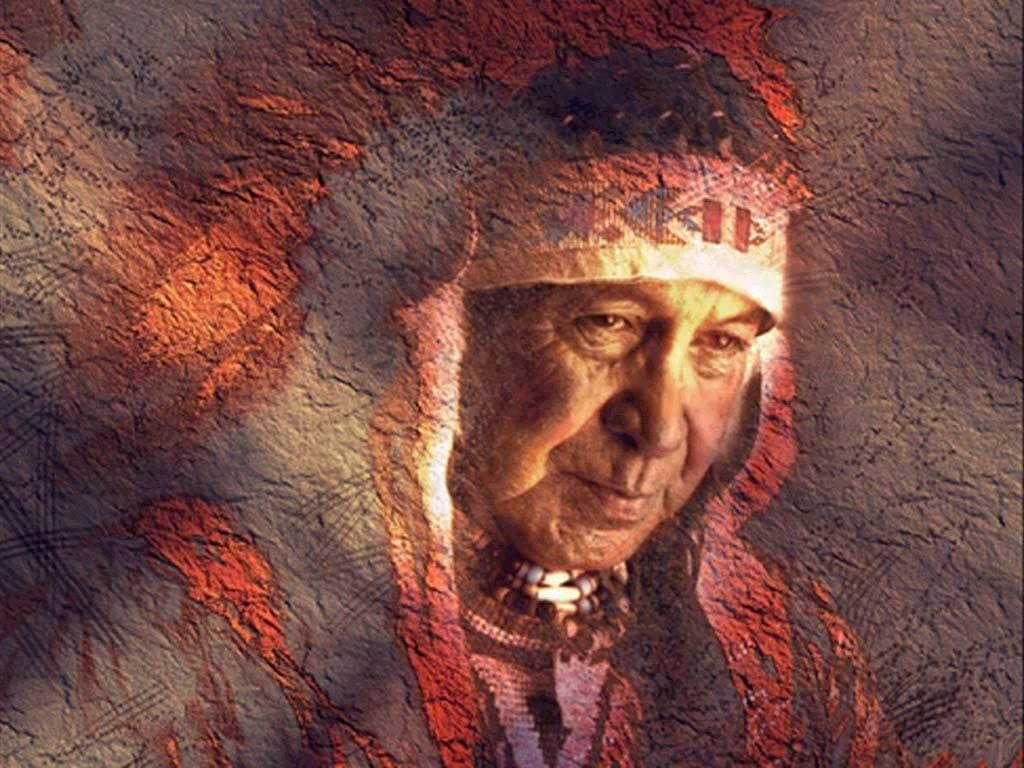 Sally said, “I remember clearly an evening when my husband came back to our apartment on Doctor’s Circle carrying a thick official looking folder in his hands. Inside were hundreds of pages of certain studies commissioned by the government. He was in shock from the contents.

What he read in those documents completely changed his life. From that moment on my conservative middle of the road husband grew his hair and beard and never cut them again. What is more, the VA Medical center let him do it, and other very conservative men in the staff followed his example.

As I read the documents, I learned why. It seems that during the Vietnam War special forces in the war department had sent undercover experts to comb American Indian Reservations looking for talented scouts, for tough young men trained to move stealthily through rough terrain. They were especially looking for men with outstanding, almost supernatural, tracking abilities. Before being approached, these carefully selected men were extensively documented as experts in tracking and survival.

With the usual enticements, the well proven smooth phrases used to enroll new recruits, some of these Indian trackers were then enlisted. Once enlisted, an amazing thing happened. Whatever talents and skills they had possessed on the reservation seemed to mysteriously disappear, as recruit after recruit failed to perform as expected in the field.

Serious causalities and failures of performance led the government to contract expensive testing of these recruits, and this is what was found.

When questioned about their failure to perform as expected, the older recruits replied consistently that when they received their required military haircuts, they could no longer ‘sense’ the enemy, they could no longer access a ‘sixth sense’, their ‘intuition’ no longer was reliable, they couldn’t ‘read’ subtle signs as well or access subtle extrasensory information.

So the testing institute recruited more Indian trackers, let them keep their long hair, and tested them in multiple areas. Then they would pair two men together who had received the same scores on all the tests. They would let one man in the pair keep his hair long, and gave the other man a military haircut. Then the two men retook the tests.

Here is a Typical Test:

The recruit is sleeping out in the woods. An armed ‘enemy’ approaches the sleeping man. The long haired man is awakened out of his sleep by a strong sense of danger and gets away long before the enemy is close, long before any sounds from the approaching enemy are audible.

In another version of this test the long haired man senses an approach and somehow intuits that the enemy will perform a physical attack. He follows his ‘sixth sense’ and stays still, pretending to be sleeping, but quickly grabs the attacker and ‘kills’ him as the attacker reaches down to strangle him.

This same man, after having passed these and other tests, then received a military haircut and consistently failed these tests, and many other tests that he had previously passed.

So the document recommended that all Indian trackers be exempt from military haircuts. In fact, it required that trackers keep their hair long.”

The mammalian body has evolved over millions of years. Survival skills of human and animal at times seem almost supernatural. Science is constantly coming up with more discoveries about the amazing abilities of man and animal to survive. Each part of the body has highly sensitive work to perform for the survival and well being of the body as a whole.The body has a reason for every part of itself.

Hair is an extension of the nervous system, it can be correctly seen as exteriorized nerves, a type of highly evolved ‘feelers’ or ‘antennae’ that transmit vast amounts of important information to the brain stem, the limbic system, and the neocortex.

Not only does hair in people, including facial hair in men, provide an information highway reaching the brain, hair also emits energy, the electromagnetic energy emitted by the brain into the outer environment. This has been seen in Kirlian photography when a person is photographed with long hair and then rephotographed after the hair is cut.

When hair is cut, receiving and sending transmissions to and from the environment are greatly hampered. This results in numbing-out.

In searching for solutions for the distress in our world, it may be time for us to consider that many of our most basic assumptions about reality are in error. It may be that a major part of the solution is looking at us in the face each morning when we see ourselves in the mirror.

The story of Sampson and Delilah in the Bible has a lot of encoded truth to tell us. When Delilah cut Sampson’s hair, the once undefeatable Sampson was defeated.

I cannot help but to make the connection between this information and the AVATAR movie, in which, the Na’vi natives were connecting to an animal’s consciousness through their long hair. The same method was used to connect with the consciousness of their deceased ancestors. I maintain that the movie Avatar contains a lot of esoteric information. Like David Icke stated, this film tells the story of Earth’s occupation, but in reverse. You can read the article here.