The Unified Theory of Evolution: Darwinism and the Intelligent Design Completed by Karma and Reincarnation

In 1859, when Charles Darwin published his landmark manuscript on the theory of evolution, On the Origin of Species, the book generated a firestorm of controversy and still today the debate between scientists and Creationists seems to be more contentious as ever.

According to Darwin’s theory, the basic mechanism of evolution consists of two major components: random mutations and natural selections. And we’re led to believe that all of the magnificent beauty and wonder we see in nature is due to random mutations.

The platypus notwithstanding, Mother Nature’s exquisite precision and diversity would appear to be too fine and too staggeringly perfect to be simply relegated to random chance and survival of the fittest.

On the other hand, the original proponents of the Intelligent Design theory were typically theologians who understood that The Book of Genesis couldn’t be considered a scientifically viable explanation for the vast amount of life forms on Earth, but wanted to posit a viable Creationist’s alternative to Darwin’s theory of evolution.

And while Darwinists use science to discredit the story of Adam and Eve and how God created the Universe six thousand years ago, Creationists also have a great deal of scientific evidence that discredits many of the main tenets of Darwin’s original theory.

Debunkers of Darwin’s theories are quick to point out mistakes in his overall concept without taking into account that he was a pioneer in his field 165 years ago when he published his book, and, that advances in science have filled in some of those mistakes.

But what if both theories are correct, and both are incorrect? In other words, what if there was a unifying theory of evolution that satisfied both camps of thought?

Darwin’s Theory of Evolution, which was published as an entire book under the title of On the Origin of Species by Means of Natural Selection, or the Preservation of Favoured Races in the Struggle for Life is significantly more comprehensive than just a discourse on natural selection and random mutations.

Amongst the many chapters are theories on how microbial life originated on the planet billions of years ago, how land mammals could become whales and dolphins and discussions of a Universal power behind the marriage between science and religion and how The mystery of Mysteries, evolution, follows some sort of cosmic laws.

Of the many controversies surrounding both theories, one of the biggest lingering mysteries is something that neither theory adequately addresses, which is how does the mechanism of animal and plant instincts actually work?

From the smallest single celled organism to human beings, there is obviously an incredible amount of intelligence passed along from one generation to the next. Is it possible that this is something that is simply stored in the life form’s DNA or is there something beyond the physical realm that is communicating information to the plant or animal?

One of the most amazing stories about animal instincts is the 7 generation lifespan of a Monarch Butterfly family. Each spring, Monarchs begin the annual migration pattern away from a small mountain range in Mexico and begin their journey up north.

Each successive generation flies 400-500 miles, lays eggs and dies. The eggs are hatched, the caterpillars mature and become butterflies, only to carry on the northward flight.

Approximately the 7th generation however, eats differently and saves all of it’s energy for the 2500 mile flight back to the very exact same tree their great, great, great, great grandfather left many months earlier. How can this much information, with the precision of a GPS device, be retained after 7 generations of insects no larger than the size of a leaf?

Neither Darwinists nor Intelligent Design proponents can begin to explain the answer to this question using their respective theories. However, researchers like Bruce Lipton in the field of epigenetics and Rupert Sheldrake and his theory of morphogenic fields and many others are beginning to postulate that a component of consciousness is at play here.

However, neither of these theories really begins to provide an explanation for how plants and animals have evolved on this planet. And Andre Linde, whose theories regarding the Big Bang were recently validated, has stated that he believes that consciousness will become part of Scientific Law within the next 100 years, paving the way for a unification between science and spirituality.

The bridge between Darwin’s theory of Evolution and the theory of Intelligent Design begins to be constructed when you incorporate the concepts of karma and reincarnation into the overall equation of evolution. 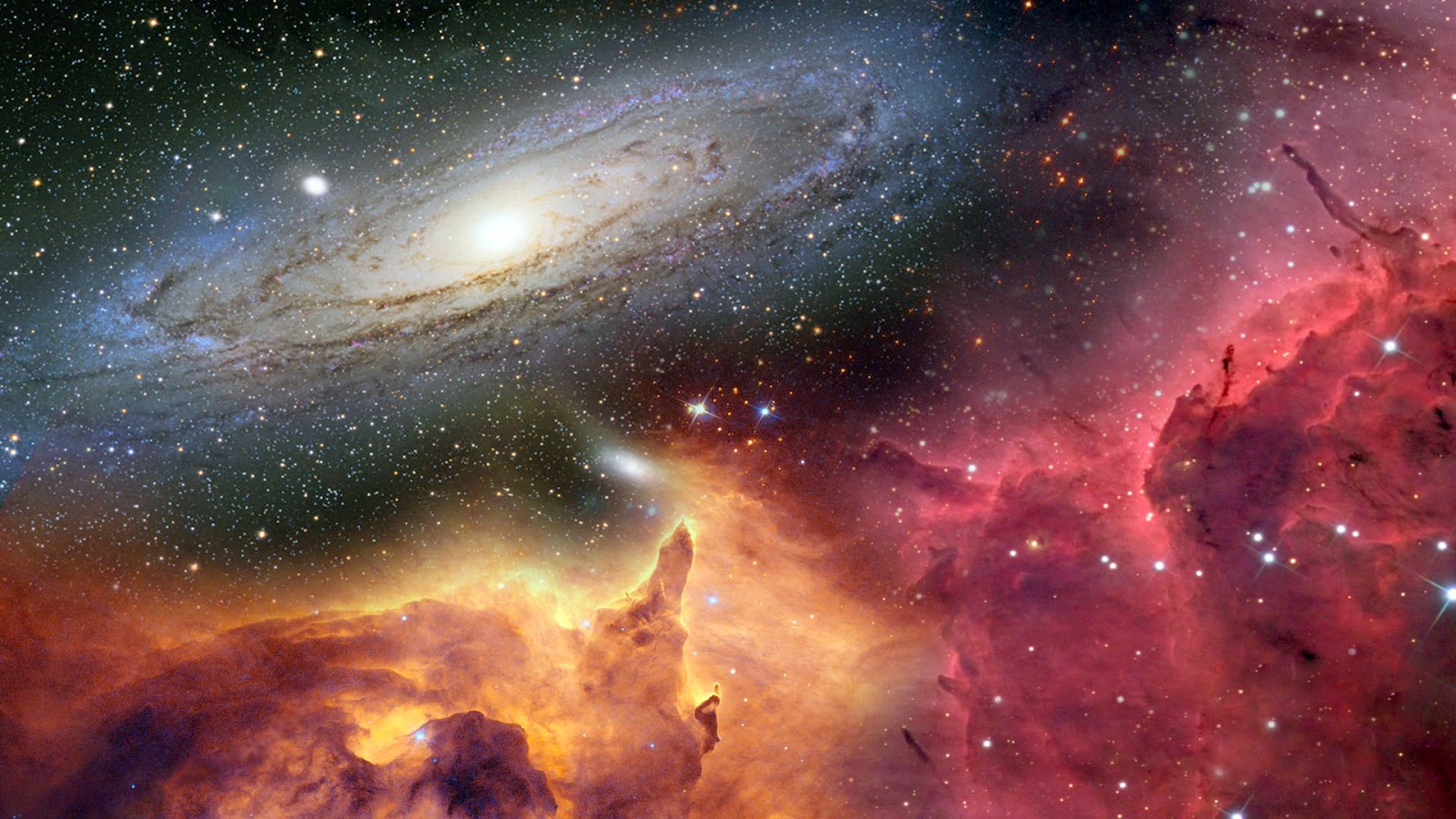 Even if you are a non-believer in either karma or reincarnation, the inclusion of the two ideas into the overall mechanism for either theory of how life developed on this planet automatically begins to resolve the question marks.

The mystery of how such an incredible amount of diverse and perfect life forms developed on this planet from primitive microbial life starts to be revealed.

This explains why children from the same mother and father can have such radically different physical and psychological traits. Of course, this type of equation could never be proven (or more to the point, disproven) using the Modern Scientific Method and so it’s difficult for westerners to move on from here.

However, mathematicians and scientists commonly use imaginary numbers and irrational numbers to solve complex equations which couldn’t possibly be solved any other way. Coincidentally, Schrödinger’s famous Wave Function, which is a centerpiece of Quantum Mechanics, was resolved using the square root of negative one.

In much the same way, karma and reincarnation (which some scientists would argue as being irrational) can be used to resolve the complexity of the mechanism behind evolution.  Operating under the assumption that half of an organism’s instincts (or karma) comes from their parents and half comes from their previous birth, you can begin to formulate a model that explains how all of brilliantly diverse plant and animal species on Earth has come into existence.

When you stop to consider that it wasn’t random mutations that drove evolutionary change, but rather programmed DNA modifications coming from an epigenetic blueprint based on information stored in the consciousness of the organism from both its previous birth and its parents, you mold a new paradigm of evolution that incorporates some of the Intelligent Design concepts along with Darwin’s theories.

According to Vedanta, the design, the designer and the designed are all one, which implies that there is merit to the Intelligent Design theory but what advocates for the Intelligent Design theory are not factoring in to their position is the idea that the entire cosmic dance has not been an overall design created billions of years ago, but a vibrant and dynamic river of change that is an everlasting intermingling of the seen and the unseen. Between the manifest and the un-manifest.

About author: Frank Huguenard is an author, teacher and documentary film producer, specializing in films on Science and Spirituality. You can see all three of his films, Beyond Me, Beyond Belief and Beyond Reason at his website www.beyondmefilm.com.

The Roman Church, the Pope, the Clergy and the Roman Satanic Cult Previous post
The Key Differences Between Sympathy, Empathy and Compassion Next post