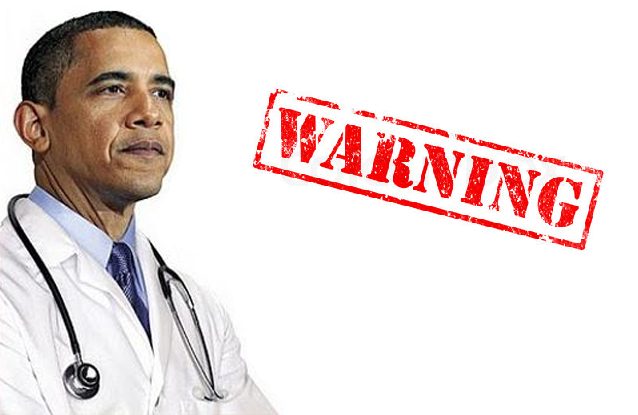 There’s Only One Legal Way to Opt Out of Obamacare

In 1965, when I was nine years old, President Lyndon B. Johnson signed a new entitlement called “Medicare” into law. Proponents of LBJ’s “Great Society” celebrated. No longer would America’s senior citizens be denied health care if they couldn’t afford to pay for it. It would be guaranteed.

And the cost? Why, only about $1 billion annually. Sure, that was a lot of dough, even in the 1960s. But compared with the defense budget (which was then at $62 billion), it was a mere drop in the bucket.

Still, my father, a dedicated physician who practiced medicine for 40 years, grumbled. “It’s socialized medicine,” he announced at dinner. I had no idea what he was talking about at the time, but it turned out he was right. 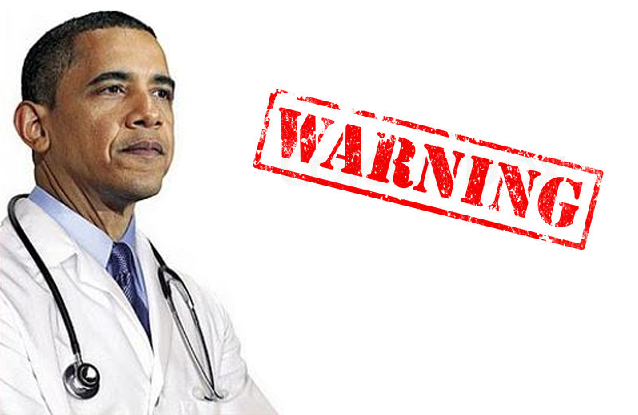 And, of course, on top of all this, we now have the so-called “Affordable Care Act,” better known as “Obamacare.” Unlike Medicare, Obamacare proponents claim that it won’t add one dime to federal spending.

We’ll see about that. But one thing is for certain. Even if Obamacare doesn’t increase federal spending, unless you qualify for subsidized coverage, it will increase your own spending.

One big reason health insurance has become so expensive is that not enough young and healthy people have signed up for Obamacare. That saddles older folks with higher premiums – even though proponents claimed this wouldn’t be a problem. Sound familiar?

In any event, my monthly health insurance premium recently increased by 25%. And my agent predicts that at the end of 2014 my premium will double.

Can’t you just purchase a high-deductible insurance policy and pay for medical care out of my pocket like I used to? Nope. The high-deductible policy I used to have is no longer Obamacare compliant.

Another reason Obamacare policies cost more is that they must provide a mandated set of benefits – some of them surprising. I just received a letter from my insurance carrier informing me that I was now covered for reconstructive surgery after mastectomy (breast removal). That’s great, but mastectomy is performed only in the event of breast cancer –and 99% of the victims are female.

So what options are left?

It turns out that the only way that an American citizen or resident can opt out of minimal essential coverage is by leaving the US and becoming a bona fide resident of another country.

You qualify as “bona fide” if:

These are the same requirements that you need to meet in order to qualify for the “foreign earned income exclusion” (FEIE). This rule allows you to earn up to $99,200 per year tax-free (2014, adjusted annually for inflation) if you live and work outside the US.

Once you’re living abroad, you can purchase medical insurance locally or opt for an international health insurance plan. A local plan is much more affordable. For instance, the annual premium for Mexico’s basic – but quite affordable – insurance coverage is only a few hundred dollars annually.

International health insurance coverage is more expensive because you can use it in more than one country. Annual premiums start at around $4,000. But most plans exclude the US from coverage because costs are so much higher here than in other countries.

There is, of course, one solution available by which you can not only opt out of Obamacare, but also out of US tax, health care, and other laws… permanently. That solution is expatriation – giving up your US citizenship and passport.

Yes, it’s a radical step – one that you shouldn’t take without a great deal of advance preparation and, yes, soul-searching. But it’s the only way to permanently sever your obligations to your Big Brother in Washington, DC.

By Mark Nestmann, HumansAreFree.com;
Mark Nestmann is a journalist with more than 20 years of investigative experience and is a charter member of The Sovereign Society Council of Experts. He has authored over a dozen books and many additional reports on wealth preservation, privacy and offshore investing. Mark serves as president of his own international consulting firm, The Nestmann Group, Ltd.
The Great Purging and the Advent of a New Beginning Previous post
The US Genocide in Rwanda -- You Will Never Learn This in School Next post