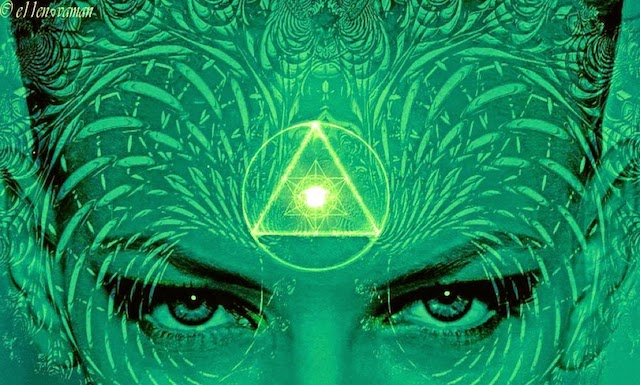 10 Unanswered Questions About the Pineal Gland

The  pine cone shaped, pea-sized pineal gland, located in the center of the human brain, is an organ of tremendous interest these days. To many spiritual seekers it is the ‘seat of the soul‘ and the ‘third eye,’ the anatomical part of the human body that acts as our spiritual antennae, connecting us to the non-physical, spiritual planes of existence.

However, to many scientists and rigid materialist thinkers, it is strictly an endocrine gland responsible for the secretion of the hormone melatonin, a substance which, among other things, aids in the regulation of our circadian rhythms. 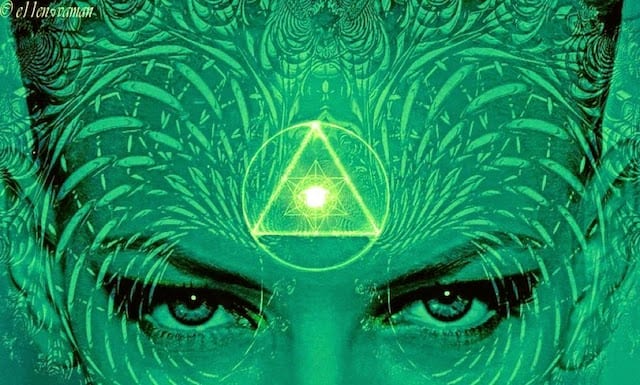 Far from cased closed, this small, but intriguing piece of the human organism is the source of endless discussion and consideration, as many people believe that by cleansing, detoxifying or decalcifying the pineal gland, one can more readily achieve spiritual states of consciousness and can experience with greater depth and clarity.

Of course naysayers who disregard the possibility of the existence of any spiritual dimension to life and to the pineal gland are quick to point out that no scientific evidence has proven that the pineal gland is in fact the organ responsible for spiritual experience.

Yet, many people who’ve developed the subtle awareness and inward reflection required to connect to the spiritual qualities of humanity can clearly sense that something profound takes place within the area of the brain where the pineal gland sits, including visions, intuitive thoughts, vibrations, harmonic resonance with certain sounds, and other mystical phenomenon.

As the debate between science and spirituality carries on, the pineal gland sits at the center of the brain enticing both spiritual adepts and naysayers alike to take a closer look into the mysteries that make human beings spiritual creatures capable having psychological experiences that evade validation by modern scientific research methods and modes of thought.

Here are 10 questions about the pineal gland that add to the mystery of spirituality:

1. Is the pineal gland the evolutionary remnant of a literal third mammalian eye that moved into the center of the brain and changed functions from gathering light to entraining rhythms in accordance with information gathered by the retina?

2. Why do the visionary states of consciousness induced by psychedelics and meditative practices seem to be centered around the very part of the brain where the pineal gland sits?

3. If there is no connection between spirituality and the pineal gland, how is it that the 6th chakra (Ajna chakra), according to ancient Hindu tradition, is located precisely where the pineal gland sits, and has for centuries been associated with the ‘mind’s eye,’ the eye of intellect and intuition?

4. Is there a connection between the spiritual promise of the pineal gland, which is shaped like a pine cone, and the Pigna, the colossal bronze pine cone statue of ancient Rome which now sits in a courtyard in the Vatican?

5. Does the pineal gland produce the body’s natural supply of DMT, dimethyltriptamine, a chemical compound that produces incredible visionary effects when consumed in concentrated form or in the Amazonian medicine Ayahuasca?

6. Does the pineal gland release massive doses of DMT when a person dies, or when a person nearly dies, which causes the mind to have near-death experiences, or causes the soul to return to source?

7. What is the significance of the fact that the ancient Egyptian symbol, the Eye of Horus, strongly resembles the anatomy of the middle section of the brain and upper cortex, centering on the thalamus and the pineal gland?

8. Why is the pineal gland the only organ in the human body that calcifies and solidifies with age?

9. If the pineal gland has little effect on consciousness, why is it that people suffering from Alzheimer’s disease and dementia, diseases which cause them to be severely psychologically disconnected from the ‘real world,’ have pineal glands that are much more calcified than those of ordinary people?

10. Why is it that following the methods of pineal gland decalcification and cleansing often bring genuine results to people who are seeking heightened spiritual experience, and why do these practices often result in people being able to more easily remember dreams and lead them to feel more connected to ‘source?’

There certainly is more to the human spiritual experience than just having a decalcified pineal gland, however, in our modern culture, which has grown spiritually bereft, the pineal gland holds special significance as people look for any possible technique or enhancement to the human body and mind that can assist them in re-connecting to divinity.

Some of these questions are better suited for serious scientists and laboratory research, however, simply pondering the role that human anatomy plays in spiritual experience can expand our awareness of the connection between the health of the body and the health of the spirit.

About author: Buck Rogers is the earth bound incarnation of that familiar part of our timeless cosmic selves, the rebel within. He is a surfer of ideals and meditates often on the promise of happiness in a world battered by the angry seas of human thoughtlessness. He is a staff writer for WakingTimes.com.