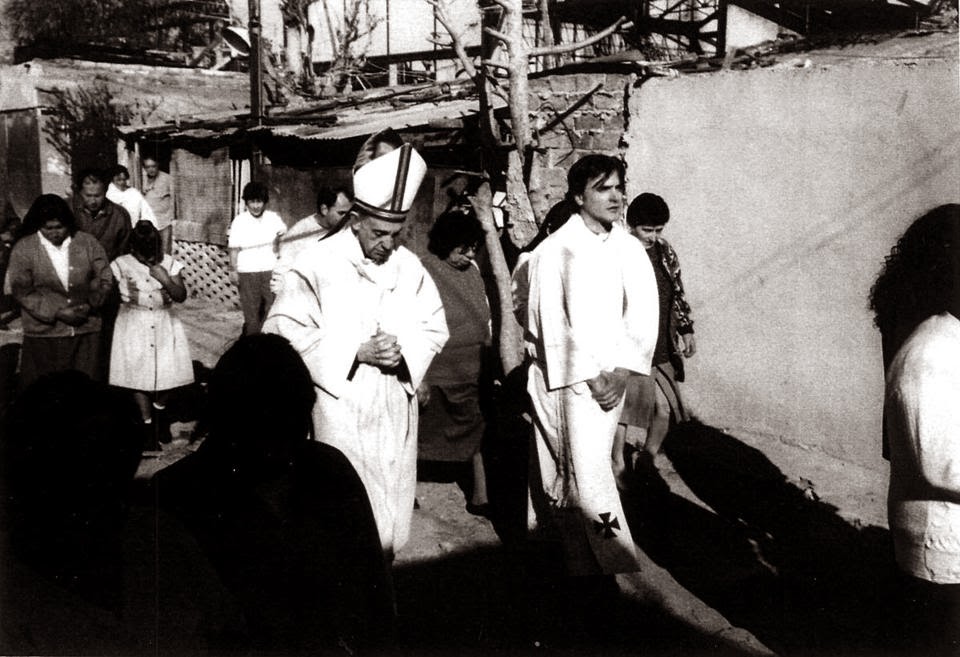 Pope Francis I has been portrayed in chorus by the Western media as a champion of “Liberation Theology” committed to global poverty alleviation.

Pope Francis has urged world leaders to challenge “all forms of injustice” and resist the “economy of exclusion… the throwaway culture, … and the “culture of death,” [which] … sadly risk becoming passively accepted.”

Who is the Real Pope Francis I? 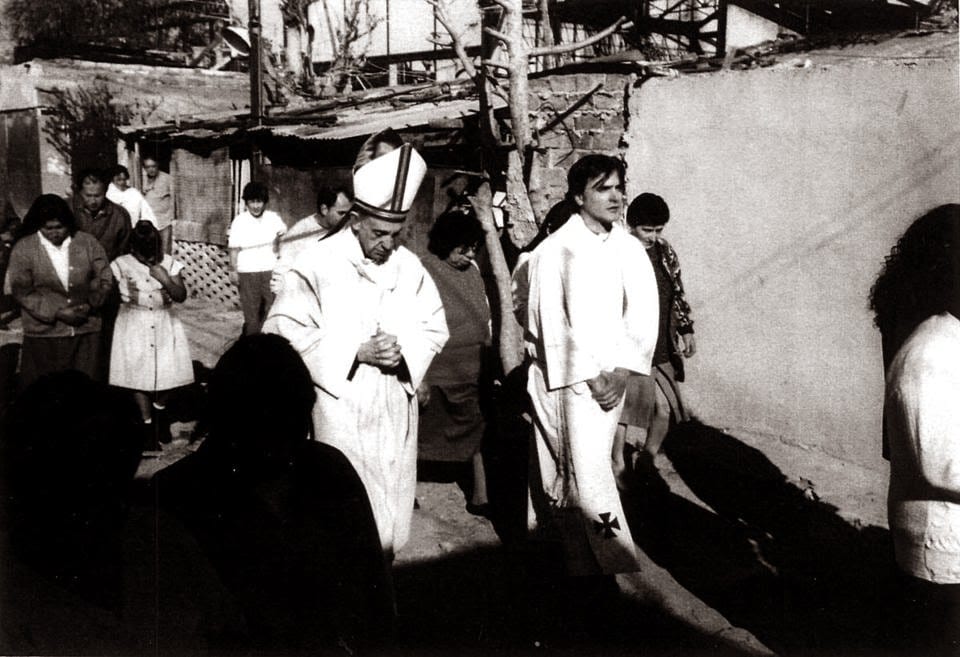 Jorge Mario Bergoglio (Pope Francis I) was one of the main supporters – within the Catholic hierarchy – of Argentina’s military dictatorship which came to power in a CIA supported coup in 1976.

Jorge Mario Bergoglio not only supported the dictatorship, he also played a direct and complicit role in the “Dirty War” (la guerra sucia”) in liaison with the military Junta headed by General Jorge Videla, leading to the arrest, imprisonment, torture and disappearance of progressive Catholic priests and laymen who were opposed to Argentina’s military rule. 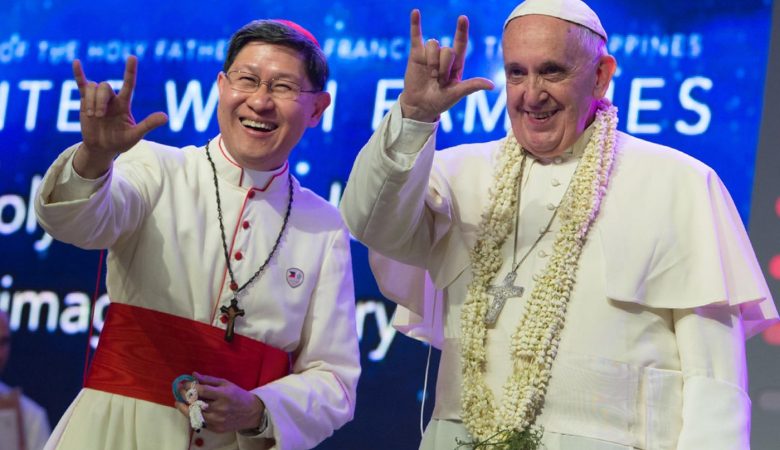 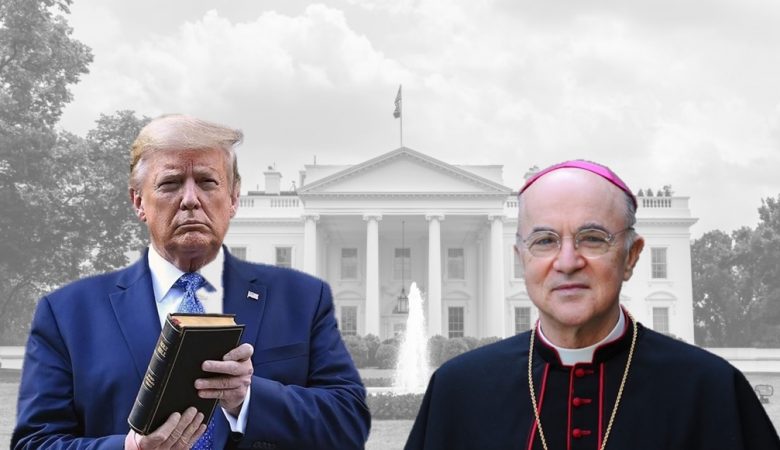