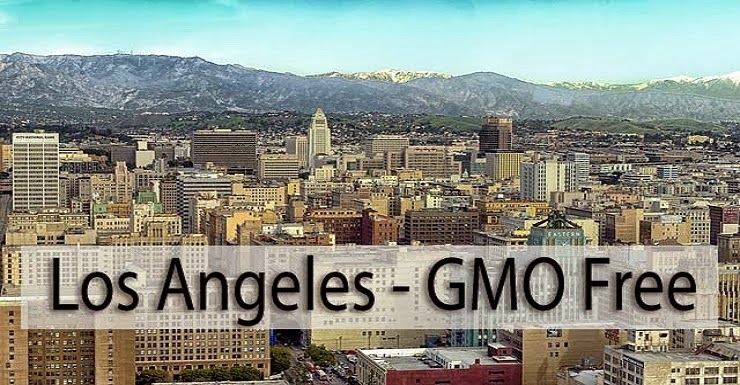 LA Could Become the Largest GMO-Free Zone in USA

International outrage against Monsanto and GMOs by activists and concerned citizens at large is paying off once again. Just days after Mexico announced a complete ban on the growth of GMO corn, Los Angeles lawmakers have now gone on record in setting up Los Angeles to be the largest GMO-free region in the United States.

Specifically, L.A. politicians are responding to the call for a ban on the cultivation, sale, and even distribution of GMOs at large. In other words, an entirely ‘GMO-free’ zone. 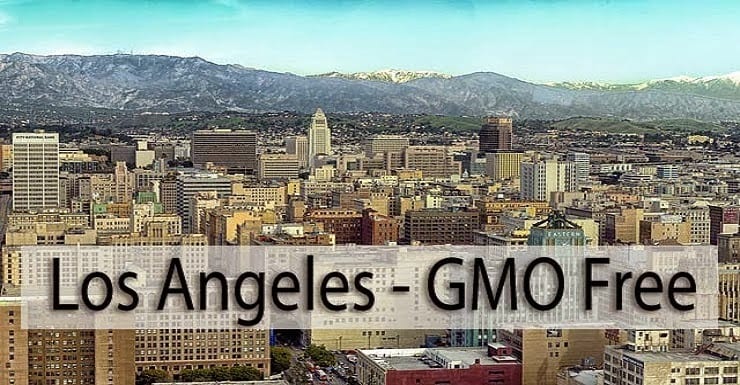 This would be one of the most powerful pieces of legislation to pass in the fight against Monsanto that has ever been seen — especially in the Monsanto-owned United States, where even the USDA has given Monsanto’s genetically modified creations special ‘speedy approval’ access to their regulation techniques.

But even despite Monsanto’s tentacles being locked deep inside the political system, we are now seeing politicians who are forced into taking action by their supporters.

This appears to be the case with Los Angeles City Councilmen Paul Koretz and Mitch O’Farrell, who are responsible for introducing the motion and subsequently addressing the demands of the population.

And thanks to activism and the high-powered spread of information on the subject of Monsanto and GMOs, we are seeing this kind of action on a much more frequent basis.

In fact, the number of politicians now driven to fight against Monsanto in order to retain support is climbing to the point where my prediction of Monsanto’s economic downfall within the next few years may indeed become a reality thanks to enraged voters.

Just look at how much information is being launched into the mainstream even in major media reports on the Los Angeles initiative, with City Councilman Kortez stating:

“A growing number of problems are being traced to GMOs,.. the evolution of ‘superbug’ insects which are growing immune to the pesticides engineered within GMO crops” and ”‘seed drift’ (for example the recent finding of GMO-pollinated wheat growing in an Oregon farmer’s field).”

These are the facts we have been telling you for years, and it is a major victory to see them now reaching millions more around the globe.

If Los Angeles is able to push through the GMO ban into city wide regulation, it would be a direct blow to the beast that is Monsanto and the biotech industry at large.

About author: Anthony is the Editor of NaturalSociety whose work has been read by millions worldwide and is routinely featured on major alternative and mainstream news website alike, including the powerful Drudge Report, NaturalNews, Daily Mail, etc., and has appeared on programs like Russia Today (RT), Savage Nation, The Alex Jones Show, Coast to Coast AM, and many others.

Widow and Mother of 3 Lost House for Unpayed $6.30 Penalty Tax Previous post
Hidden Miracles of the Natural World Next post