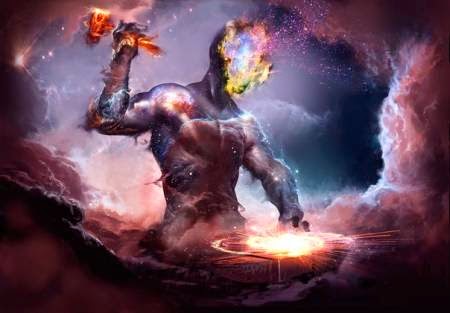 Mind Over Matter: Can we Influence the Physical World With Our Minds?

The human mind and energy field have always rumoured to have some form of effect on the surrounding of a human. These rumours have been studied in great detail in the past five decades.

There have been a few researchers who have conducted experiments in this field and have drawn conclusive results; all of which indicate that the human brain and energy can influence any human surroundings.

One of the pioneers in this field of research is The Princeton Engineering Anomalies Research (PEAR) Laboratory that has been trying to study the exact nature of the effect that the human mind has on the outcome of a random event generator. 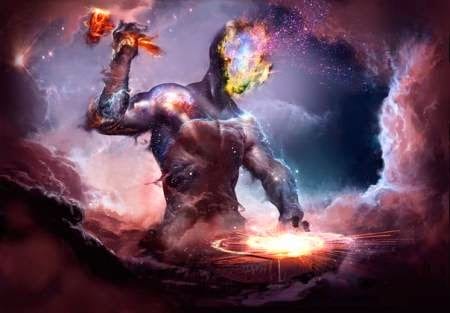 According to the research conducted in PEAR and its outcome, Random Event Generators when left unattended produced a result that abides by the laws of chance. But with a user operating the generator, willing the results to be either higher or lower than expected, the results show variations from the expected result.

These variations are not huge in magnitude but enough to draw the conclusion that the human mind does have an effect on the random event generator even if it is a minimal one.

Through research, it was also proven that both the Random generator and the human mind are affected a tiny bit by each other. There are many reasons why this field of study has been avoided by researchers for a long period.

The human energy is not something that any human can see with the naked eye. It takes much convincing and work to ask people to believe in this form of energy. Scientists are trying to study the link between the physical world and the human consciousness using a newfound method known as the bioelectrophotography.

This technique works on the assumption that the human body and mind along with the physical machine generate fields of energy constantly. This method tries to depict these energy fields in the form of light, thereby making the energy fields visible to the human eye for examination and measurement. Such research can open abundant avenues to be explored in the future.

The results at this stage imply that the way of thinking can affect the physical world in a subtle manner; this means that positive thinking and positive conscious thoughts of individuals around the globe will eventually lead to a more happy and joyful global environment.

The studies in this field have also proven that the potential of the human mind is beyond human comprehension at this point and far more tremendous than we had originally believed.