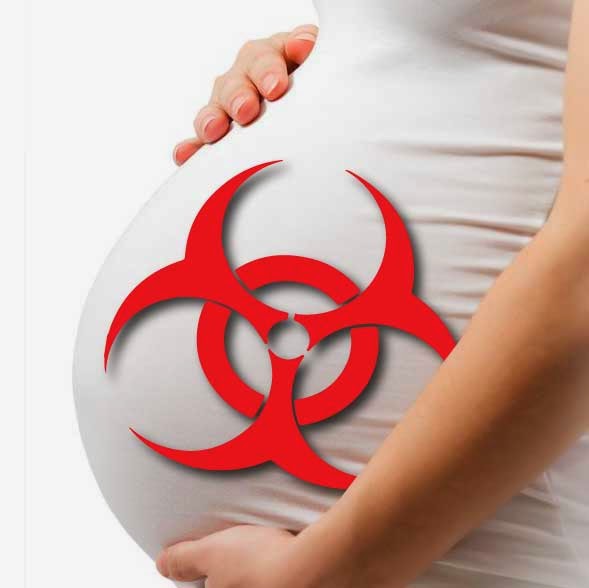 “Could you please make sure the eggs aren’t runny? I’m pregnant.”

At their first prenatal appointment, pregnant women are doled out a list of NO’s including deli meats, fish, and unpasteurized cheese. There is a growing awareness of the fact that this list may be dangerously NON EXHAUSTIVE (and largely misguided, especially when it comes to unpasteurized dairy and eggs).

Even a recent, bold pronouncement by the Royal College of Obstetrics and Gynecology, attempted to sound the alarm about chemical exposures with recommendations for “unproven” but potentially harmful exposures. 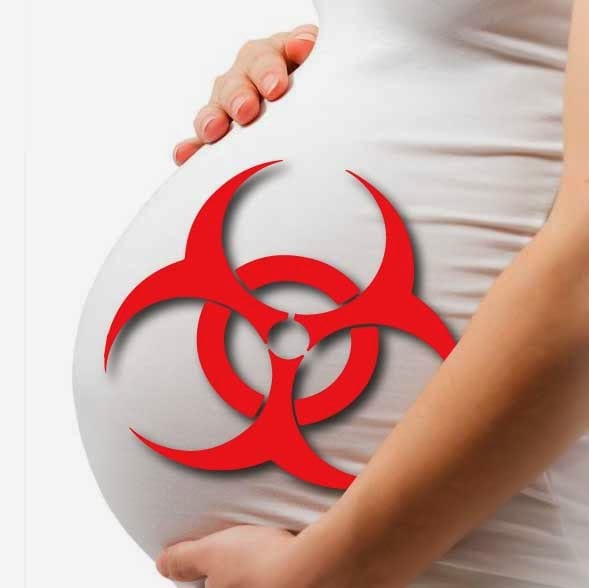 They describe the importance of considering chemicals in personal care products, over the counter medications and supplements, metals and industrial pollutants in fish, and pesticides.

However, they dilute their message by making statements such as “Realistically, pesticides are so rigorously regulated that human exposure via food residues is usually minimal, even in non–organic products.”

Unfortunately, the concept of “dose makes the poison” is no longer operative in a world of multiple, synergistic chemical exposures, the toxicity of which appears to be contingent upon each individual’s endocrine and immune system.

The limitations of human resilience are revealed in the vulnerability of a growing fetus. A mystically orchestrated process, conception, embryogenesies, and the interplay of an incalculably vast number of variables defies our ability to comprehend how these “instructions” could be folded into two cells, the egg and the sperm.

The study of epigenetics, or the environmental influence on genetic expression, has given us a keyhole look into this vast room of fetal development. We have learned that availability of nutrients, presence of stress hormones, and even beneficial bacteria all contribute to optimal expression of fetal genes.

This expression is relevant not just for the proper growth of fingers and toes, but for the long-term health of the offspring. This concept is called the fetal origins of adult disease, and has helped to elucidate the early underpinnings of chronic diseases like cancer and obesity.

To date, toxicologists are ill-equipped to assess for these long-term epigenetic effects, but animal studies are revealing transgenerational inheritance of pesticide-induced defects.

The Birth Defect-Causing Properties of Roundup (glyphosate) Hidden for Decades

In 2010, after a dramatic increase in reports of birth defects in Argentina (a four fold increase) since 2002, a lab study was performed that found low doses of the active ingredient in Roundup known as glyphosate, the most prevalent herbicide worldwide, causes birth defects in frog and chicken embryos.

This study was followed by others demonstrating cardiac anomalies, embryonic death, and multifocal malformations suspected to be related to oxidized vitamin A toxicity caused by glyphosate. A more recent study in tropical fish has echoed this dose-related concern with harrowing outcomes:

These studies represent only the tip of a vast, submerged iceberg of research, which clearly show glyphosate causes birth defects, and that the pesticide industry has known about for a suprisingly long period of time.

Earth Open Source, A group of independent scientists (think not paid to scientifically support corporations) published a compendium of literature that they called “Roundup and Birth Defects: Is the public being kept in the dark?” stating,

“The pesticide industry and EU regulators knew as long ago as the 1980s-1990s that Roundup, the world’s best selling herbicide, causes birth defects – but they failed to inform the public.”

The report was the byproduct of an international collaboration of concerned scientists and researchers, and reveals in shocking clarity how the industry’s own studies show Roundup causes birth defects in laboratory animals. One of the damning studies was even commissioned by Monsanto, the manufacturer of the herbicide.

The findings of the report were summarized as follows:

The EU Commission had previously ignored or dismissed many other findings from the independent scientific literature showing that Roundup and glyphosate cause endocrine disruption, damage to DNA, reproductive and developmental toxicity, neurotoxicity, and cancer, as well as birth defects.

Many of these effects are found at very low doses, comparable to levels of pesticide residues found in food and the environment, challenging the notion that there is such thing as a “safe threshold” of exposure. 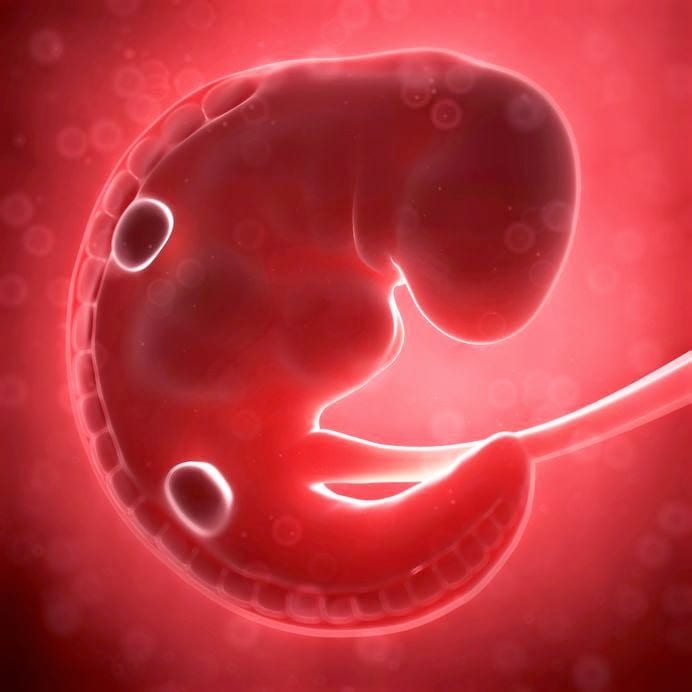 Effects likely to be missed include endocrine disruption, effects on development, amplifying effects of added ingredients (adjuvants), effects of combinations of chemicals, and effects on bees.

Also likely to be missed are effects found in independent peer reviewed scientific literature, as the old directive does not explicitly say that such studies must be included in industry’s dossier.

In the realm of persistent and bioaccumulative pesticides and herbicides, testing only the active ingredient or “AP” may leave manufacturers falsely reassured. Toxicant synergy has exploded the simplistic notion of “the dose makes the poison” and a critical paper in Biomed Research International entitled Major Pesticides Are More Toxic to Human Cells Than Their Declared Active Principles aimed to address flawed assumptions around pesticide and herbicide toxicity, finding that Monsanto’s Roundup may be up to 10,000 times more toxic than glyphosate alone.

Similar to the non-placebo-controlled trials on jjabs, adjuvants and preservatives are seen as irrelevant bystanders in the consideration of risk profile. As the top of the food chain, infants are most susceptible to this bioaccumulation, and to passage of Roundup into their growing systems.

Moms Across America and Sustainable Pulse have demonstrated the first ever quantification of Roundup in breastmilk. They found that in 3/10 samples from around the country, breast milk contained levels 760-1600x higher than is permissible by the European Drinking Water Directive.

American urinary samples contained levels 10x higher than that of Europeans, and the 3 highest levels were in women.

Monsanto has told us not to worry, before. The deleterious effects of DDT, Agent Orange, and PCBs were only acknowledged after decades of accumulated evidence of irreversible danger to human lives.

This preliminary data calls for a cease and desist of all glyphosate spraying until and if appropriate safety testing can be undertaken that accounts for the signal of presence and  and persistence in fetal circulation, breast milk, and the environment at large, in the context of evidence of harm.

We must stand up in protest against this nonconsensual experiment affecting all forms of life on the planet.

About authors: Dr. Brogan is allopathically and holistically trained in the care of women at all stages of the reproductive cycle experiencing mood and anxiety symptoms, including premenstrual dysphoria (PMDD), pregnancy and postpartum symptomatology, as well as menopause-related illness.

Sayer Ji is the founder of GreenMedInfo.com, an author, educator, Steering Committee Member of the Global GMO Free Coalition (GGFC), and an advisory board member of the National Health Federation.

Farmer: GMO-Fed Pigs Gave Birth to Ill, Deformed or Dead Piglets Previous post
The Most Toxic Herbicides Are Sprayed on Our Foods Next post