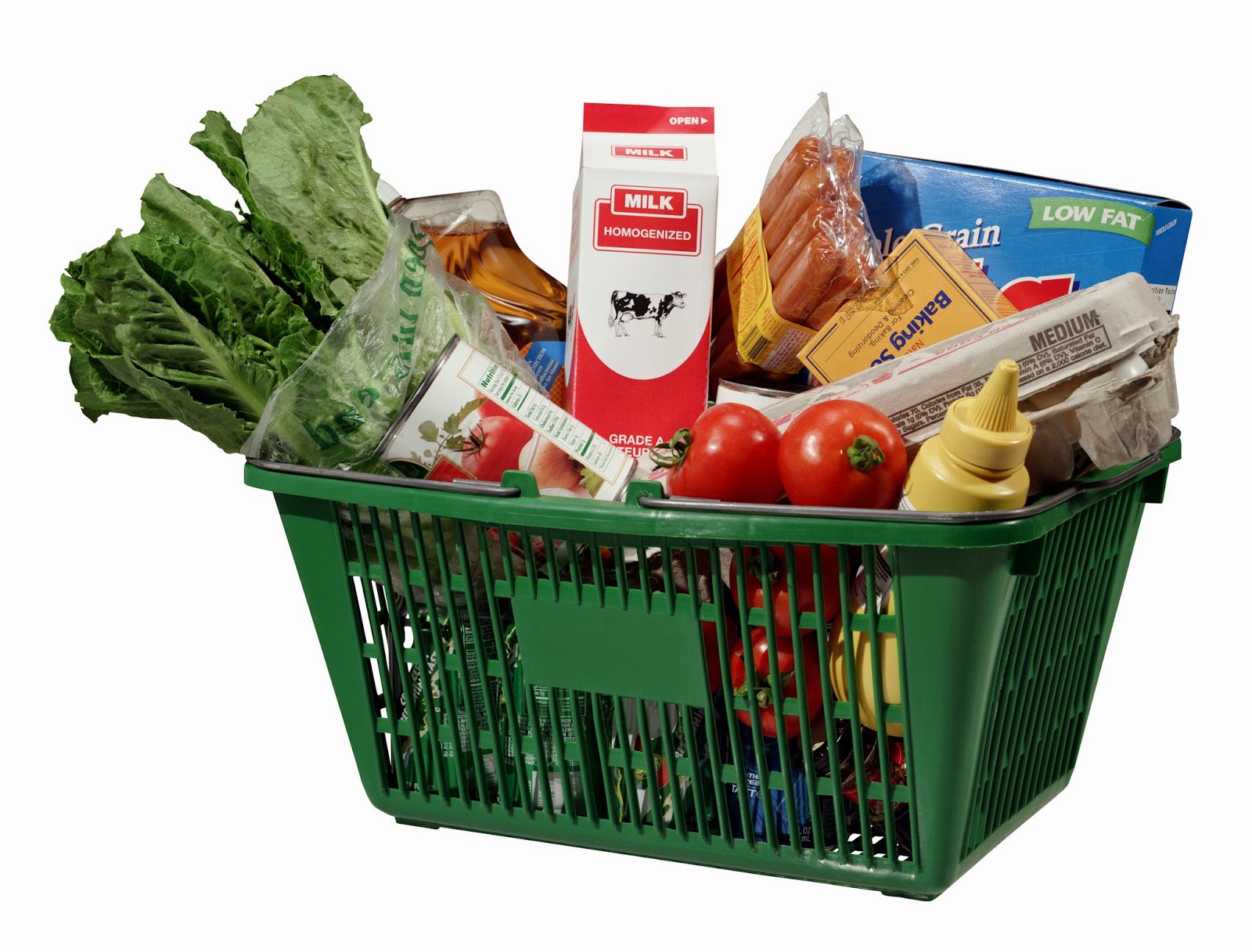 The 9 Sneaky-GMO Sources and How to Avoid Them

If you’re trying to avoid foods with genetically modified organisms (GMOs), you probably already keep a sharp eye out for foods made from corn, canola, and soy, all of which have had bacteria or genes inserted into their DNA to either produce or resist toxic pesticides.

A lot of GMO foods are obvious — corn chips, corn tortillas, soy sauce, and canola oil, for instance, are pretty likely to fall into the 80 percent of processed foods that contain GMOs.

But thanks to the wonders of modern-day food processing, ingredients derived from those same GMO crops are turning up in some really strange places that you wouldn’t immediately associate with corn, canola, or soy.

Additives — think “natural flavors” or “maltodextrin” — are never labeled as being derived from corn or soy, and some of the most wholesome-sounding foods, like bread, are now filled with those very same GMO ingredients.

We dug up these 9 sneaky foods with GMOs during a recent stroll through an average grocery store:

Don’t let the “fruit” in “fruit juice” lull you into thinking these sugary beverages are any better for you than sodas. Many sugary fruit drinks are loaded with sugar, whether from genetically engineered sugar beets or high-fructose (genetically modified) corn syrup.

Then companies try to replace the fiber you’d get from eating a whole fruit by adding maltodextrins, fiber-like carbohydrates that are derived from corn. Top that off with artificial flavors that, according to the Non-GMO Project, are at “high risk” of being contaminated with GMO ingredients.

Better Bet: Eat whole fruits so you can get natural fiber, not stuff created in a lab. Buy organic if you can, so you can avoid the most pesticide-contaminated produce.

It may feel like overkill to seek out “organic” gum (organic, by definition, prohibits foods from containing GMOs), but your chewing gum likely harbors a wide variety of ingredients derived from genetically engineered corn or soy: maltodextrin, aspartame, natural or artificial flavors, and xylitol, just to name a few.

Better Bet: Glee Gum and Spry are two GMO-free alternative, which contain xylitol (a zero-calorie sweetener) derived from birch and beech trees. Or opt for crunchy fruits and vegetables, such as carrots and apples. Research has found these can keep plaque and bad-beath-producing bacteria away.

There’s a lot more in canned tuna than you might realize! Most major brands packaged “in oil” are, in fact, packed in soybean oil, which is likely made from GMO soy, and even those packed in water may contain “vegetable broth” that contains soy ingredients.

Better bet: Look for brands of canned fish that contain… fish, and nothing else. The safer brands are Wild Planet and Vital Choice.

[Alexander: I would avoid canned foods and oceanic fish, in the first place. Going vegetarian or vegan is the safest bet of our days, as meat is highly contaminated with chemicals, radiation and hormones. Not to mention the sufferance of the animals.]

And don’t be fooled by “natural” breads, either. Since the term isn’t regulated, those foods contain many of the same GE-derived additives.

Better bet: Opt for organic breads or bake your own, except that…

Homemade bread isn’t totally protected from sneaky GMOs. Baking powder, a leavening agent required to make some types of bread is a mixture of baking soda (sodium bicarbonate), cream of tartar (a by-product of wine-making) or some other acid, such as aluminum or phosphate salts, and cornstarch, which is used to prevent clumping. Cornstarch can be derived from GMO corn. It’s also an ingredient in “self-rising” flours.

Better bet: Organic baking powder is available from Frontier Natural Products Co-op, but you can make your own by mixing two parts cream of tartar with one part baking soda, leaving the GMO cornstarch out.

Thankfully, the GMOs that currently exist on the market are mostly limited to processed foods — except in the case of squash, sweet corn, and papayas. Six varieties of GMO zucchini and yellow summer squash engineered to resist viruses that can destroy the crops are sold in the U.S.

Because of this, the nonprofit Non-GMO Project monitors acorn squash, delicata squash, and patty pan, which can become contaminated by pollen drift from GMO varieties.

Likewise, papayas grown in Hawaii (at least, 77 percent of them) have been genetically engineered to resist a virus that decimated the crop in 1990. Finally, a Monsanto variety of genetically modified sweet corn was approved in 2012 and is now being sold at national grocery chains, with the exception of Whole Foods and Trader Joe’s, who responded to consumer pressure and refuse to sell it.

Better bet: Stick with certified-organic squash, corn, and papayas, since GMO varieties are never labeled as such.

For people who can’t tolerate cow’s milk (who is probably contaminated by hormones, in the first place) or just want a little variety, the sheer number of certified-organic dairy alternatives made from rice, coconut, and almonds is a welcome relief.

Just be sure to stick with organic. Some nonorganic brands contain “natural flavors” and thickeners like canola oil, both of which can be derived from GMO crops.

Better bet: Look for certified-organic brands or products bearing the “Non-GMO Project Verified” seal. You can find a complete listing of those on nongmoproject.org.

Same goes for things like low-fat half-and-half and the growing number of non-dairy creamers on the market.

Regular half-and-half is half whole milk and half cream, but to get the same creaminess, low-fat or fat-free half-and-half contains a mixture of skim milk, corn starch and other artificial thickeners derived from soy and canola.

Non-dairy creamers are heavy on the soybean oil and corn syrup solids, as well — so don’t pollute your morning coffee!

And to conclude the list of healthy foods gone bad, always read the ingredients list on packages of dried fruits or vegetables. In order to keep dried fruits shelf-stable, soft, and moist, they need to be infused with sugar, and in most cases, that sugar is cheap, genetically modified high-fructose corn syrup.

Likewise, dehydrated vegetables, the kind you might see as snacks in your grocer’s bulk foods section, are frequently coated with canola oil to prevent sticking.

Better bet: Look for freeze-dried fruits and veggies, preferably those that are organic; freeze-drying retains more nutrients and can be done without processing aids like sugar and oil.

By Emily Main, Rodale News; | Additions/changes by Alexander Light; | You can buy from Amazon.com my favorite organic products;