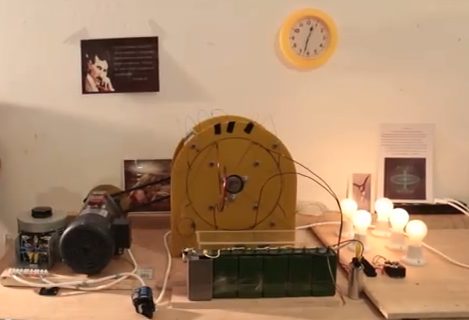 Watching this video was quite an experience. It’s perhaps because I’ve been following this topic for so many years now and amidst all the doubt and negativity from mainstream science, amazing scientists have put together devices that time and time again show that our current understandings of science and physics can use some updating.

To begin, I want to define what I mean when I say ‘free energy.’ I refer to it as getting more energy out than you put in and/or not requiring input and having energy be produced perpetually. To answer the question, yes this device will need part replacement, bearing, belts etc. at some point in its lifespan. 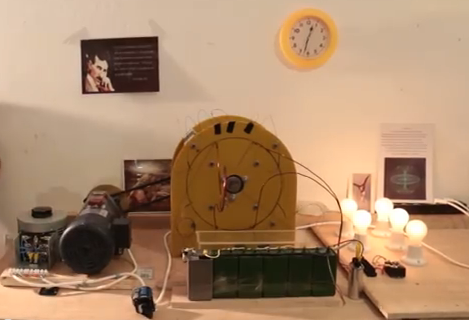 For a moment, forget about suppression of these technologies and simply focus on the fact that they are here, working and will eventually hit the mainstream for people to build and purchase themselves.

If you haven’t heard of the QEG (Quantum Energy Generator) then this is going to be a nice surprise for you. This device is based off of Tesla’s work where he built a resonance generator that required 1KW input to produce 10KW output.

This device works in the same way and was built after his patents were released into the public domain. Years of testing and adjusting was done to make the device possible and available for others to build.

This new device will require 1KW of input power to get the core resonance up and then after it is producing 10KW it can be unplugged and an inverter is attached so no input power will be required.

Yes, this means what it is saying, after a short period of input power, NO INPUT will be needed to supply 10KW of power. As stated by HopeGirl who released the plans open source to the public,

“The QEG belongs to humanity now. Many will make further improvements and we will all co-develop this practical bridge technology together.”

Beautiful words as this world doesn’t need to be built off of money, greed, patents, ownership and power. These are archaic egoic concepts that we can evolve out of quite effortlessly.

Have a look at the moving video below as this community in Morocco built the working device in only 3 days. This video is of them turning on the device for the first time. You are seeing just the beginning of this device as more tweaks will be made in the coming days to increase the output power.

“ Message to the World: “If we can get a QEG up and running in Morocco, we can do it anywhere!” — Tomas Qubeck, New Earth Heartbeat

This device has also been built in Taiwan and more teams are building them in other areas of the world. Here are the open source plans for the device.


By Joe Martino, Collective Evolution;
The Most Toxic Herbicides Are Sprayed on Our Foods Previous post
Maybe 'They' Are Not Human Next post 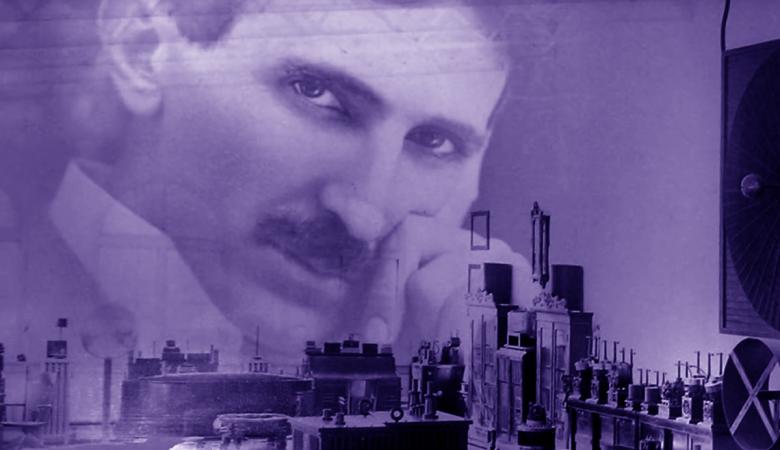 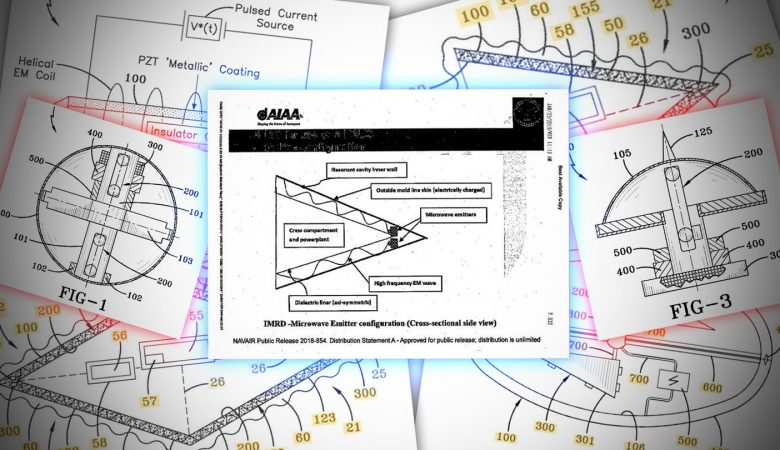 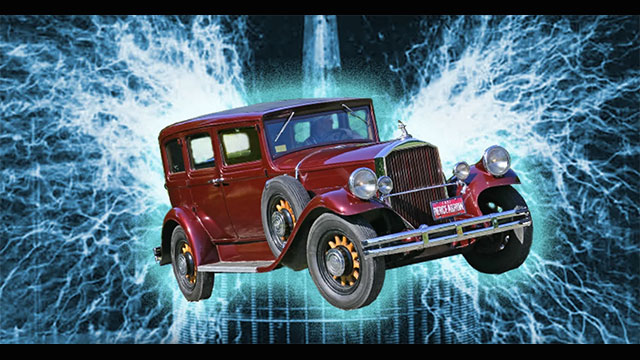