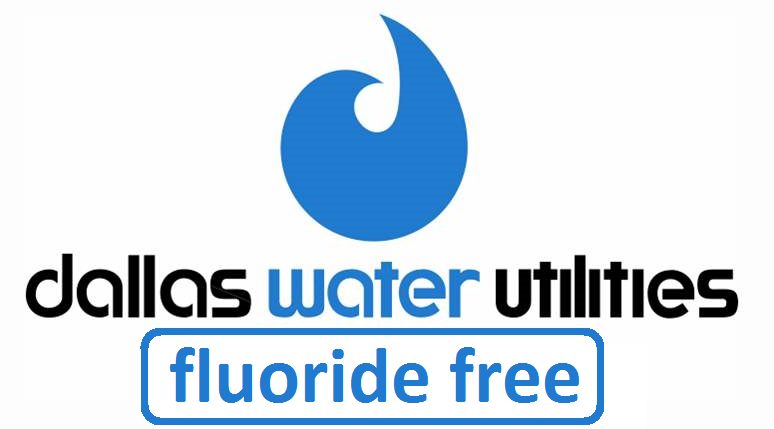 On the 23rd of April, the members officially chose to end fluoridating the water supply. This practice has gone on for five decades to prevent tooth decay, even though it has been proven to be inefficient and to cause more harm than good.

According to NBC5 Dallas Fort Worth, many ardent anti-fluoridation advocates worked hard to ensure this passing, but it seems economic factors, not public health concern, played the primary role. 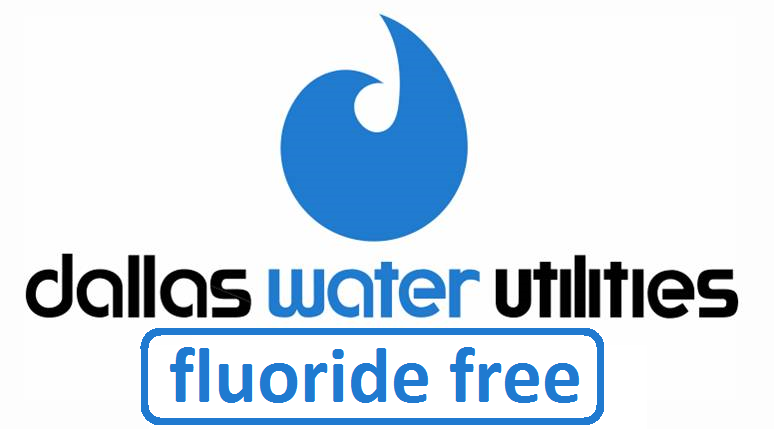 Opponents of fluoridation reportedly claimed that the city could save $1 million a year that is spent on the industrial chemical. Sheffie Kadane, member of the Dallas City Council, discussed with City Manager A.C. Gonzalez about ending fluoridation.

He was cited saying:

“We don’t need it and we’d save a million dollars that we can use for something else… We’re looking into seeing what we can do immediately so we can get those funds up front now.”

“Yeah… This is major big. I knew we would prevail. It only makes sense. We’re spending too much money on an ineffective program.”

Imburgia also added that she is more concerned about the possible health effects of drinking fluoridated water, and that toothpaste with fluoride is a better way to fight tooth decay.

She has a point, as fluoride in the water supply has been proven to disrupt the immune system, increase the aging process, and even cause genetic damage (among other adverse effects). But city officials, for the most part, were predominantly focused on the potential savings rather than health issues.

If used topically, such as in toothpaste, fluoride can reduce the tooth decay. But many studies have reported that one does not achieve adequate results by metabolizing fluoride in the digestive system. On the contrary, published research suggests that this chemical is linked to a number of neurological risk factors.

This article published by The Lancet features the work of Philippe Grandjean MD form the Department of Environmental Health, and Philip Landrigan MD, from the Icahn School of Medicine at Mt. Sinai, New York.

Their findings state that industrial chemicals that injure the developing brain are among the known causes for the rise in prevalence. The study links fluoride to the epidemic rise in neurodevelopmental disorders including ADHD, dyslexia, and autism.

The two scientists postulate that there are even more neurotoxicants which remain undiscovered, and propose global prevention strategy to control what they describe as the pandemic of developmental neurotoxicity.

All in all, this passing is a strong statement for officials in other locations considering to take similar action. Even though it was the economic crisis that fueled lawmakers’ common sense, perhaps positive change will be followed similarly elsewhere to better the public’s health.

Here is how you can safely Detox fluoride from your body: