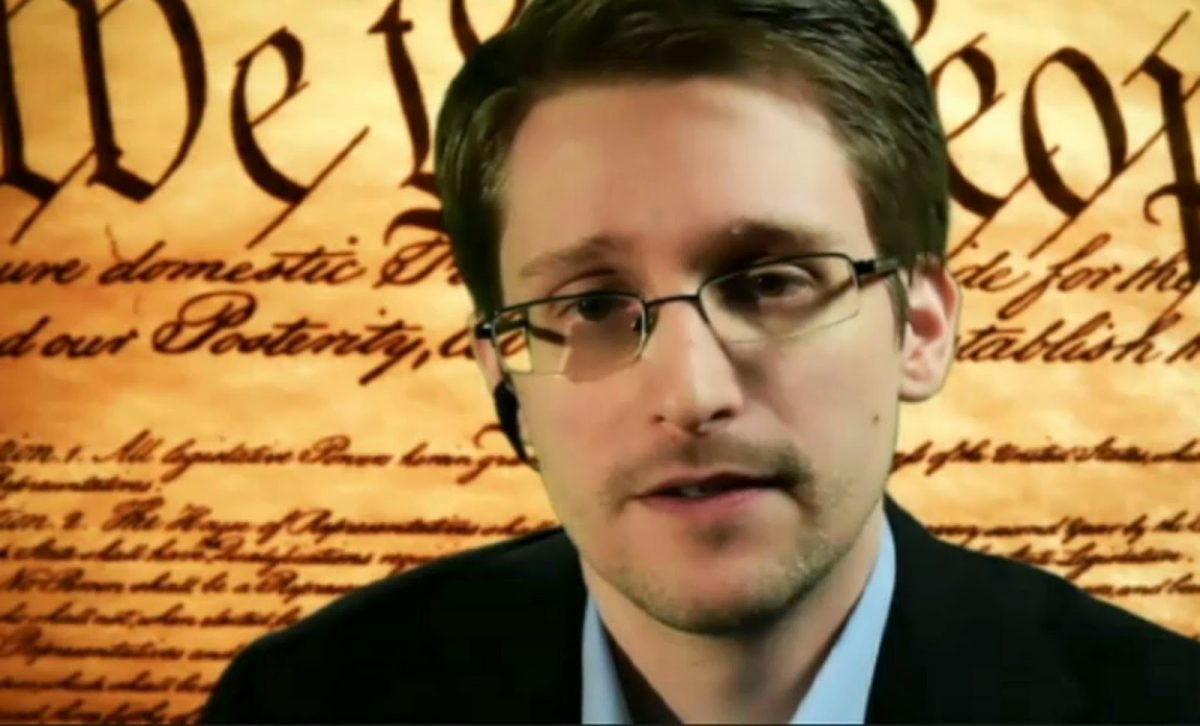 10 Things We Didn’t Know Before Snowden

Welcome to the post-Snowden era, where everything you say or do can be monitored by secret services – regardless of a court of law. One year on,here are the top 10 revelations showing us how the world has been fundamentally transformed by state snooping.

1. Everything you do online can be monitored

The National Security Agency (NSA) has direct access to the systems of Google, Facebook, Apple and other US internet giants. Using its PRISM surveillance program, the agency can collect your search history, the content of your emails, file transfers and live chats. 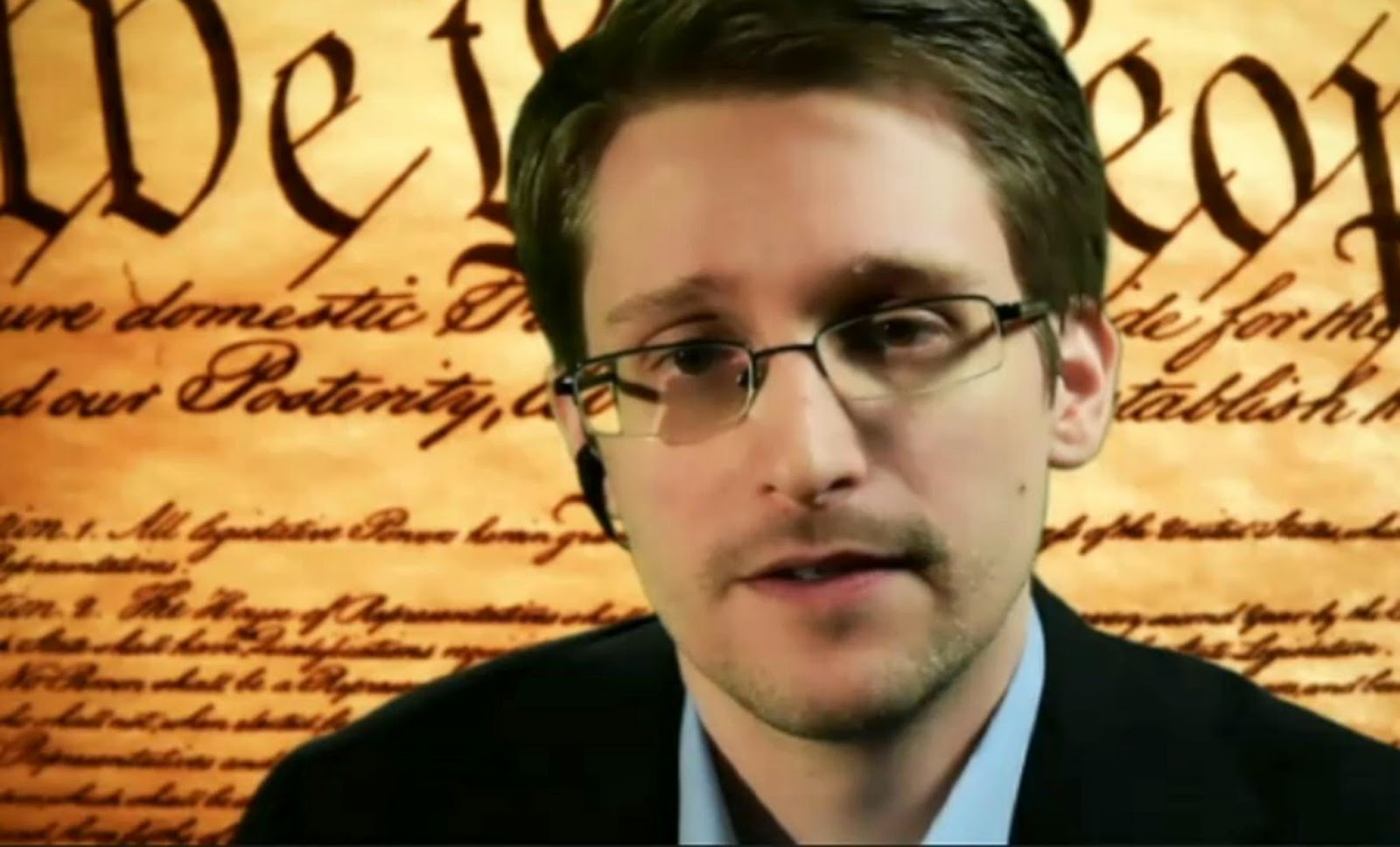 2. What you do offline is monitored!

According to a report in Der Spiegel, an NSA division called ANT has technology, including a radio-frequency device, which can monitor and even manipulate data on computers that are not even connected to the internet.

3. They are collecting your phone records, too

Who’s calling whom, at what time, and for how long: Verizon and other US phone companies have been required to turn over so-called telephony metadata for millions of unwitting Americans to the NSA.

4. In some countries, it is not just metadata

The NSA records almost all domestic and international phone calls in Afghanistan and the Bahamas using a program called SOMALGET. In the Bahamas, the NSA boasted of being able to log “over 100 million call events per day.” The full telephone conversations are stored for up to 30 days.

5. Or ordinary citizens for that matter

World leaders including Brazil’s Dilma Rousseff and German Chancellor Angela Merkel have been incensed to learn that the NSA was monitoring their phone conversations.

Merkel, born East Germany and its all-invasive surveillance state, was reportedly so furious she immediately called Obama and told him to cut it out. One can only assume whoever was listening in on that call was doing so with a red face.

6. The NSA engages in industrial espionage

If you thought it was all about terrorism, think again. “There is no question that the US is engaged in economic spying,” Snowden told German broadcaster ARD in January.

“If there’s information at Siemens that’s beneficial to U.S. national interests – even if it doesn’t have anything to do with national security – then they’ll take that information nevertheless,” he said.

7. The NSA is also hacking its way into the global financial system

Using a program called Project Bullrun, the NSA is waging war against its greatest enemy: encryption. According to a document released last September, the agency has already circumvented much of the encryption which secures the global commerce and banking systems.

The NSA and its UK counterpart, GCHQ, can also gather sensitive personal dates from phone apps that transmit users’ data across the web, such as the extremely popular Angry Birds game, which has been downloaded 1.7 billion times.

Some users were so… angry, they took matters into their own hands by hacking and defacing the game’s site.

9. Sweat the sweaty stuff, too

With a helping hand from the NSA, GCHQ helped intercept and store the webcam images of millions of web users not suspected of wrongdoing. Using a program called Optic Nerve, in one six-month period in 2008 alone, the agency collected webcam imagery – some of which was explicitly sexual in nature – from more than 1.8 million Yahoo user accounts globally.

“Unfortunately… it would appear that a surprising number of people use webcam conversations to show intimate parts of their body to the other person,” the Guardian cited one GCHQ document as saying. The nerve!

9 Meals Away From Global Revolution Previous post
Declassified Pentagon Document: Lasers That Put Voices in Your Head Next post