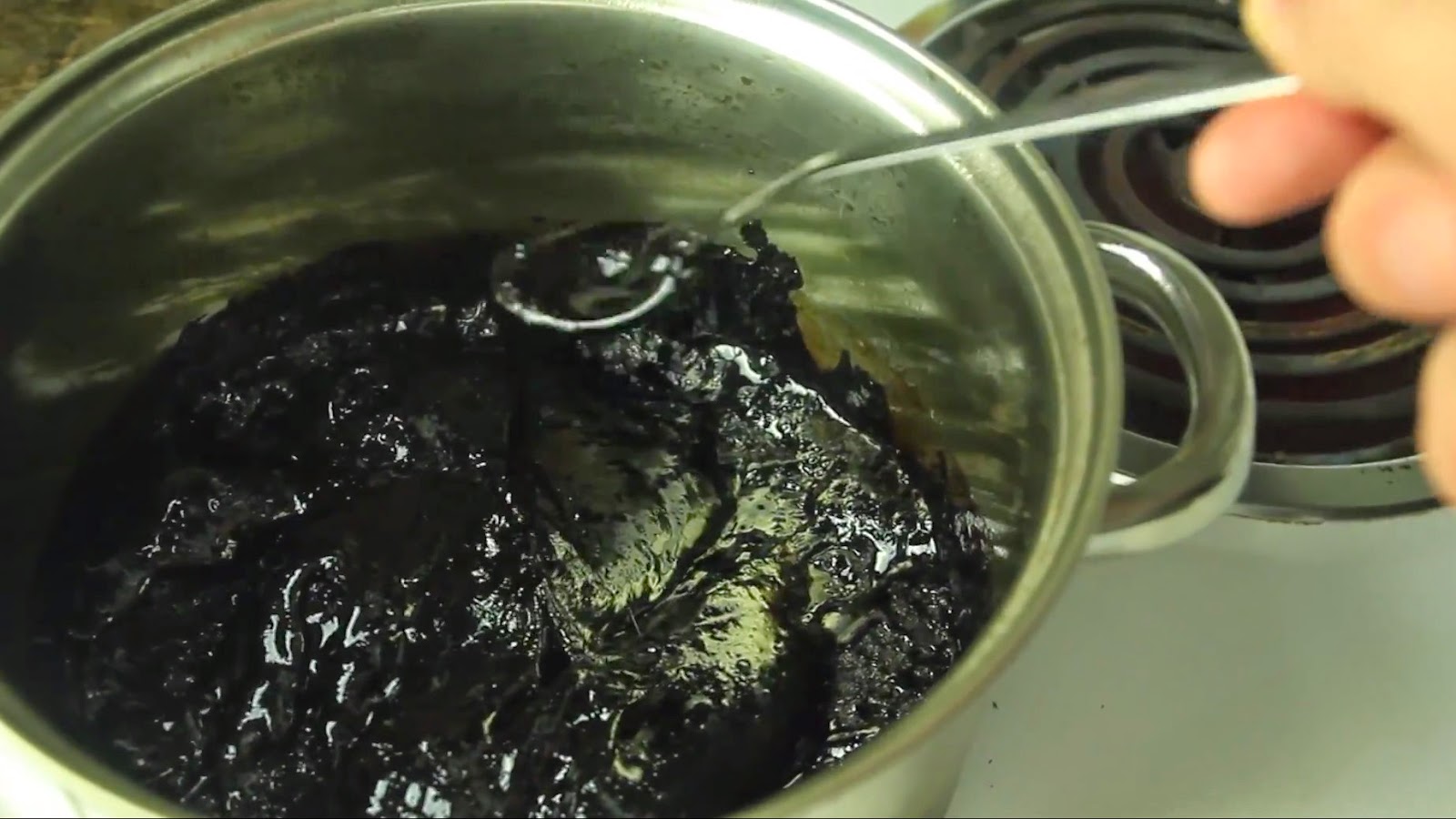 Coca-Cola Contains This Much Sugar

If you’ve made fudge or candy, you’re likely familiar with the different cooking stages involved in achieving the right consistency to create these sweets. Any sugar that is heated enough will eventually thicken at higher temperatures.

This Coca-Cola boiling demonstration clearly shows that the soft drink is primarily composed of sugar. It’s a fact most people know, but to have it demonstrated in this fashion and to witness the coagulated final product puts perspective on exactly what you’re drinking.

It’s a beverage that could theoretically be classified as a poison without any nutritional value and with no ability to hydrate. So the real question is… why do people still drink it? 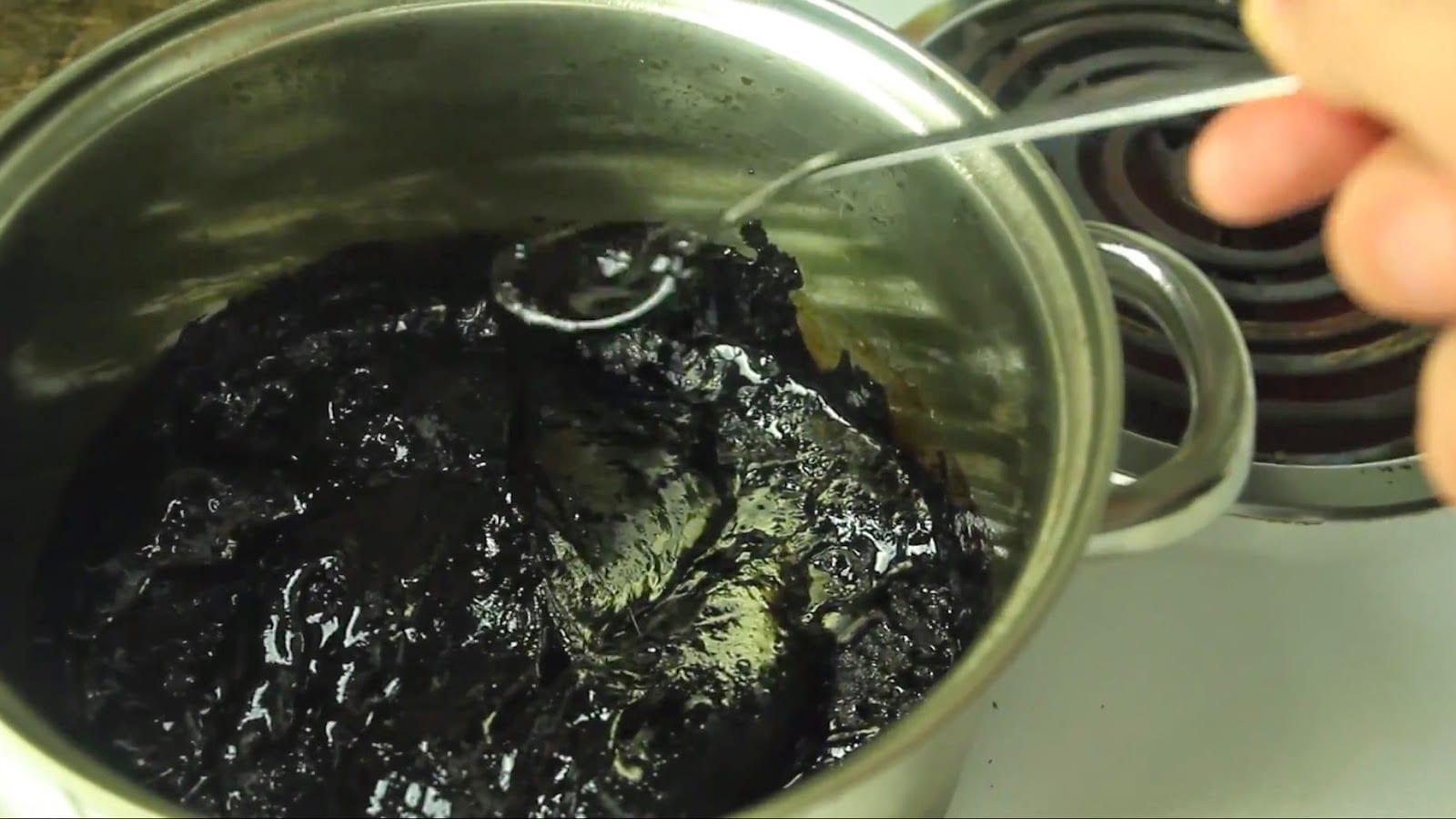 What you are witnessing after about 25 minutes into the boiling (1:40 in the video) is the product after the water has evaporated from the Coca Cola and the sugar has gone through the hard-ball stage, likely above 250F which is the stage where the sugar concentration is high and there is very low moisture in the sugar syrup.

You’re primarily left with the sugar/sucrose (if you’re in the UK or Canada) or high fructose corn syrup (in the US).

The video states (translated from Spanish) “this is what you are drinking… hink about it.”