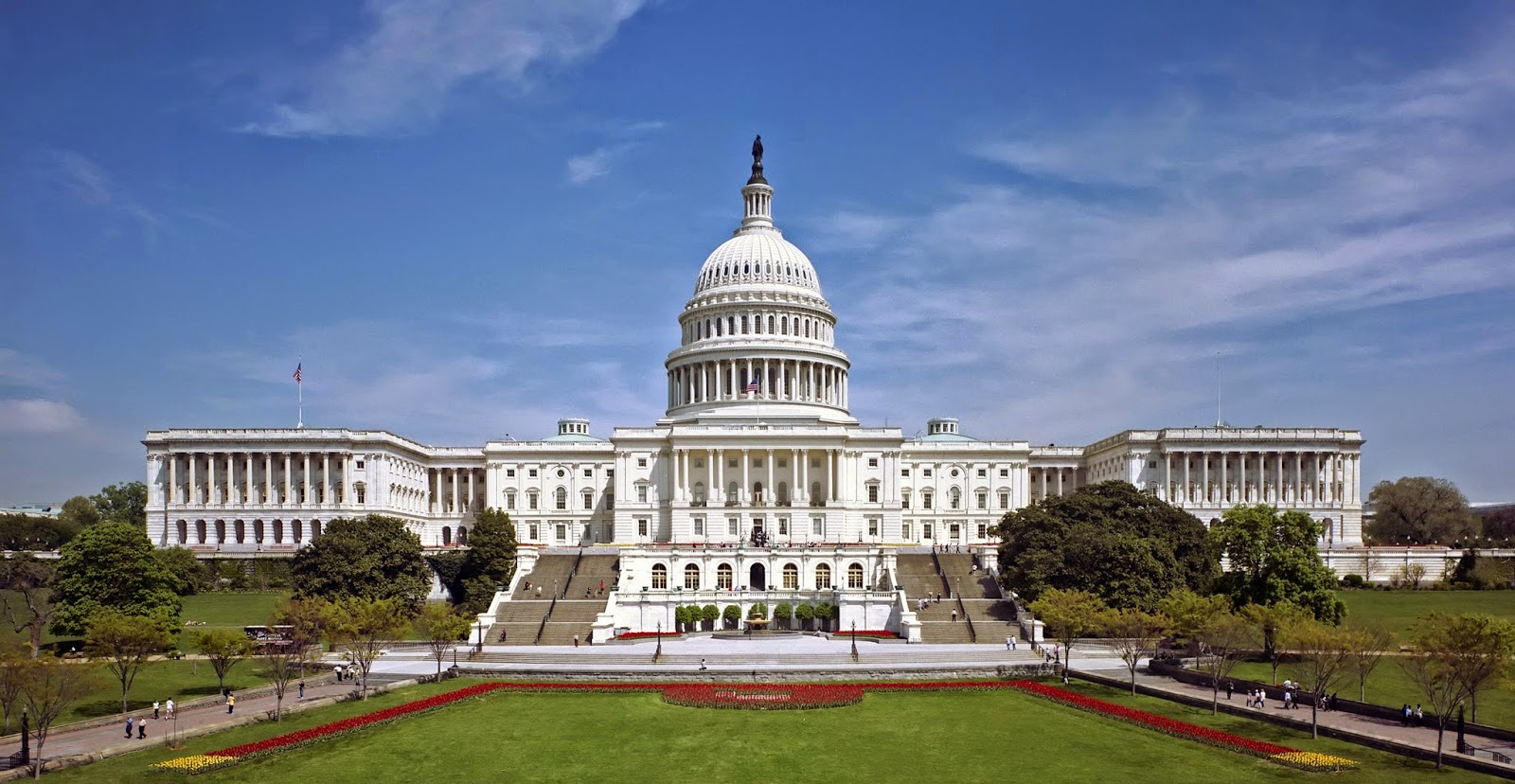 Explain This: More Than Half the Members of Congress Are Millionaires

Wealthy members of Congress are living the high life at taxpayer expense, while most of the rest of the country continues to suffer through one of the worst economic periods in our lifetimes. According to an analysis conducted by the Center for Responsive Politics earlier this year, more than half of the members of Congress are millionaires. This is the first time that this has ever happened in U.S. history. 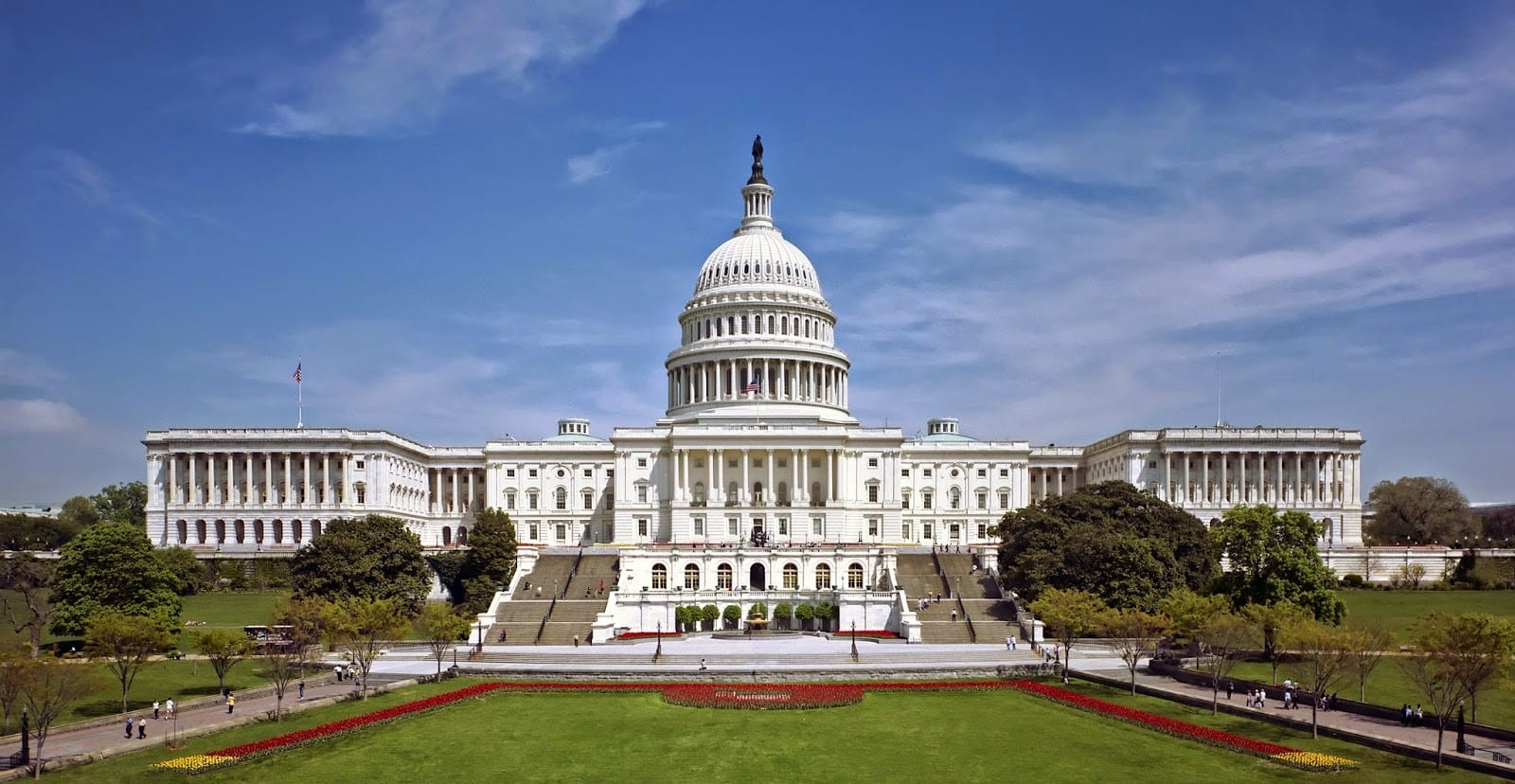 Millions of dollars are being spent on “office expenses” and on the hair care needs of Senators, but very little is being done to stop this abuse. It is almost as if the American people have just accepted that this is how “big government” is supposed to operate.

No matter what your political affiliation is, it should bother you that we are overwhelmingly being represented by the very wealthy.  We are supposed to be a government “of the people”, but instead Congress is rapidly becoming a millionaire’s club:

“For the first time in history, most members of Congress are millionaires, according to a new analysis of personal financial disclosure data by the Center for Responsive Politics.

“Of 534 current members of Congress, at least 268 had an average net worth of $1 million or more in 2012, according to disclosures filed last year by all members of Congress and candidates. The median net worth for the 530 current lawmakers who were in Congress as of the May filing deadline was $1,008,767 — an increase from the previous year when it was $966,000.”

And this is true on both sides of the aisle. In fact, when you break the numbers down by political party, they come out almost exactly the same:

Of course wealthy people should not be prevented from serving in Congress. All Americans should have that opportunity. But when it gets to the point that only wealthy people are being elected, then we have a major problem on our hands.

Yes, a million dollars does not go as far as it used to. But it still puts you in the upper stratosphere of American society. And these days, there are nearly 200 members of Congress that are multimillionaires:

“Nearly 200 are multimillionaires. One hundred are worth more than $5 million; the top-10 deal in nine digits. The annual congressional salary alone — $174,000 a year — qualifies every member as the top 6 percent of earners.

None of them are close to experiencing the poverty-reduction programs — affordable housing, food assistance, Medicaid — that they help control.

Though some came from poverty, a recent analysis by Nicholas Carnes, in his book White Collar Government: The Hidden Role of Class in Economic Policymaking, found that only 13 out of 783 members of Congress from 1999 to 2008 came from a ‘blue-collar’ upbringing.” 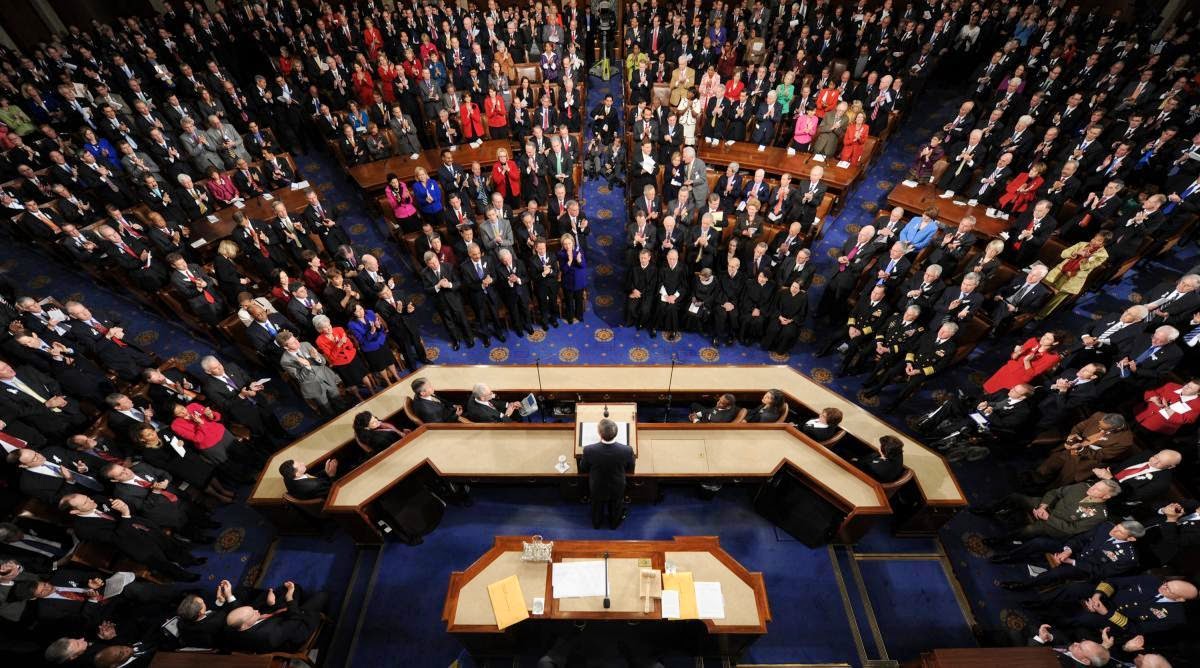 Wow! Shouldn’t we actually want to have some representatives that come from “blue collar” backgrounds? So why do we have so few? Has our political system failed? Those are some important questions that we should be asking.

And then when all of these wealthy individuals get to Congress, they see absolutely no problem with spending U.S. taxpayer money like it is going out of style. For example, according to the Weekly Standard, more than five million dollars has been spent on the hair care needs of U.S. Senators alone over the past 15 years:

All of this is just for 100 U.S. Senators? Many of them don’t even have much hair left anymore. But of course the waste doesn’t stop there.

In one recent year, an average of $4,005,900 was spent on “personal” and “office” expenses per U.S. Senator. So the grand total would have been over 400 million dollars.

Nearly half a billion dollars should be able to buy quite a bit of paper for the copier, eh?

And even when they leave Washington D.C., members of Congress will continue to collect huge chunks of U.S. taxpayer money for the rest of their lives:

“In 2011, 280 former lawmakers who retired under a former government pension system received average annual pensions of $70,620, according to a Congressional Research Service report. They averaged around 20 years of service. At the same time, another 215 retirees (elected in 1984 or later with an average of 15 years of service) received average annual checks of roughly $40,000 a year.”

I sure wish that I could collect a pension like that after working for only a few years. Yes, members of Congress sure are living the high life at our expense. Meanwhile, much of the rest of the country is really suffering right now…

– 20 percent of all American families do not have a single member that is employed.

– One out of every eight men in their prime working years are not employed and are not looking for a job either.

– Due to a lack of economic opportunities, close to a third of all Americans 18 to 34 years old live with their parents.

– More Americans than ever before have been forced to turn to the government for assistance.  The following numbers come from my recent article entitled “18 Stats That Prove That Government Dependence Has Reached Epidemic Levels“…

#1 According to an analysis of U.S. government numbers conducted by Terrence P. Jeffrey, there are 86 million full-time private sector workers in the United States paying taxes to support the government, and nearly 148 million Americans that are receiving benefits from the government each month.  How long can such a lopsided system possibly continue?

#3 The U.S. government has spent an astounding 3.7 trillion dollars on welfare programs over the past five years.

You can read the rest of that article right here.

As for the rest of us, the fatcats in Washington D.C. see absolutely nothing wrong with taxing us into oblivion in order to keep the big government that they have created running smoothly.

Once upon a time, members of Congress were actually considered to be “public servants”. If you tried to make that claim today, people would laugh at you. Congress has become a club for the wealthy elite. They don’t care about the rest of us, and unless you are able to donate large amounts of money to their campaigns, you will probably be treated with contempt by them.

They do pretty much whatever they want, and they have little fear of ever being held accountable because they know that incumbents have a re-election rate that is absolutely overwhelming.

Perhaps all of this helps to explain why the approval rating for Congress is sitting at just 13 percent at this point.

By Michael Snyder, End of the American Dream;

About author: About author: Michael T. Snyder is a former Washington D.C. attorney who now publishes The Truth. His new thriller entitled “The Beginning Of The End” is now available to buy.

The Mystery of a Great Asian Civilisation: The Lost City of Angkor Wat Previous post
New Harvard Study Proves the Reason Why Bees Are Dying Next post