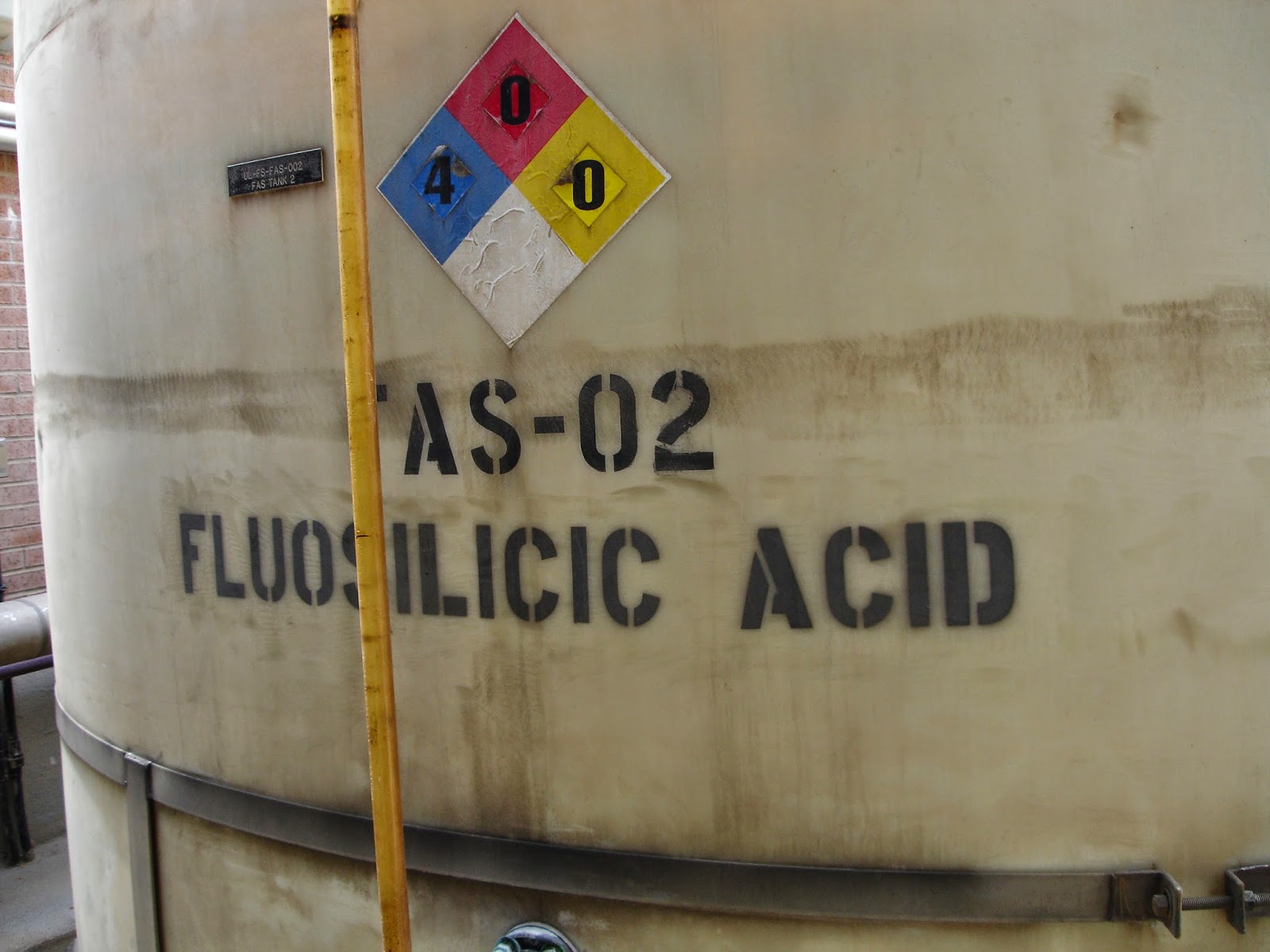 Since the new year, eight more cities and regions in Canada, Australia and The United States have no to fluoridating water supplies. Most developed nations, including the vast majority of western Europe, do not fluoridate their drinking water.

Since health authorities in North America have refused to let go of the fluoridation paradigm, local communities are doing the work for them. Since 2010, over 70 communities have rejected the practice and the world is finally becoming aware of the dangers of poisoning drinking water with this toxic chemical.

In the few months, Oberon in New South Wales, Australia, Boyne Michigan, Bolton England, Saint John in New Brunswick, Canada and counties in Florida are the latest to say no to water fluoridation. 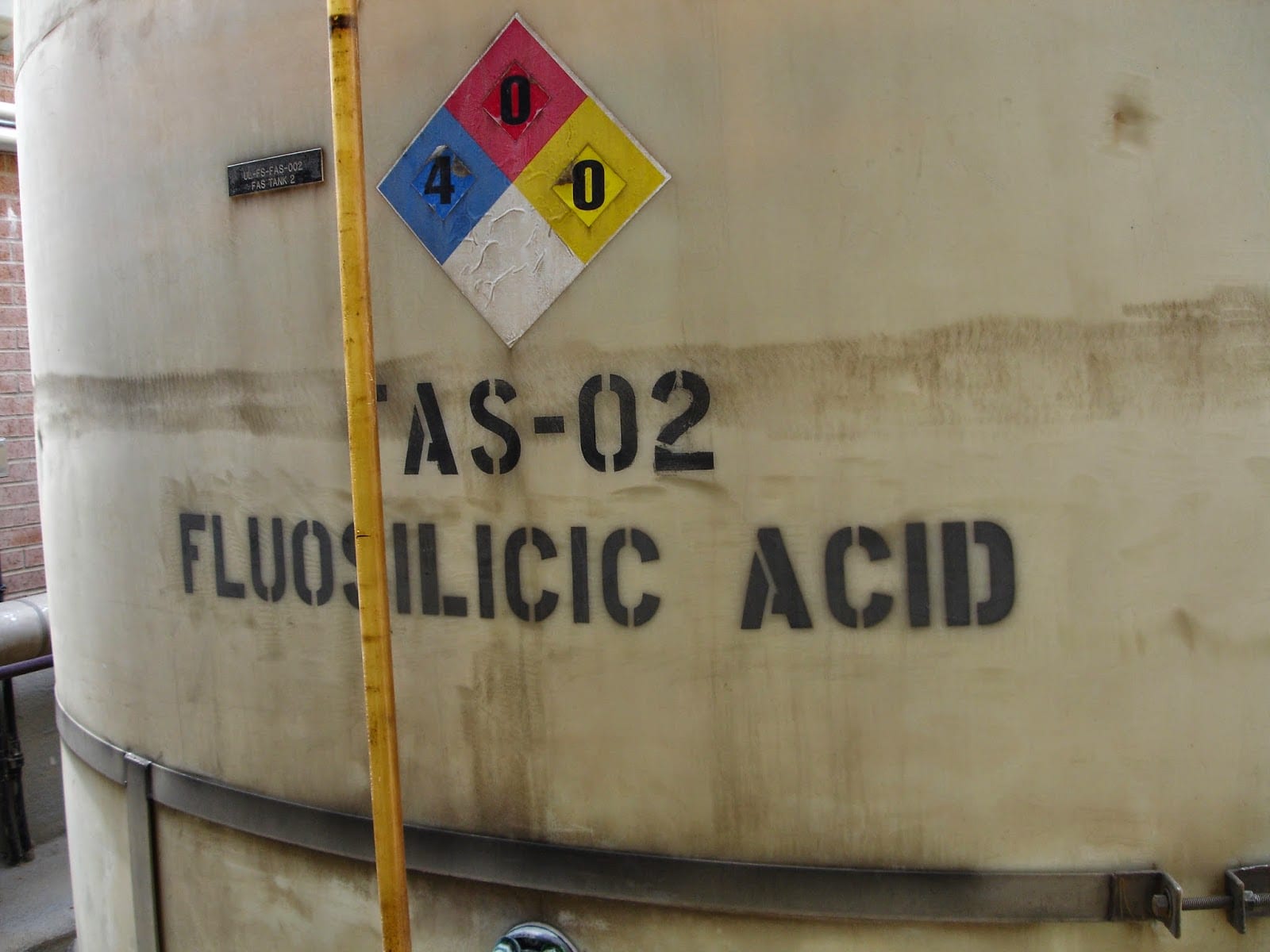 There are now serious facts and health risks regarding fluoridation which can no longer be ignored and the practice itself is being questioned by most of the world.

A growing number of communities are choosing to stop adding fluoride to their water systems, even though the federal government and federal health officials maintain their full support for a measure they say provides a 25 percent reduction in tooth decay nationwide.

“The fact that no one really knows what dosage a given person receives from fluoridated water makes the subject of benefits and harms very difficult to quantify,” said Rainer Newberry, a professor of geochemistry at University of Alaska, Fairbanks, who sat on the committee that studied the issue prior to the June vote in Fairbanks. “And this presumably explains the number of studies with diverging conclusions.”

The conclusion among these communities is that with fluoride now so widely available in toothpaste and mouthwash, there is less need to add it to water, which already has naturally occurring fluoride. Putting it in tap water, they say, is an imprecise way of distributing fluoride; how much fluoride a person gets depends on body weight and water consumed.

Austrian researchers proved in the 1970s that as little as 1 ppm fluoride concentration can disrupt DNA repair enzymes by 50%. When DNA can’t repair damaged cells, we get old fast.

Fluoride prematurely ages the body, mainly by distortion of enzyme shape. All systems of the body are dependent upon enzymes. When fluoride changes the enzymes, this can damage every system and function of the body.

“It is a complete fraud to suggest that fluoride reduces dental caries when this has never been proven. The opposite is true, fluoride has been found to cause cancer, osteoporosis and DNA damage among dozens of other illnesses,” she said.

“When historians come to write about this period, they will single out fluoridation as the single biggest mistake in public policy that we’ve ever had.”

“Water fluoridation is the single largest case of scientific fraud, promoted by the government, supported by taxpayer dollars, aided and abetted by the ADA and the AMA, in the history of the planet.”

“I am appalled at the prospect of using water as a vehicle for drugs. Fluoride is a corrosive poison that will produce serious effects on a long range basis. Any attempt to use water this way is deplorable.”

“No physician in his right mind would hand to his patient a bottled filled with a dangerous drug with instructions to take as much or as little of it as he wished… And yet, the Public Health Service is engaged upon a widespread propaganda program to insist that communities do exactly that… The purpose of administering fluoride is not to render the water supply pure and potable but to contaminate it with a dangerous, toxic drug for the purpose of administering mass medication to the consumer, without regard to age or physical condition.”

Shooter Jerad Miller Was an Unemployed Convicted Felon: Where Did He Get His Expensive Weapons From? Previous post
Coca-Cola Contains This Much Sugar Next post