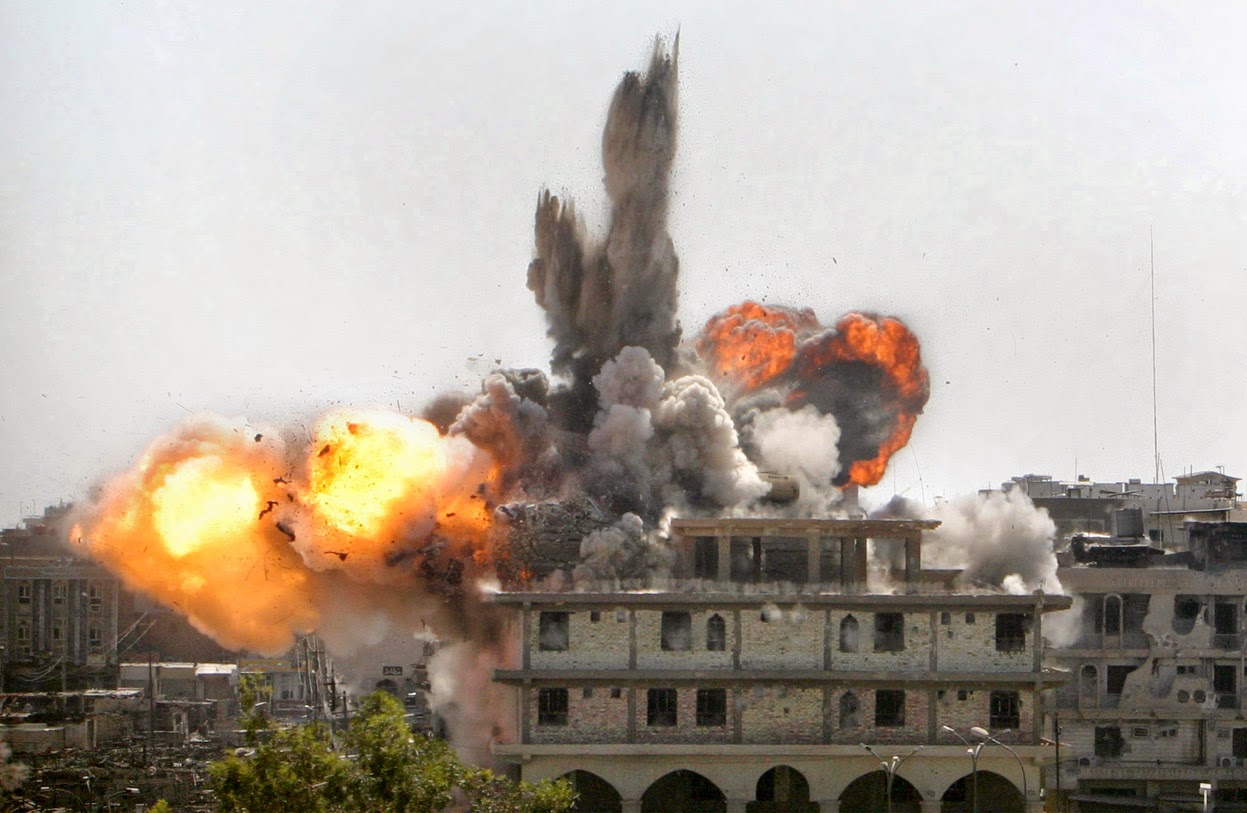 In 2006, I invited the late General Bill Odom to address my Thursday Congressional luncheon group.

Gen. Odom, a former NSA director, called the Iraq war “the greatest strategic disaster in American history,” and told the surprised audience that he could not understand why Congress had not impeached the president for pushing this disaster on the United States.

In September, 2002, arguing against a US attack on Iraq, I said the following on the House Floor: 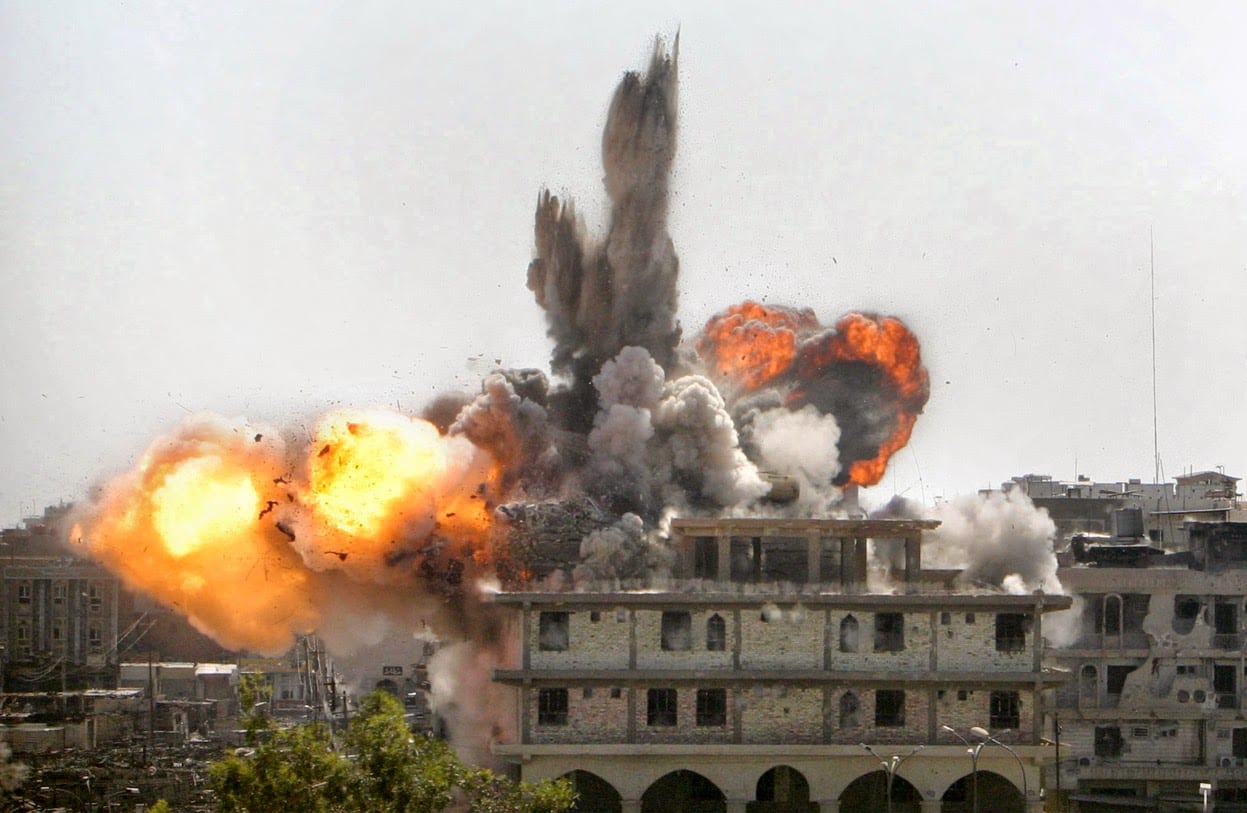 “No credible evidence has been produced that Iraq has or is close to having nuclear weapons. No evidence exists to show that Iraq harbors al Qaeda terrorists. Quite to the contrary, experts on this region recognize Hussein as an enemy of the al Qaeda and a foe to Islamic fundamentalism.”

Unfortunately, Congress did not listen.

As we know, last week the second largest city in Iraq, Mosul, fell to the al-Qaeda allied Islamic State in Iraq and Syria (ISIS). Last week an al-Qaeda that had not been in Iraq before our 2003 invasion threatened to move on the capitol, Baghdad, after it easily over-ran tens of thousands of Iraqi military troops.

The same foreign policy “experts” who lied us into the Iraq war are now telling us we must re-invade Iraq to deal with the disaster caused by their invasion!

They cannot admit they were wrong about the invasion being a “cakewalk” that would pay for itself, so they want to blame last week’s events on the 2011 US withdrawal from Iraq. But the trouble started with the 2003 invasion itself, not the 2011 troop withdrawal. Anyone who understands cause and effect should understand this.

The Obama administration has said no option except for ground troops is off the table to help the Iraqi government in this crisis. We should not forget, however, that the administration does not consider Special Forces or the CIA to be “boots on the ground.” So we may well see Americans fighting in Iraq again.

It is also likely that the administration will begin shipping more weapons and other military equipment to the Iraqi army, in the hopes that they might be able to address the ISIS invasion themselves.

After years of US training, costing as much as $20 billion, it is unlikely the Iraqi army is up to the task. Judging from the performance of the Iraqi military as the ISIS attacked, much of that money was wasted or stolen.

A big US government weapons transfer to Iraq will no doubt be favored by the US military-industrial complex, which stands to profit further from the Iraq meltdown.

This move will also be favored by those in Washington who realize how politically unpopular a third US invasion of Iraq would be at home, but who want to “do something” in the face of the crisis.

Shipping weapons may be an action short of war, but it usually leads to war. And as we have already seen in Iraq and Syria, very often these weapons fall into the hands of the al-Qaeda we are supposed to be fighting!

Because of the government’s foolish policy of foreign interventionism, the US is faced with two equally stupid choices: either pour in resources to prop up an Iraqi government that is a close ally with Iran, or throw our support in with al-Qaida in Iraq (as we have done in Syria).

I say we must follow a third choice: ally with the American people and spend not one more dollar or one more life attempting to re-make the Middle East.