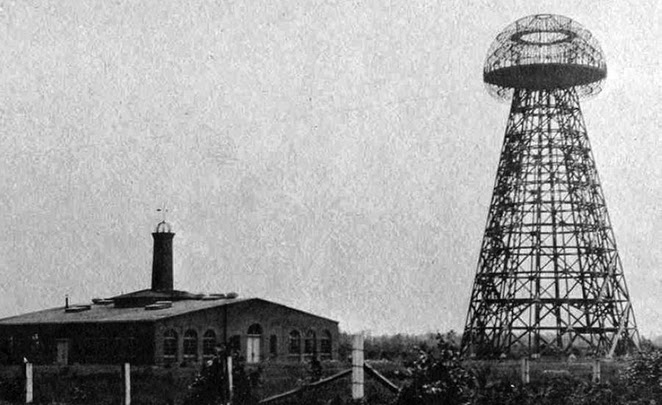 By many accounts, the iconic inventor Nikola Tesla was years ahead of his time. His ideas for a worldwide wireless communications system, and a wireless energy transmission technology, never got the traction they perhaps may have deserved during his lifetime, and but now, over a century later, two scientists are retracing his steps and plan to build a prototype of his Wardenclyffe tower using modern materials and advanced electronics.

The Planetary Energy Transmitter project seeks to crowdfund $800,000 in donations in order to build the Tesla Tower prototype, and to continue Tesla’s research into wireless energy transmission and reception, which is intended to demonstrate the viability and efficiency of the technology.

If the prototype functions as intended, and further research into wireless power reception plays out as well, the Tesla tower and wireless receivers could “allow transmission of large amounts of energy via ground to any kind of distances – instantly, safely and without losses.“ 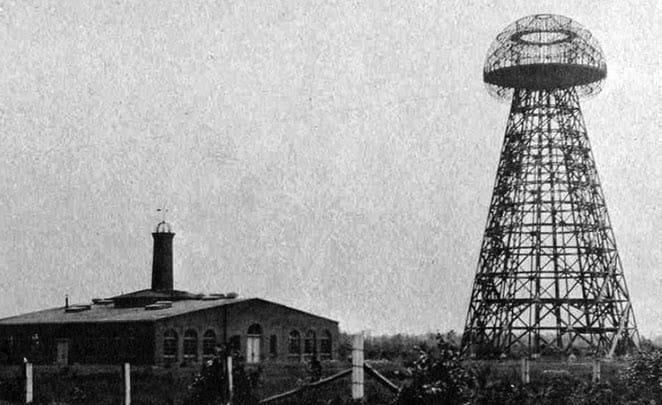 “Tesla was right and we are ready to prove it!

“Nikola Tesla had left us a very detailed description of the design of his Magnifying Transmitter system and the physical principles of its operation. We are a group of modern-day physicists, trained in many areas related to the operation of his Worldwide Energy System. We’ve conducted a thorough scientific expertise of his works and came to the conclusion that Tesla was on the right track.” – Planetary Energy Transmitter


At first glance, trying to raise almost a million dollars to underwrite the continuance of research and development of a century-old technology might seem a little ambitious, but considering that an effort to crowdfund the money just for a museum for Tesla (which might be a really great thing, but which won’t produce any new work) ended up raising $1.3 million, it doesn’t seem that far out of reach.

If the calculations of the two scientists behind the Tesla tower project, Leonid Plekhanov and Sergey Plekhanov, are correct, and the appropriate supporting infrastructure for reception of wireless energy transmissions is developed, we may be able to effectively power the entire globe with renewable energy sources, such as solar, due to the possibility of transmitting it with minimal losses.

“Now it is possible to instantly transmit electric energy to any distances via ground!“

“So what does it mean? This is just endless source of natural energy for whole humankind. Actually, there is already source of energy existing. It is Sun. But if we will fill 100 000 sq.km. (which is just 300x300km) in desert with sun batteries then this energy will be enough for the whole word to be consumed!” 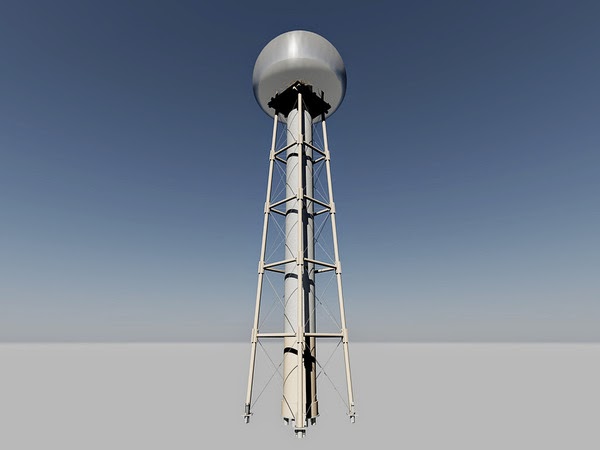 The scientists, who are both graduates of the Moscow Institute of Physics and Technology (MIPT), have spent over 5 years conducting research and experiments related to their project, and were earlier able to raise $40,000 in a Russian crowdfunding campaign based on their work.

A basic website, Global Energy Transmission, has an introduction to the principles behind this wireless energy transfer tower, as well as documentation with the details and tech specifications of the team’s work.

If you’d like to back this ambitious wireless energy project, the Indiegogo campaign is running through July 25th, or if you’d like to work with the team as an inventor, an engineer, or an energy company contact emails are available at the bottom of that page.

Here's Why President Obama is Above the Law Previous post
One of the Most Haunting Questions: Who Built the Moon? Next post