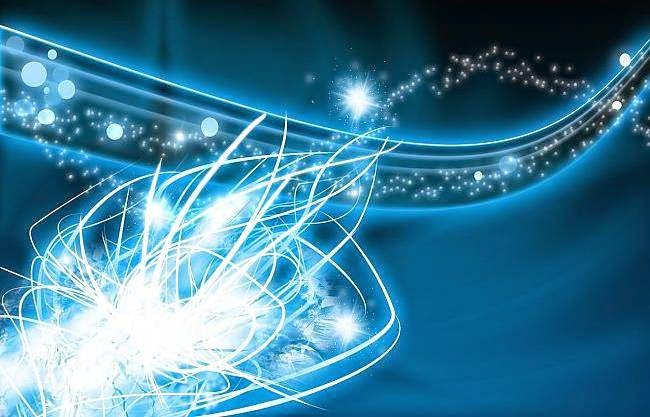 Scientists Teleported Data For Over 3 Meters With 100% Accuracy

Dutch scientists achieved accurate teleportation of quantum information over a distance of three meters. This is a great achievement, but is still far from the famous phrase “Beam me up, Scotty!” from Star Trek where people were teleported into space. However, it is another step in this direction.

Many scientists now believe that once teleportation of people from one place to another will be possible. However, at present and for quite long time, we will be limited to teleportation of quantum information.

The evolution of this research will contribute to the creation of quantum Internet, which will interconnect lightning-fast quantum computers. Before the idea of quantum internet is realized, quantum teleportation will make data transfer more secure than in today’s communications, as the transmission of quantum data is considered 100% secure (at least theoretically). 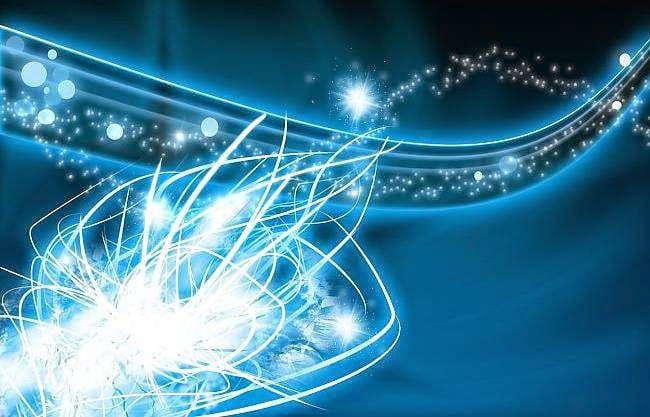 The study was conducted by researchers led by Professor Ronald Hanson of the Institute of Nanoscience Delft University of Technology in the Netherlands. They managed to teleport information encoded in subatomic particles between two points spaced three meters apart from each other with 100% accuracy.

Teleportation is based on the mysterious phenomenon of quantum entanglement, in which the state of a particle automatically affects the state of another distant particle. In the experiment, the entangled electrons were trapped within the diamond crystal at very low temperature.

The researchers managed to teleport four different states of subatomic particles, each corresponding to a unit of quantum information (qubit) – equivalent to the conventional unit of digital information (bit). A key goal of the scientists is to create a powerful quantum computer able to work with a large number of entangled quantum units of information (qubits). The achievement is published in the journal «Science».

Hanson argues that the laws of physics do not prohibit teleporting large objects, and therefore human beings. He thinks that someday in the distant future it will be possible to teleport people even into space, just like in the Star Trek. According to the scientists, the teleportation basically has to do with the position of a particle.

“If you consider that we are nothing more than a collection of atoms joined together in a certain way, it seems theoretically possible to teleport ourselves from one place to another.

“Practically, this would be very unlikely, but not impossible. I would not exclude it simply because there is no fundamental natural law that prevents it. But if it ever will be possible, it will take place in the distant future,” said Hanson.

The research team plans to realize a much more ambitious teleportation at a distance of 1,300 meters in the university campus. This attempt will take place next July.

The Sumerian King List Spans for Over 241,000 Years Before a Great Flood Previous post
Wormholes Could be Used for Time Travel, New Theory Claims Next post