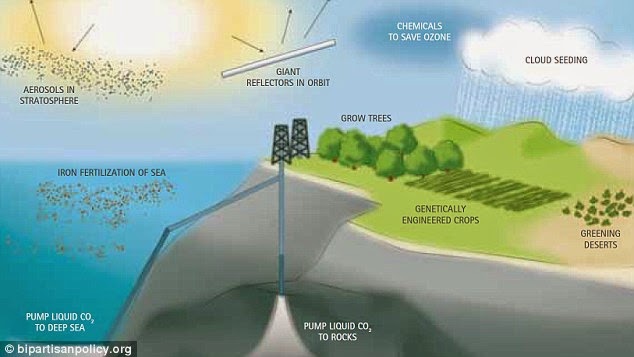 From aerosols that spray salt into the air, to machines that suck carbon from the atmosphere, scientists are conjuring up an increasing array of geoengineering techniques to battle climate change.

But this type of ‘climate engineering’ – which involves manipulating the natural processes after emissions have been released – will ultimately fail to help the world reach its emissions targets.

This is according to a new report authored by U.S. and Canadian researchers at six universities that argue tinkering with climate change isn’t a viable long-term solution to global warming. 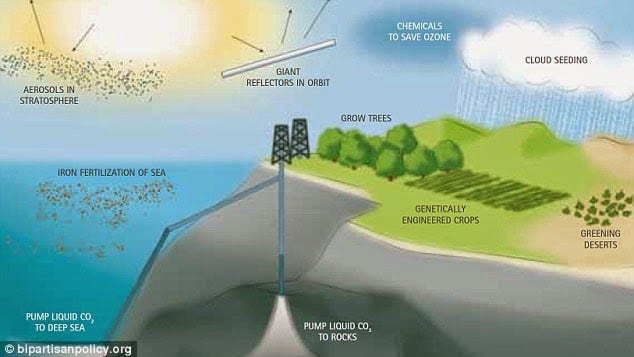 The report looked at a range of possible climate-altering approaches and concluded there is no way around it; governments have to reduce the amount of carbon being released into the atmosphere.

‘Some climate engineering strategies look very cheap on paper,’ said Dr Jonn Axsen, lead author of the study at Simon Fraser University in British Columbia, Canada. ‘But when you consider other criteria, like ecological risk, public perceptions and the abilities of governments to control the technology, some options look very bad.’

The authors argue some approaches to climate engineering are more promising than others. Strategies such as forest management and geological storage of carbon dioxide, for instance, may be useful if used alongside emission reduction.

Other climate engineering strategies are less appealing, such as fertilising the ocean with iron to absorb carbon dioxide or reducing global warming by injecting particles into the atmosphere to block sunlight.

‘Take the example of solar radiation management, which is the idea of putting aerosols into the stratosphere, kind of like what happens when a large volcano erupts,’ Dr Axsen said.

‘This is a surprisingly cheap way to reduce global temperatures, and we have the technology to do it. But our study asked other important questions.

‘What are the environmental risks? Will global citizens accept this? What country would manage this? Is that fair? Suddenly, this strategy does not look so attractive.’

The report was compiled over two years using research from more than 100 studies. It follows a similar report in February that found schemes to deliberately manipulate the Earth’s climate could prove useless, and at worst harmful. 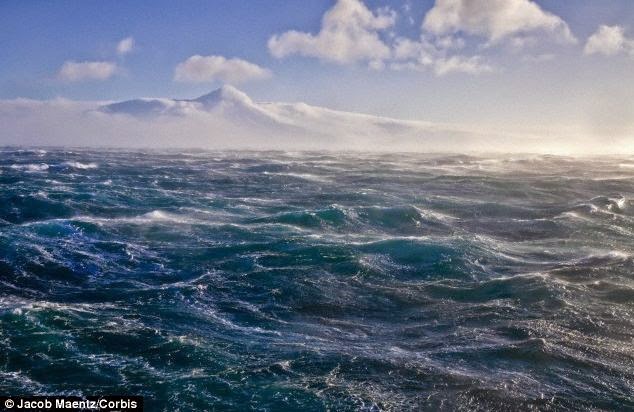 Artificial ocean upwelling is another method that would use long pipes to pump cold, nutrient-rich water upward to cool ocean-surface waters. But if this process ever stopped, the researchers note that it could cause oceans to rebalance their heat levels and rapidly change the climate.

Researchers at the Geomar Helmholtz Centre for Ocean Research in Germany used software to test the potential benefits and drawbacks of five different geoengineering technologies.

Their study suggests that even when several technologies are combined, geoengineering would be unable to prevent average surface temperatures from rising more than 2°C (3.6°F) above current temperatures by the year 2100.

‘The long-term consequences and side effects of these methods have not been adequately studied,’ said Dr David Keller from the Geomar Helmholtz Centre for Ocean Research in Kiel, Germany. One strategy, known as afforestation, would irrigate deserts, such as those in Australia and North Africa, to plant millions of trees that could absorb carbon dioxide.

However, this vegetation would also draw in sunlight that the deserts currently reflect back into space, and so contribute to global warming. Artificial ocean upwelling is another method that would use long pipes to pump cold, nutrient-rich water upward to cool ocean-surface waters.

But if this process ever stopped, the researchers note that it could cause oceans to rebalance their heat levels rapidly changing the climate. Another approach, known as ocean alkalinisation, would heap lime into the ocean to chemically increase the absorption of carbon dioxide.

Similarly a technique known as ocean iron fertilisation would dump iron into the oceans to improve the growth of photosynthetic organisms that can absorb carbon dioxide. A final method, known as solar radiation management, would reduce the amount of sunlight Earth receives, by shooting reflective sulphate-based aerosols into the atmosphere. 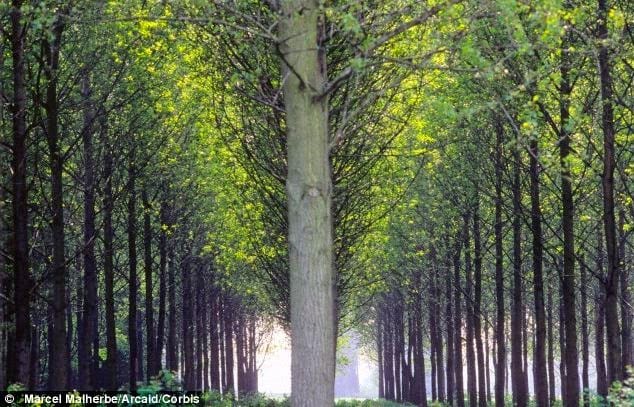 One strategy, known as afforestation, would irrigate deserts, such as those in Australia and North Africa, to plant millions of trees that could absorb carbon dioxide.

This would cool the planet by reducing sunlight, but carbon dioxide would still build up in the atmosphere. But more worryingly, the study reports that each geoengineering technique can have potentially serious side effects.

For example, the fertilisation of the oceans allowed plankton to remove CO2 from the atmosphere, but also changed the size of ocean oxygen minimum zones. Individually, each strategy reduces global warming by less than eight per cent, assuming carbon dioxide emission levels continue to remain at current levels. 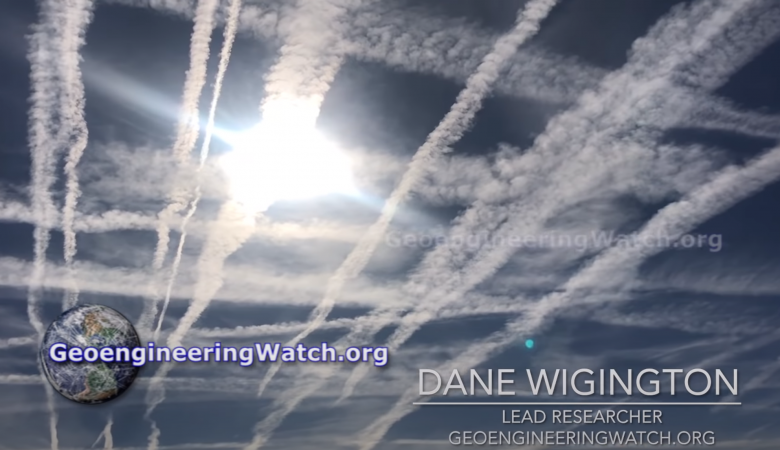 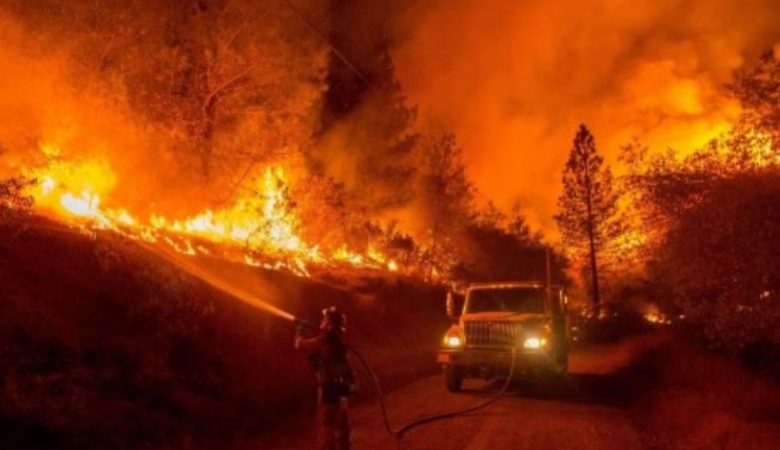 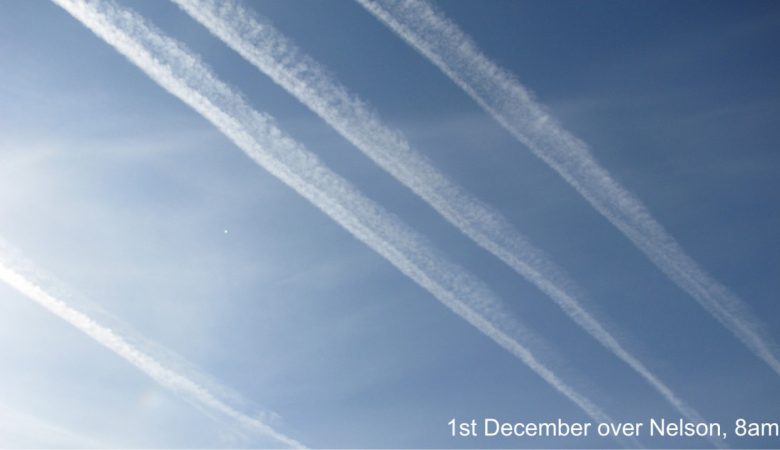