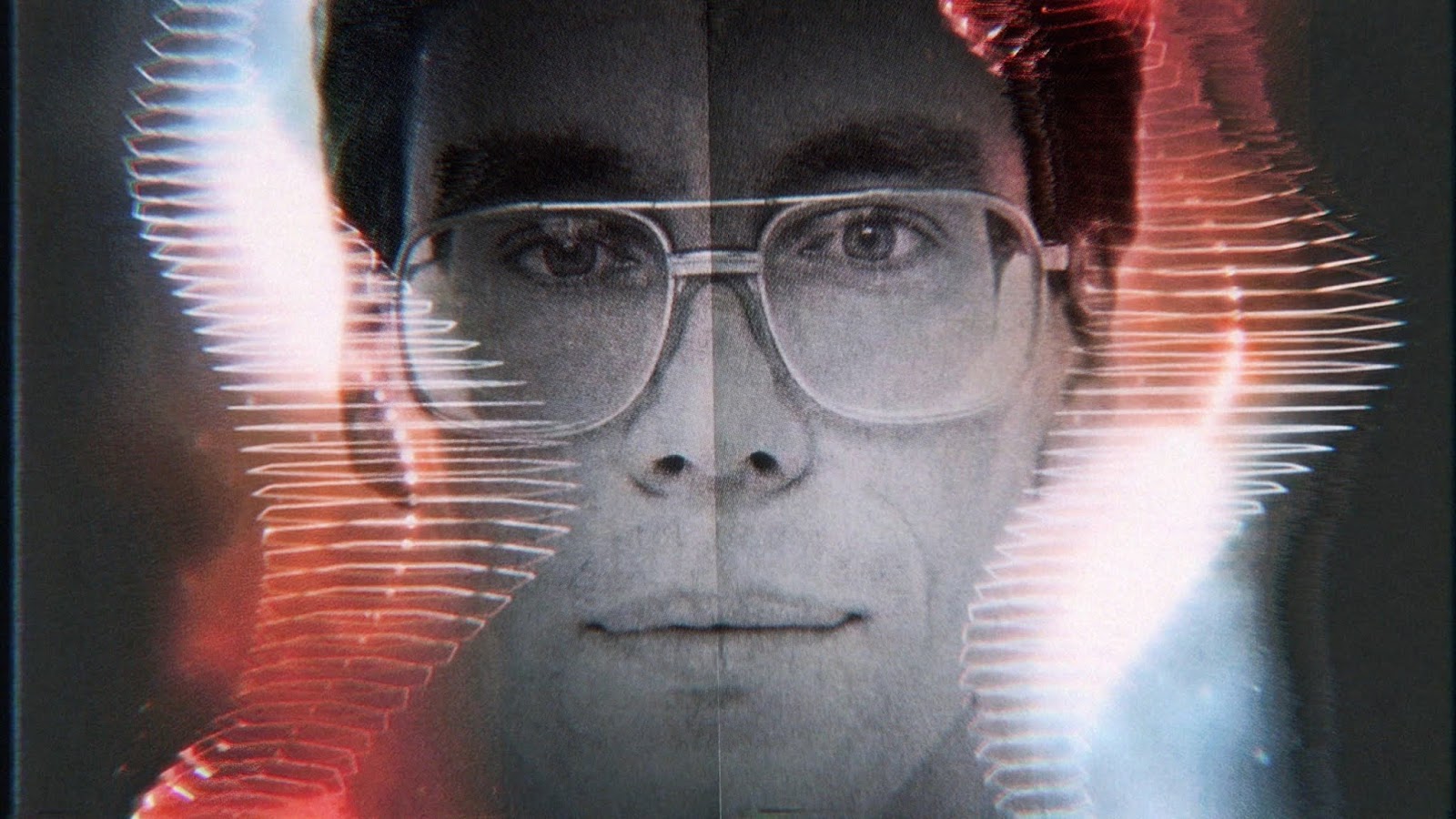 Bob Lazar: 25 Years After Spilling the Beans on Anti-Gravitational Flying Saucers Inside Area 51

It has been 25 years to the day since a live interview with a shadowy guy named “Dennis” changed everything for America’s most secret military base.

“Dennis” turned out later to be a man named Bob Lazar, who claimed he worked at a secret facility built into a mountainside just south of Area 51’s main facilities.

Later edit: The interview has been pulled from YouTube, but I’ve found passages of it in this George Knapp presentation: 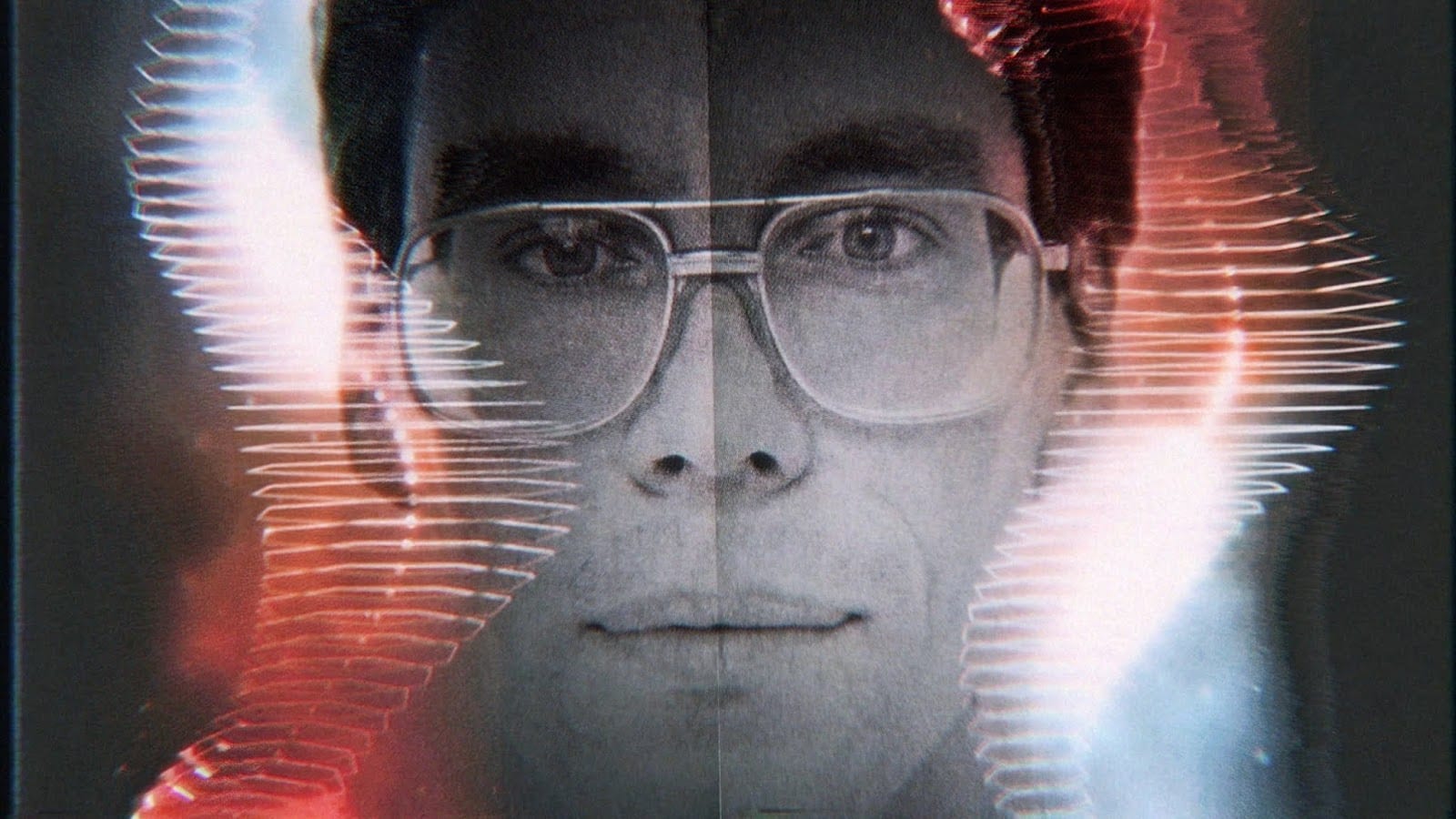 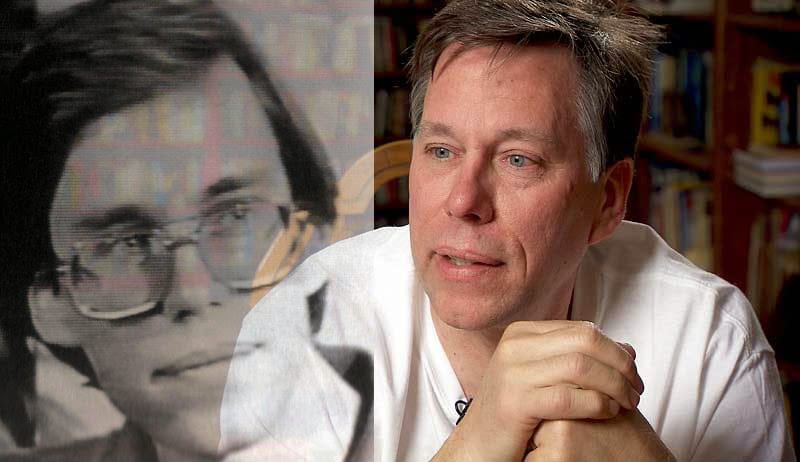 Lazar claimed to have worked in 1988 and 1989 as a physicist at S4, which was allegedly located at Papoose Lake southwest of top secret Area 51 near Groom Dry Lake, Nevada.

According to Lazar, S4 serves as a hidden military location for the study and research of extraterrestrial spacecraft, or flying saucers using reverse engineering.

Lazar says he saw nine different extraterrestrial vehicles there and has provided detailed information on the mode of propulsion and other technical details of a disc-shaped vehicle he called the sport model.

Ever wonder how a UFO operates? How a civilization from another world builds and uses a technology to travel amongst the stars? Do real UFOs have to travel faster than the speed of light or can they bend the fabric of space-time itself?

In this NEW and never before seen interview with former Government physicist Bob Lazar; take a guided look into the specifics — function and design — of the flying saucer he worked on at the infamous Area 51 (Site 4). 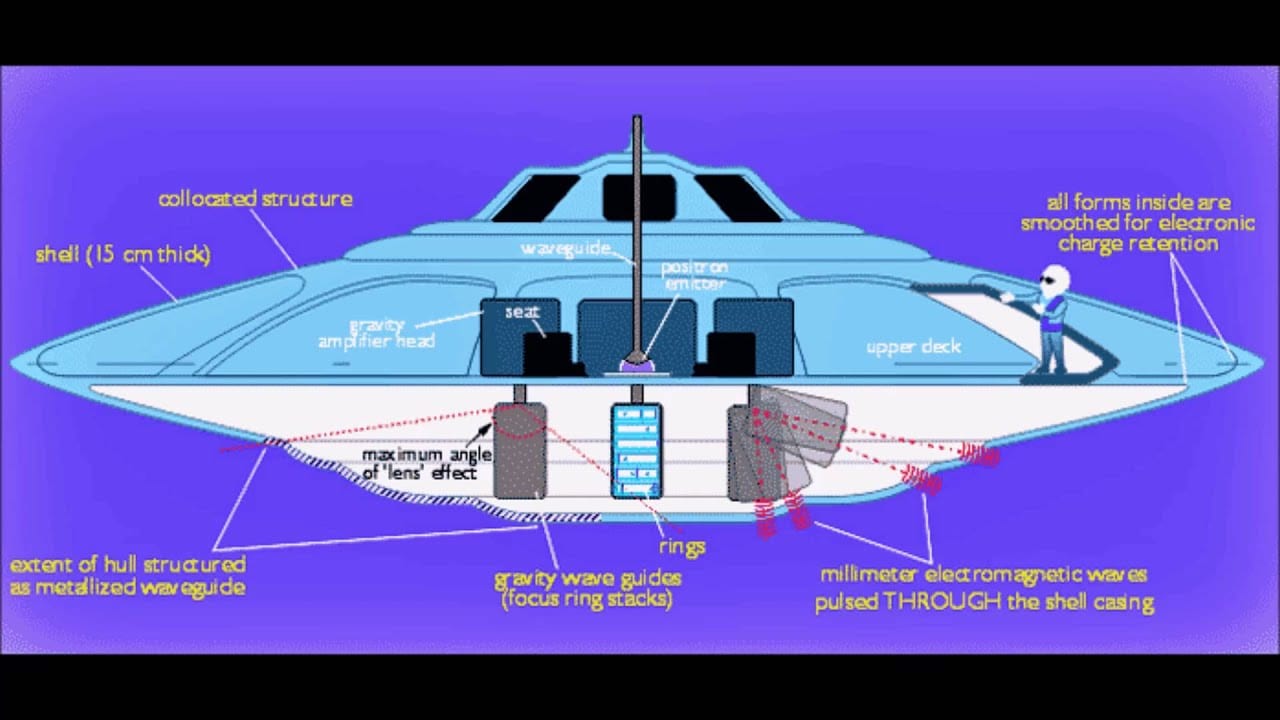 From gravity propulsion, saucer design, configurations and modes of travel, to gravity wave amplification – even a description of an alien language transposed onto the wall of the craft – this little lesson in alien propulsion will fascinate you and weaponize your curiosity.