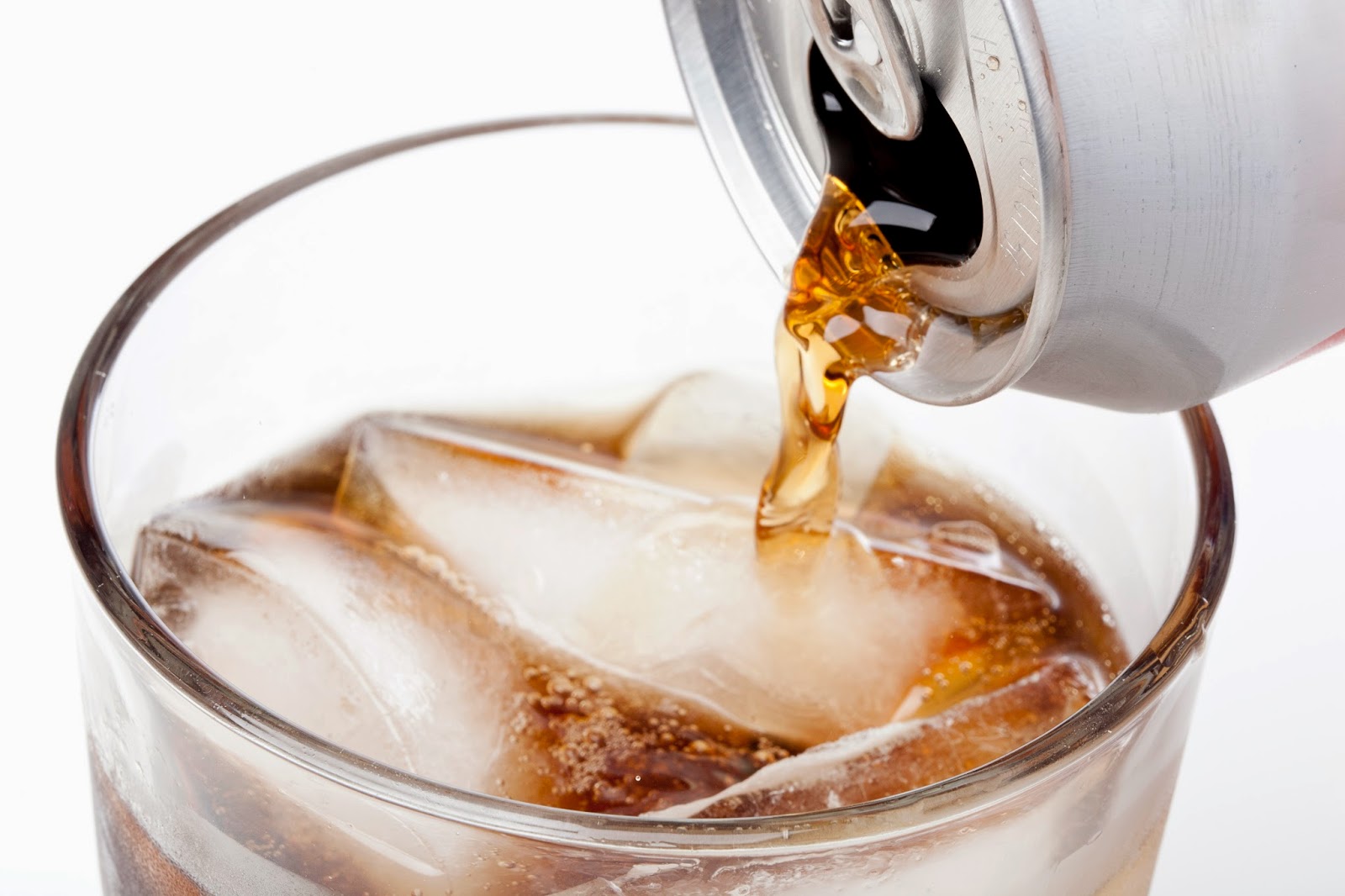 The findings, presented at the American College of Cardiology(1), have already been partially swept under the rug with the false explanation that diet drinks don’t necessarily cause these risks but are instead merely correlated with them. 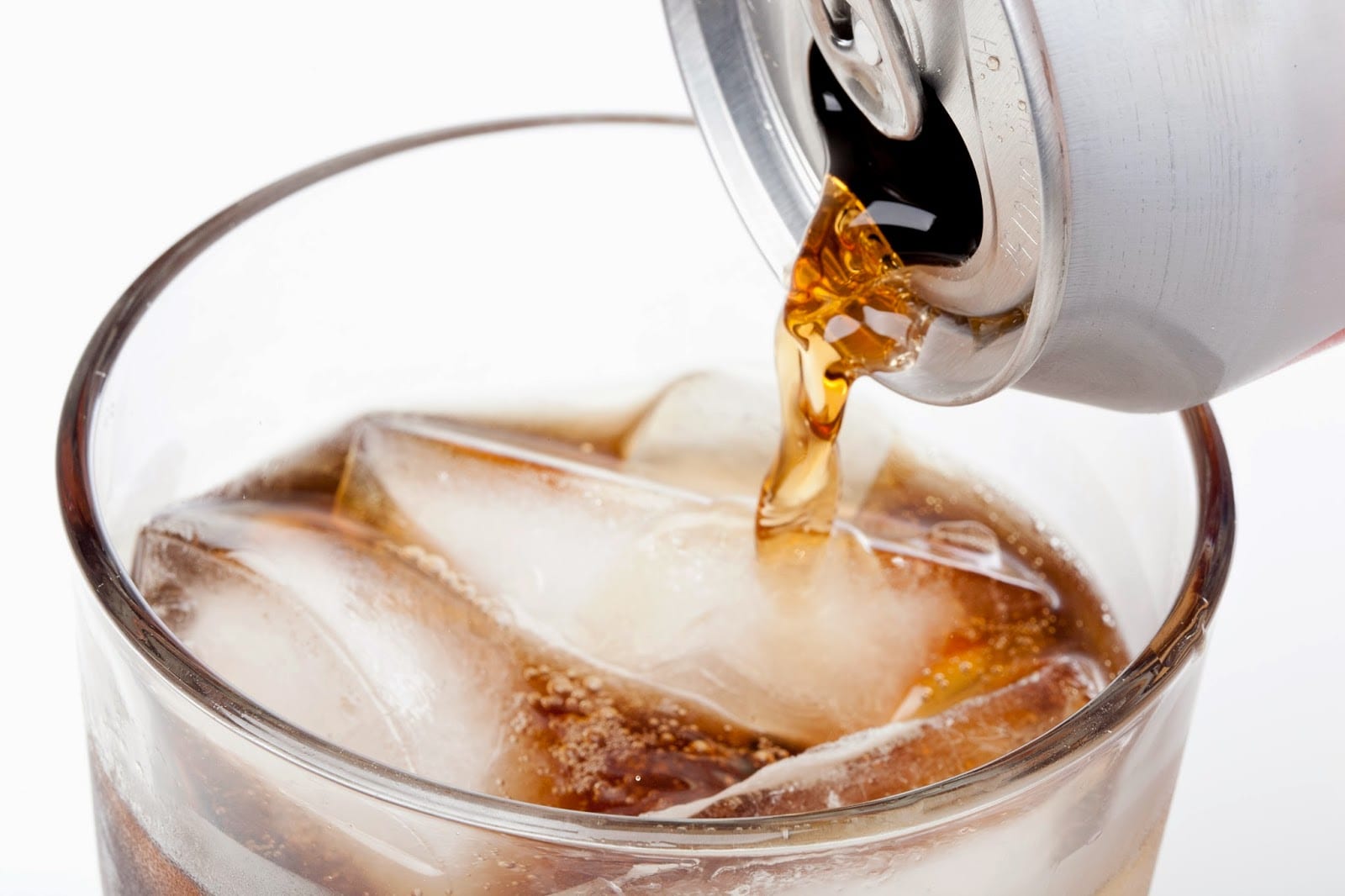 “Women who toss back too many diet sodas may be trying to make up for unhealthy habits,” claims an article on CNBC,(2) while citing no evidence whatsoever to support the claim.

Keep in mind that any time a synthetic vitamin is correlated with increased mortality, the entire scientific community immediately describes those synthetic vitamins as “causing” death. Correlation is causation only when industry-funded scientists say it is.

Aspartame is a neurotoxin

What scientists refuse to explore — even when the data clearly show a strong death risk association — is that aspartame is a neurotoxin. The reason why women who drink diet soda have a 50 percent increased death risk is, of course, far more likely to be caused by what’s in the diet soda rather than some lifestyle choice.

Aspartame, after all, is made from the feces of genetically engineered bacteria. It is not a natural sugar but rather a chemical compound created in an industrial lab.

Used in diet sodas, it breaks down into a number of chemical compounds including formaldehyde and methanol. During digestion, the formaldehyde is oxidized into formic acid, a chemical known to cause toxicity in mammalian biology. Formic acid is also secreted by ants as part of their “chemical weapons” arsenal.

Aspartame denialists try to pretend that all this formaldehyde, methanol and formic acid has no effect on human health. Their argument is identical to that of GMO denialists: “GMOs are harmless!” It’s even the same argument as mercury denialists: “Mercury is harmless!”

Why, then, is aspartame so frequently linked to blurred vision, headaches and neurological problems when repeatedly consumed in the form of diet drinks?

Soda companies and misinformed doctors all try to pretend none of these side effects are real — that people are all imagining headaches, blurred vision, numbness, insomnia and so on. That’s how unethical the soda industry is: they poison their own customers with a neurotoxic chemical, then call them delusional when they suffer neurological side effects.

If you drink diet soda, you are murdering yourself

The bottom line in all this? If you drink diet soda, you are essentially murdering yourself. Call it “slow suicide.”

There are a thousand beverages healthier than diet sodas: tea, fruit juice, mineral water, raw almond milk… even non-diet sodas are better for you than diet sodas! (And diet sodas have been conclusively proven to have no effect whatsoever on weight loss. So drinking them is a useless diet gesture to begin with.)

If for some reason you are still drinking diet soda, find a healthier beverage and stop poisoning yourself to death.

“The difference persisted when researchers adjusted for other cardiovascular risk factors and co-morbidities. The association between diet drinks and cardiovascular disease warrants further study to define the relationship, Vyas said.”

The Ugly, Unseen, Face of the North American Union Previous post
Shocking: 50-66% of People Are Infected With a Bacteria Causing Most Ulcers, Gastritis and Even Cancer Next post