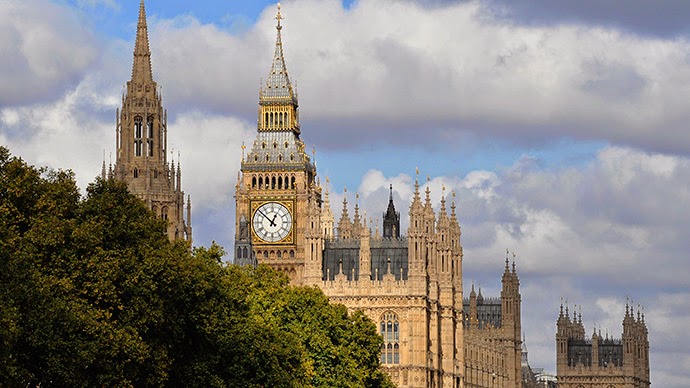 Dozens of UK politicians from every major political party have been named in the investigation of a Westminster pedophile ring. Some of those named like Cyril Smith and Sir Peter Morrison are no longer alive, but many people on the list are, and many are still in political positions.

Whistleblower Peter McKelvie sparked the investigation after handing over evidence to police that he had been collecting for years.

Peter McKelvie is actually a retired child protection agent who saw countless abuses at the hands of public officials during his time on the job. McKelvie was diligent in keeping records of these abuses and of all the victims. 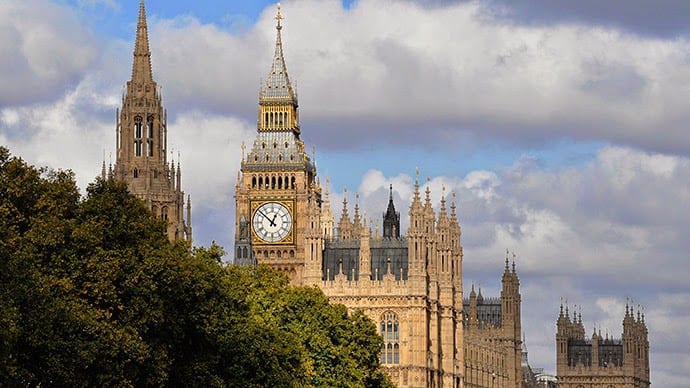 McKelvie told reporters that “there are sufficient grounds to carry out a formal investigation into allegations of up to 20 MPs and Lords over the last three to four decades, some still alive and some dead. The list is there.”

The living politicians on this list have not yet been publicly revealed, but that information is said to be made public throughout the course of the investigation.

There are almost too many cases to list in which high-profile public figures or organizations were accused in pedophilia or human trafficking cases, but quickly dodged any prosecution or public scrutiny due to their control of the legal system and media.

The rampant child molestation accusations that have been brought upon catholic priests are by far the most obvious examples of how people in positions of power claim the moral high ground while at the same time leading a predatory lifestyle.

There have been many cases in recent memory where establishment figures have been caught up in child prostitution rings, but quickly had the story swept under the rug.

One such case was on June 29 1989, when the Washington Times’ Paul M. Rodriguez and George Archibald reported on a Washington D.C. prostitution ring that had intimate connections with the White House and President George H.W. Bush.

It was suspected that this was connected with the Franklin prostitution ring that was being exposed at the same time, in a different part of the country. That story involved the manager of the Franklin Community Federal Credit Union in Nebraska.

His name was Lawrence “Larry” King and he was also a prominent republican politician. Various unconnected victims accused him of transporting them around the country to be used as sex slaves for politicians.

When the accusations finally came to light, the victims were railroaded out of court and threatened into recanting their statements, thus making themselves guilty of perjury in the process.

This was unfortunately enough to drop the case and actually send some of the victims to jail. The truth of the matter didn’t come out until former Nebraska State Senator John DeCamp went back to reexamined the case and discovered that the accusations were indeed true.

Human trafficking is an industry of the ruling class, it always has been. Your average blue-collar, white-collar people aren’t buying slaves, and they certainly aren’t selling them either!

This is still very much a part of western culture, even companies with major government contacts have been accused of organizing full-scale slave rings.

These companies have not only been protected by their governments, but they were also able to keep the contracts and subsidies that they had prior to the accusations.

Some of the world’s largest multinational corporations such as DynCorp and Halliburton were exposed as major players in the global human trafficking market. These companies did not work alone, but cooperated with each other through various subsidiaries and had the luxury of government protection.

When suspicion was brought upon these companies it was swept under the rug by government officials. Even high-ranking members of the establishment such as Donald Rumsfeld were implicit in covering up this scandal.

On March 11th 2005, he was questioned by Congresswoman Cynthia McKinney and he admitted on the record that the allegations did have credibility, but he pushed the blame off onto a few “rogue” employees.

He used the “few bad apples” line that the government always dishes out when they are caught up in scandal. Although Rumsfeld and other high-ranking officials claimed that they would look into the situation, they actually prevented any serious investigations from taking place.

This happens every day, even organizations like the UN and NATO have come under fire for running slave rings out of third world countries when they are on “peacekeeping missions.”

About author: John Vibes is an investigative journalist, staff writer and editor for Intellihub News. He is also the author of “Alchemy of the Timeless Renaissance” and is an artist with an established record label.

The New Children of Planet Earth: Indigo, Crystal and Rainbow Previous post
7 Things to Remember When You Think You’re Not Good Enough Next post