There’s a lot to love about America and its people: their pioneering spirit, their entrepreneurship, their ability to think outside the box, their passion for the arts, etc.

Increasingly, however, as time goes by, I find the things I don’t like about living in a nation that has long since ceased to be a sanctuary for freedom are beginning to outnumber the things I love.

Here’s what I don’t like about living in the American police state:

I don’t like being subjected to scans, searches, pat downs and other indignities by the TSA. I don’t like VIPR raids on so-called “soft” targets like shopping malls and bus depots by black-clad, Darth Vader look-alikes. I don’t like fusion centers, which represent the combined surveillance efforts of federal, state and local law enforcement.

I don’t like laws that criminalize Americans for otherwise lawful activities such as holding religious studies at home, growing vegetables in their yard, and collecting rainwater. I don’t like the NDAA, which allows the president and the military to arrest and detain American citizens indefinitely. I don’t like the Patriot Act, which opened the door to all manner of government abuses and intrusions on our privacy. 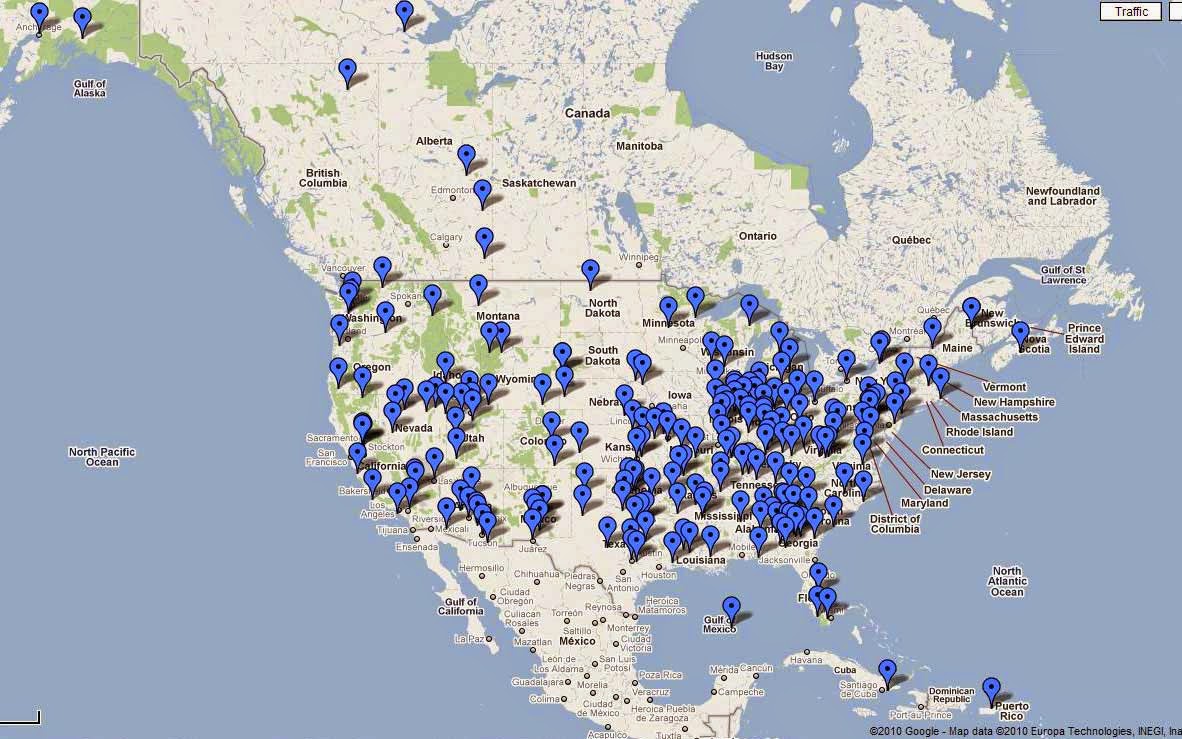 List and location of FEMA Detention Camps in the USA

I don’t like the fact that since President Obama took office, police departments across the country,

“have received tens of thousands of machine guns; nearly 200,000 ammunition magazines; thousands of pieces of camouflage and night-vision equipment; and hundreds of silencers, armored cars and aircraft.”

I don’t like America’s infatuation with locking people up for life for non-violent crimes. There are over 3,000 people in America serving life sentences for non-violent crimes, including theft of a jacket, siphoning gasoline from a truck, stealing tools, and attempting to cash a stolen check. I don’t like paying roughly $29,000 a year per inmate just to keep these nonviolent offenders in prison.

I don’t like the fact that those within a 25-mile range of the border are getting a front row seat to the American police state, as Border Patrol agents are now allowed to search people’s homes, intimately probe their bodies, and rifle through their belongings, all without a warrant.

I don’t like public schools that treat students as if they were prison inmates. I don’t like zero tolerance laws that criminalize childish behavior. I don’t like a public educational system that emphasizes rote memorization and test-taking over learning, synthesizing and critical thinking.

I don’t like police precincts whose primary purpose — whether through the use of asset forfeiture laws, speed traps, or red light cameras — is making a profit at the expense of those they have sworn to protect. I don’t like militarized police and their onerous SWAT team raids. 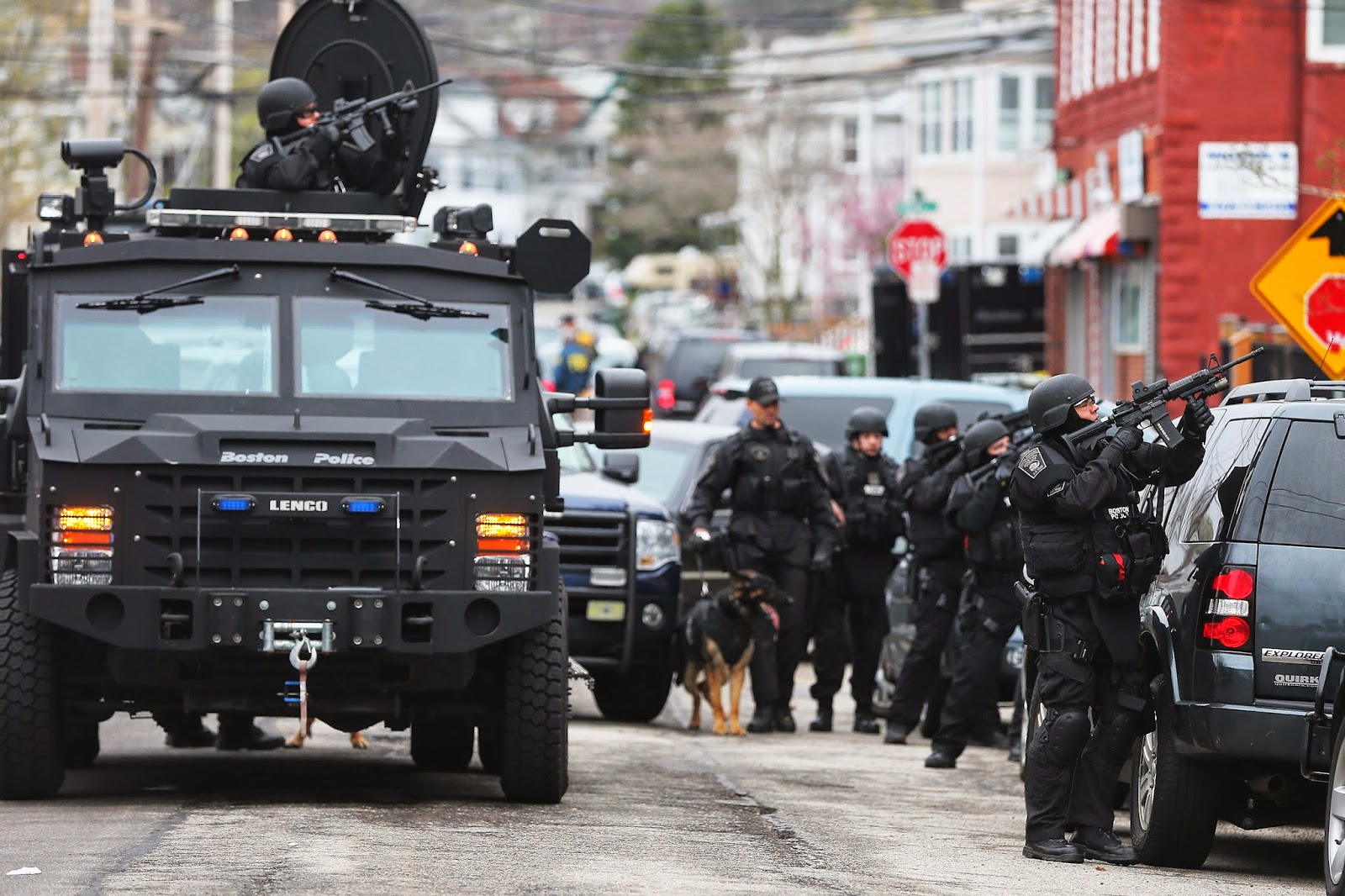 I don’t like being treated as if I have no rights.

I don’t like cash-strapped states cutting deals with private corporations to run the prisons in exchange for maintaining 90% occupancy rates for at least 20 years. I don’t like the fact that American prisons have become the source of cheap labor for Corporate America.

I don’t like feeling as if we’ve come full circle back to a pre-Revolutionary era.

I don’t like technology being used as a double-edged sword against us. I don’t like agencies like DARPA developing weapons for the battlefield that get used against Americans back at home. I don’t like the fact that drones will be deployed domestically in 2015, yet the government has yet to establish any civil liberties protocols to prevent them from being used against the citizenry.

Most of all, I don’t like feeling as if there’s no hope for turning things around. 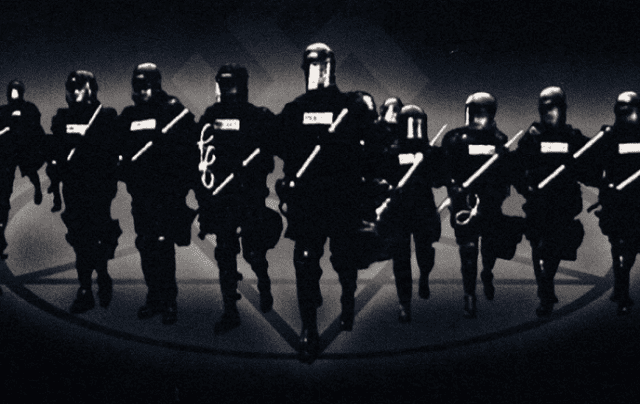 Now there are those who would suggest that if I don’t like things about this country, I should leave and go elsewhere. And there are certainly those among my fellow citizens who are leaving for friendlier shores. However, I happen to come from a long line of people who believe in the virtue of hard work and perseverance and in the principle that nothing worthwhile comes without effort.

So I’m not giving up, at least not anytime soon. But I’m also not waiting around for the government to clean up its act. I’m not making any deals with politicians who care nothing about me and mine. To quote Number Six, the character in the British television series The Prisoner:

“I will not be pushed, filed, stamped, indexed, briefed, debriefed, or numbered! My life is my own!”

I plan to keep fighting, writing, speaking up, speaking out, shouting if necessary, filing lawsuits, challenging the status quo, writing letters to the editor, holding my representatives accountable, thinking nationally but acting locally, and generally raising a ruckus anytime the government attempts to undermine the Constitution and ride roughshod over the rights of the citizenry.

As I make clear in my book A Government of Wolves: The Emerging American Police State, we’re at a crisis point in American history. If we don’t get up off our duffs and get involved in the fight for freedom, then up ahead the graveyard beckons.

“The hottest places in hell are reserved for those who in a period of moral crisis maintain their neutrality.”